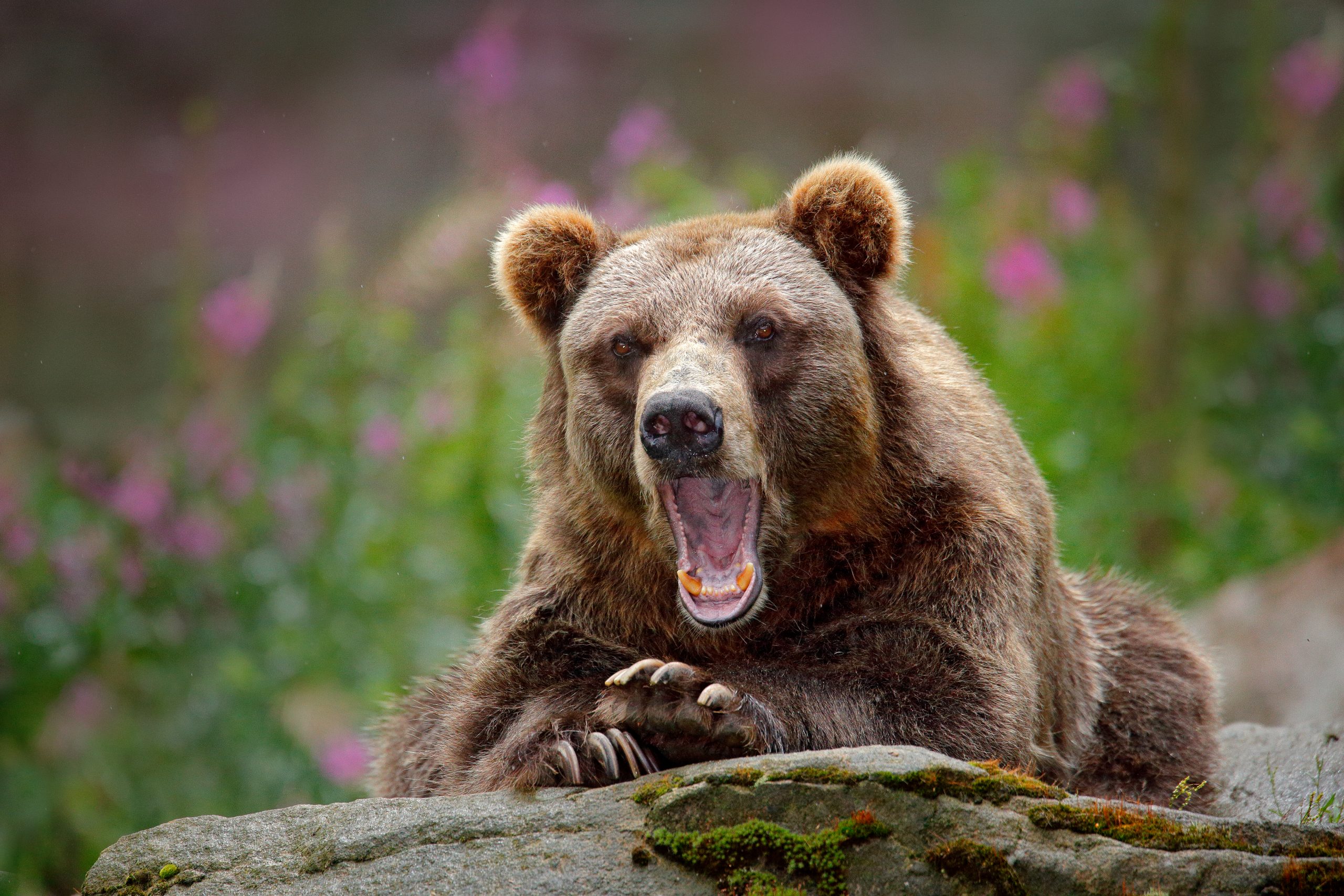 In a 24-hour period after treatment, the researchers discovered that whey promoted the protein component of the cells to grow.

Scientists tested cultured human muscle cells with a serum derived from hibernating bears and found that they exhibited “muscle gain,” which confirms that the blood of these creatures is capable of preventing muscle damage during their long periods of inactivity.

According to a Hiroshima University press release, the secret lies in the bears’ ability to hibernate for long periods without losing muscle mass.

In terms of muscle gain and physical activity, humans live by the “use it or lose it” rule, but bears don’t. When these large animals wake up from hibernation, they still retain considerable muscle mass and strength despite spending months without eating or drinking.

A prolonged period of lying down without eating or drinking can cause serious health problems or even death. The loss of muscle mass begins after three weeks of inactivity.

Research conducted with scientists from Hokkaido University found that Japanese black bear serum weakened the degradation mechanism controlling muscle degradation during hibernation. The study was published in the journal PLOS ONE.

“The use it or lose it phenomenon is a well-accepted physiological principle for the skeletal muscle, which is highly plastic in response to functional demands. Disuse typically leads to skeletal muscle loss and metabolic dysfunction in many animal species, including humans,” study first-author Mitsunori Miyazaki, associate professor at Hiroshima University’s Graduate School of Biomedical and Health Sciences, explained.

On the other hand, hibernating animals are better described as members of the ‘no use, no loss’ category.

Hibernation-induced changes in bear muscle proteins and compounds still remain unknown, but an answer could improve human quality of life, researchers have said.

In a 24-hour period after treatment, the researchers discovered that whey promoted the protein component of the cells to grow. Interestingly, this growth did not occur when the cells were infused with bear serum during the active summer months.

The researchers concluded that winter is the season when the chemical that prevents muscles from growing during hibernation can be found in the blood. There is only one problem: they don’t know what it is.

“By identifying this factor in hibernating bear serum and clarifying the unexplored mechanism behind ‘muscles that do not weaken even without use’ in hibernating animals, it is possible to develop effective rehabilitation strategies in humans and prevent becoming bedridden in the future.” 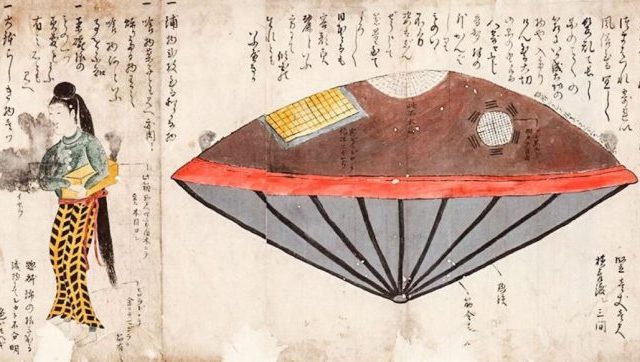 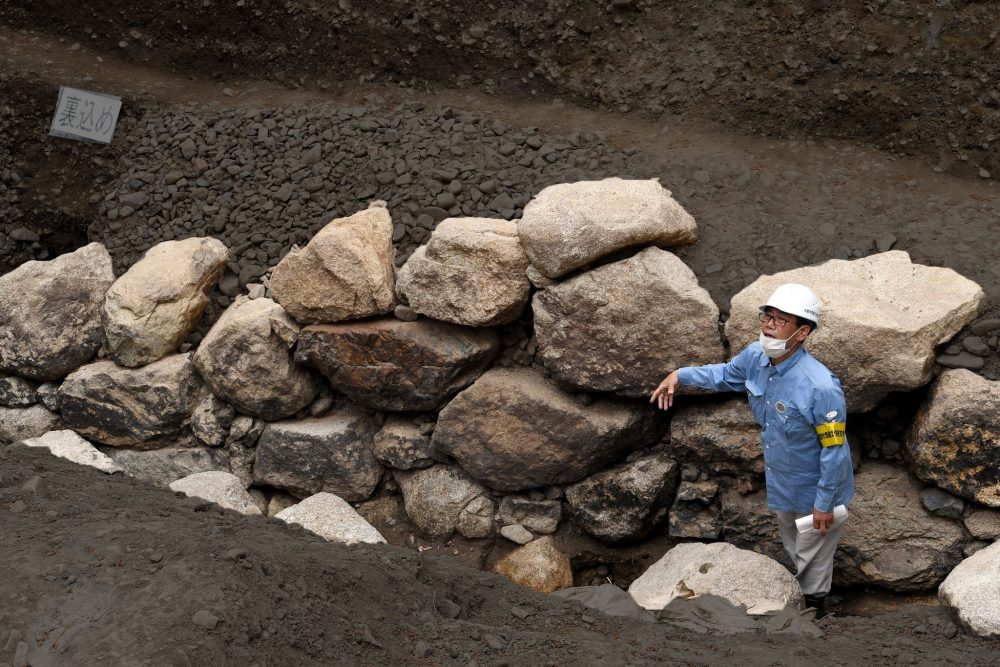