Light is (so far) the fastest thing in the entire cosmos, and trying to catch it on the move is, to put it lightly, one heck of a challenge.

Nevertheless, a group of scientists has done it.

Researchers from the French INRS and the California Institute of Technology (Caltech) have presented T-CUP, the fastest camera in the world, capable of capturing 10 trillion frames per second.

In fact, the camera is so fast it can ‘ Freeze time’.

“We knew that by using only a femtosecond streak camera, the image quality would be limited. So to improve this, we added another camera that acquires a static image. Combined with the image acquired by the femtosecond streak camera, we can use what is called a Radon transformation to obtain high-quality images while recording ten trillion frames per second,” explained co-author of the study Lihong Wang.

But experts won’t stop there as they already have the necessary tech to increase the speed to up to one quadrillion frames per second.

“It’s an achievement in itself,” said lead author Jinyang Liang in a press release, “but we already see possibilities for increasing the speed to up to one quadrillion frames per second!” 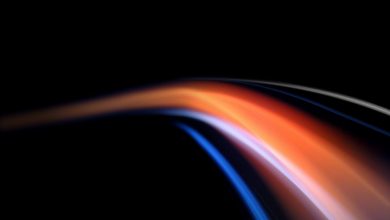 This Incredible Camera Lets You See Light as it Travels

Scientists Manage to Control Speed of Light and Reverse it