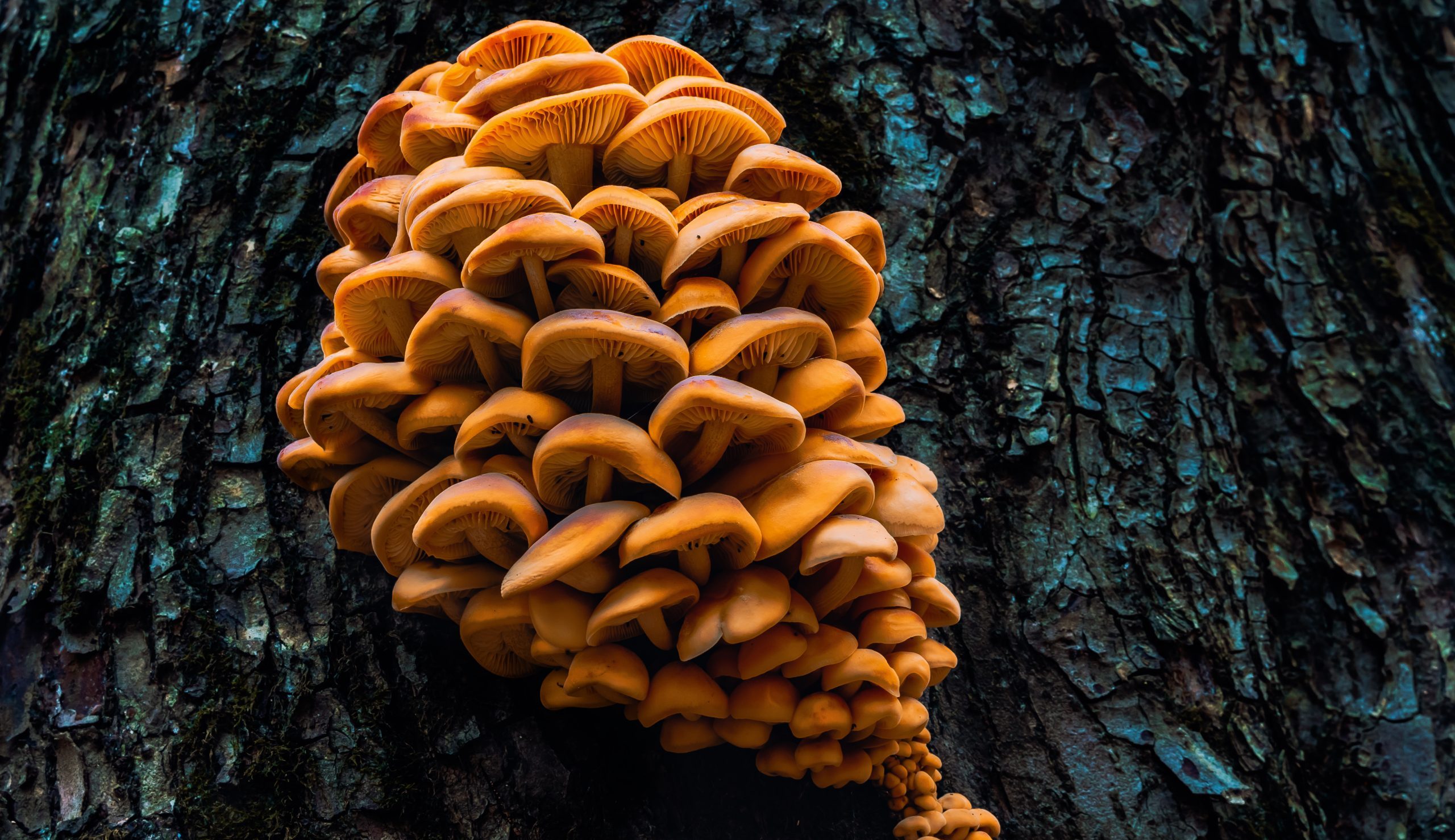 Scientists overheard the "conversations" of mushrooms. It turned out that the signals they exchange are very similar in structure to human speech.

Earlier observations showed that fungi exchange electrical impulses through hyphae, filamentous structures found underground. The speed of impulse propagation increased when the hyphae of wood-destroying fungi came into contact with wood. The scientists hypothesized that fungi could exchange information about food or damage using hyphae-directed impulses.

Multiple other studies have also shown that fungi respond to all kinds of stimulation – mechanical, optical, and chemical. What they do is change their electrical activity pattern in a similar way to the human central nervous system.

How do mushrooms communicate? Is it any similar to human speech?

Based on previous research, scientists focused on the electrical impulses conducted by long filamentous structures called hyphae. There is direct evidence that these filaments help in the interaction between the roots of the plants and mycelium, which is vital for their survival.

As it turned out, there are indeed patterns in impulses that have common features with human speech. Peaks of activity were combined into binary sequences of up to 50 “words”. The most “sociable” were Splitgill mushrooms – they generated the most complex “sentences” of all.

It is possible, however, that in fact, the impulses do not carry any information. The growing tips of the hyphae are electrically charged, and when they pass through a pair of electrodes, a simple surge of potential difference is recorded.

“We do not know if there is a direct link between the electrical activity of hyphae and human speech. Probably no. On the other hand, there are many similarities in information processing in living substrates of different classes, families, and species,” said lead author Professor Andrew Adamatzky.

However, these bursts do not look random, they have certain patterns, and, probably, they have some kind of purpose. It is still too early to interpret these impulses as the “language” of mushrooms, but the researchers hope that in the future they will be able to find out what causes bursts of activity and if it really is a way for mushrooms to communicate.

“Though interesting, the interpretation as language seems somewhat overenthusiastic, and would require far more research and testing of critical hypotheses before we see ‘Fungus’ on Google Translate.”

• Adamatzky, A. (2022, April 6). Language of fungi derived from their electrical spiking activity. Royal Society Open Science.
• Geddes, L. (2022, April 5). Mushrooms communicate with each other using up to 50 ‘words’, scientist claims. The Guardian.
• Nield, D. (n.d.). Fungi may be communicating in a way that looks uncannily like human speech. ScienceAlert.