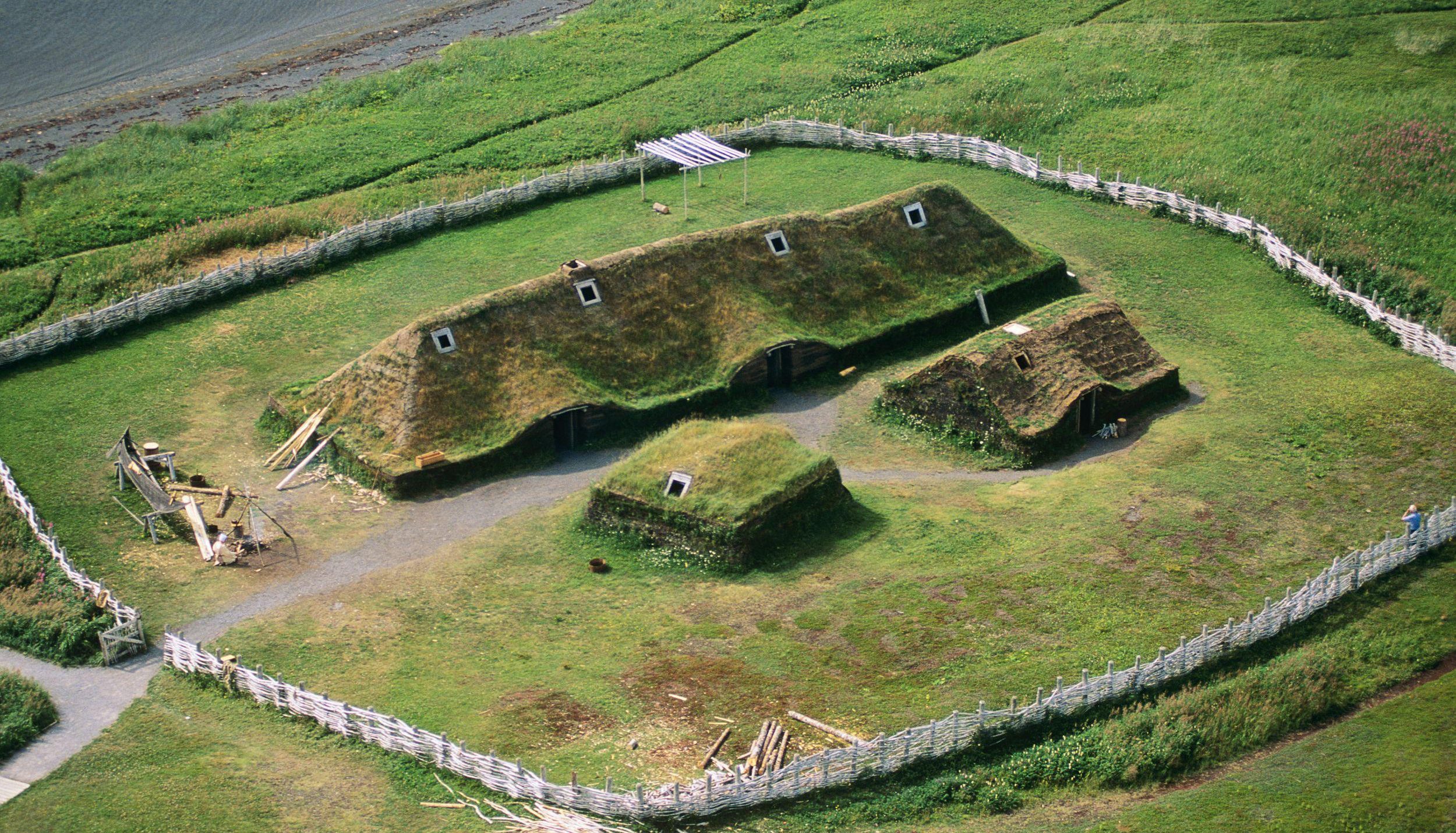 After all, Viking explorers did reach the Americas centuries before Columbus.

Analysis of 127 wood samples taken from the L’Anse aux Meadows settlement established that the Vikings were present on the island of Newfoundland in 1021 AD. Finding out the exact date of the Scandinavians’ stay in Canada was made possible by a large jump in the content of radiocarbon in the Earth’s atmosphere, which happened in 993 AD and was reflected in tree rings around the world. This discovery confirms the old assumptions that Vikings reached the Americas centuries before Columbus.

Vikings in America: New discovery rewrites the history of the “New World”

Searching for evidence of Vikings in America

Norwegian archaeologists have searched North America for evidence of the presence of the Vikings for decades. In 1960, on the island of Newfoundland, scientists discovered the remains of the medieval settlement of L’Anse aux Meadows, which is currently on the UNESCO World Heritage List. It is considered the only reliably known monument in North America (with the exception of Greenland) related to the Vikings.

Large-scale archaeological research allowed scientists to find the remains of eight buildings, which are wood-frame houses with gabled roofs, covered with turf. Excavations have revealed evidence of the production of iron products at this site. In total, archaeologists have discovered about 800 stone, wood, bone, and bronze artifacts typologically related to the Scandinavians.

How old is this site?

Archaeologists have dated the site to the turn of the X-XI centuries. Some researchers suggest that the settlement was a temporary Viking camp, as indicated by the lack of burials, evidence of farming, or livestock raising. This would mean that the first Vikings in America did not go there to settle or did it elsewhere.

Margot Kuitems of the University of Groningen worked with scientists from Germany, Canada, and the Netherlands to explore the remains of L’Anse aux Meadows, which they believe served as a Viking base camp in Newfoundland. Archaeologists noted that this monument was previously dated to the end of the 1st millennium AD, but the exact age has not been established.

Past assessments were based mainly on a typology of architectural remains and a number of artifacts, as well as an interpretation of Icelandic sagas. Calibrated radiocarbon dates covered virtually the entire Viking Age (793-1066 AD), which is inconsistent with archaeological evidence indicating the short period of stay of Vikings in America.

The researchers selected 127 wood samples for combined radiocarbon and dendrochronological analysis, and the sample included only material containing evidence of a large jump in radiocarbon content in the earth’s atmosphere in 993 AD (for more information about this event, see our material Miyake Events ).

The Vikings’ association of the selected samples is based on detailed past research by Parks Canada, their discovery within the settlement, and artificial modification with metal tools not possessed by the indigenous people at the time.

The results of the study showed that AD 1021 represents the only reliable date for when Vikings were present in America. Scholars noted that Icelandic sagas point to contact between Vikings and the indigenous peoples of North America. Probably, this could lead to the spread of pathogens, the introduction of various species of flora and fauna, as well as to the exchange of genes, which remains to be clarified in future studies.