According to reports, researchers have found the fossilized remains a 4×4 mega-mammal: a creature that was over four meters long and about four tons in weight. The most striking thing about this possible new species is that, despite being 700 thousand years old, it shares characteristics with an ancient lineage of giant sloths that lived on Earth three million years ago.

José Luis Aguilar, the director of the San Pedro Museum explained in an interview with CTyS-UNLaM Agency: “for two years, we have been finding the remains of a rather mysterious giant sloth; it is an animal that has quite specific characteristics .”

This mega-mammal of four meters and four tons (4×4) although giant, may not have been an all terrainer, since it was only adapted to live in the Pampa plain.

“We see that this animal, which appeared in sedimentary layers of about 700 thousand years, shares characteristics with the Pyramiodontherium genus that inhabited Earth during the Pliocene, about three million years ago, but also has certain characteristics of a megatherium, which is a genus that inhabited the planet during Lujanense, about 140 thousand years ago,” Aguilar revealed in a statement.

Regarding the similarities with specimens from other instances, researcher Luciano Brambilla from the Center for Interdisciplinary Studies of the University of Rosario (CEI-UNR) explained: “It is possible that we are facing the discovery of a kind of ‘missing link’ in the evolutionary line of the Megatherium, a group to which these great animals belonged.”

It is known that the Pyramiodontherium–an animal with pyramid-shaped teeth–was a genus of large mammals that inhabited prehistoric Argentina until the end of the Pliocene, at which time they disappeared from the fossil record. There are remains of the mammals in other regions including Jujuy, Catamarca, La Rioja, Chubut and Entre Ríos.

From these large sloths comes another one of the largest animals that the Pampas region knew: the Megaterio (Megatherium or “giant beast”) of which the species Megatherium gallardoi and Megatherium americanum are known.

“The femurs of the two specimens found in San Pedro tell us of the existence of an animal that lived in a period of time about which we know little about the evolution of these large sloths,” said Brambilla. He added: “It is an animal that seems to have lived close in time with the Megaterio, but whose characteristics are more similar to the Pyramiodontium that inhabited three million years ago.”

Once the study of the two specimens is completed, it may be determined that this “missing link” represents a new species within the family of giant sloths that inhabited South America until about 10,000 years ago. Both specimens are represented by their left femurs.

“They are large pieces that were prepared to support the large body mass of these animals,” Aguilar observed.

A giant sloth caught in a temporary paradox In 2018, the team at the San Pedro Paleontological Museum had found the first of the femurs. And, in January 2020, in the same quarry and in the same sediment, made up of the consolidated mud of an old swamp, the femur of a second specimen of the same genus appeared. 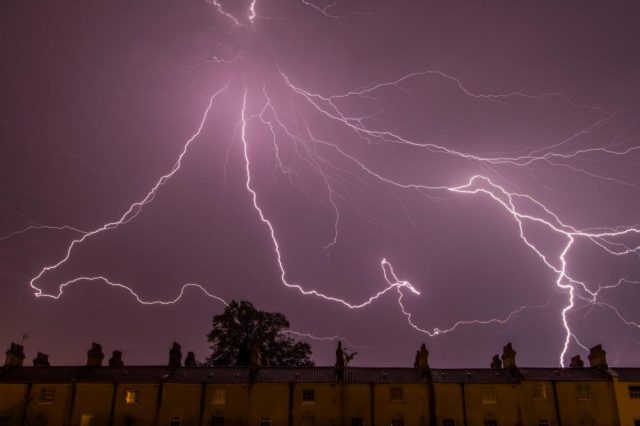 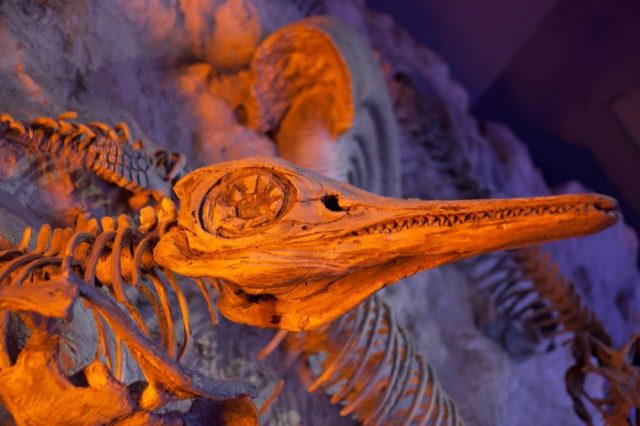 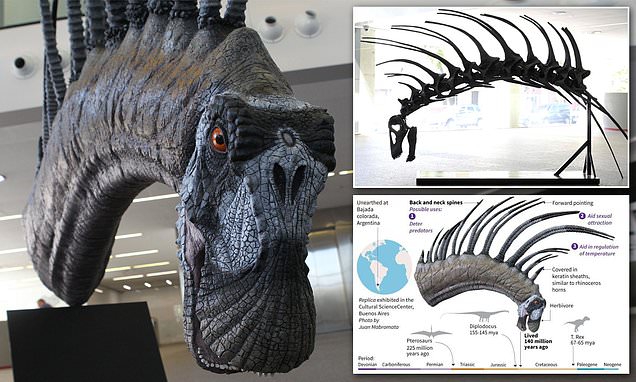 Scientists Find An Entirely New Species of Dinosaur in Argentina