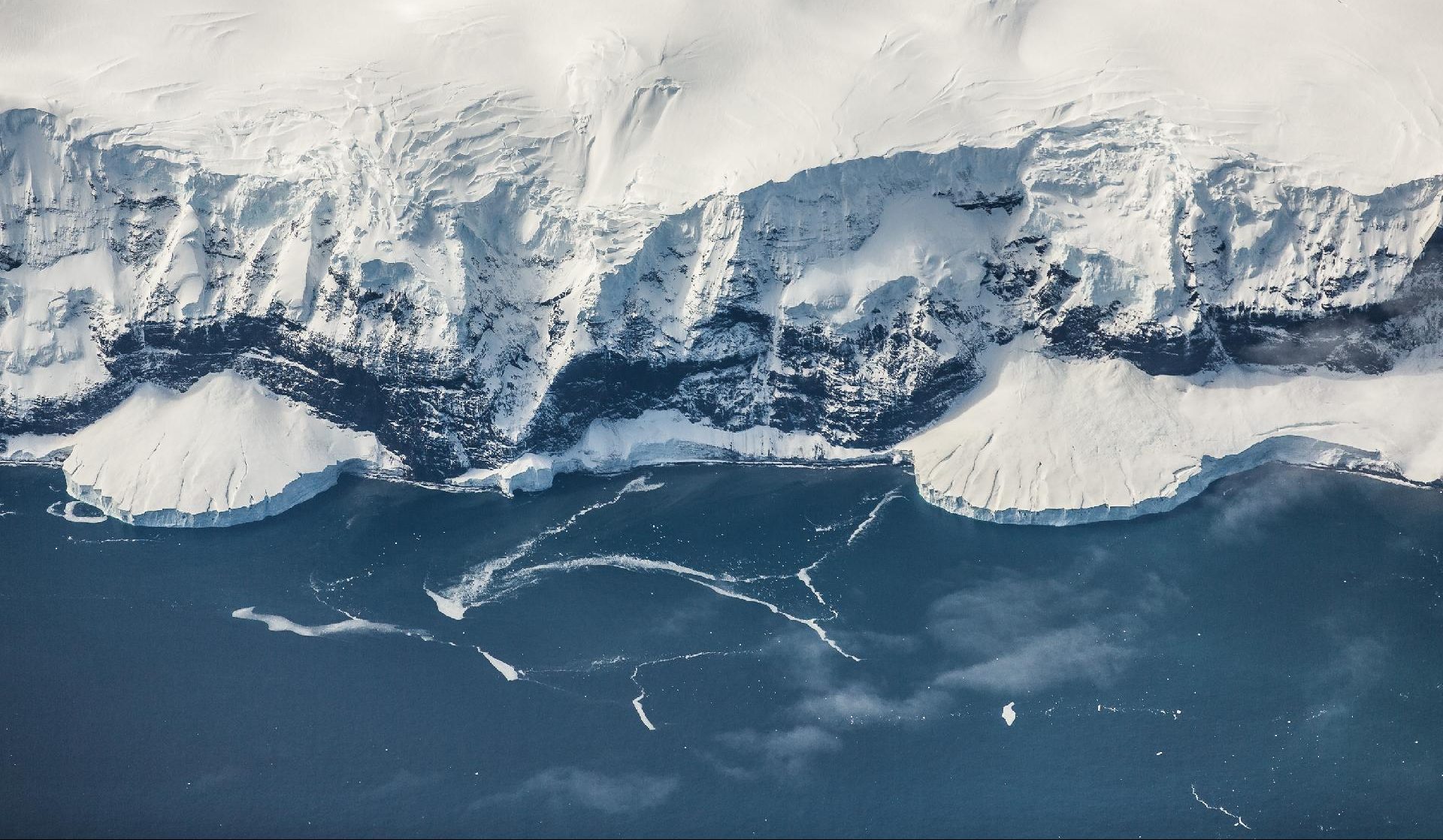 Scientists found a connection between the concentration of black carbon deposited in Antarctica and the arrival of the Maori.

A study of six ice cores recovered from Antarctica showed that there was a sharp rise in black carbon emissions around 1297. Modeling and paleofire data indicated that the source of this pollution was in New Zealand. Scientists linked this process with the arrival of the first Maori settlers on the islands who set off fires.

New Zealand was one of the last major land areas to be populated by humans. For a long time, there has been debate among scholars regarding the time of arrival of the first Maori to the islands. There were three main dates: more than 1500 years ago, less than 600 years ago, and an intermediate one – about 1000 years ago.

Radiocarbon analysis of peat and macrofossils in the late 1990s showed that the first evidence of Maori impacts on the environment dates back to 1200-1400 AD.

Subsequent work to clarify the dates was carried out based on the arrival of small rats ( Rattus exulans ) to the New Zealand islands. Radiocarbon analysis of the seeds and bones of the animals themselves gnawed by these rodents showed that the small rat ended up on both main islands of New Zealand around 1280. This dating was consistent with archaeological evidence, evidence of human-induced extinction of local fauna, and a time of deforestation.

Joseph McConnell of the Institute for Desert Research has worked with scientists from Australia, Austria, Argentina, the United Kingdom, Germany, Norway, and the United States to study ice cores recovered from ice caps in Antarctica to better understand pre-industrial sources of aerosol pollution and their concentration levels. arising from the combustion of biomass.

Chemical and elemental measurements were carried out on six cores: two of them were recovered from James Ross Island, and four from continental Antarctica. Scientists examined samples dating back to the last two thousand years, with an error in dating of ± 5 years, and for the 1st millennium AD – with an error of ± 20 years. According to scientists, these cores were extracted thousands of kilometers from potential emission sources, so they only recorded large-scale biomass burning.

The study showed that the concentration of black carbon deposited in Antarctica over the past two thousand years has varied significantly, with a significant discrepancy between the data on the Antarctic Peninsula and the continental territory that began at the end of the 13th century and continues to the present. Modeling showed that emission sources were located closer to the South Pole than latitude 40, that is, in Tasmania, New Zealand, or South Patagonia.

Paleofire studies and simulations have shown that the climate in Patagonia and Tasmania has been humid over the past 700 years, and prior to the arrival of Europeans, local hunter-gatherers set only small fires to manage land resources.

At the same time, wildfires were extremely rare in New Zealand until about 1300, and their sharp increase was associated with the arrival of the Maori, who used fire to clear land. Radiocarbon dating indicated that the first settlers arrived on the island in the early 13th and 14th centuries.

The results of the ice core analysis show that large emissions of black carbon from New Zealand began in 1297 ± 30, and during this time there was a sharp increase of two to three times. In the XIV-XVI centuries, the amount of sediment increased linearly, not exponentially, in contrast to the sharp increase at the very beginning. This seems to be consistent with a large number of early settlers. 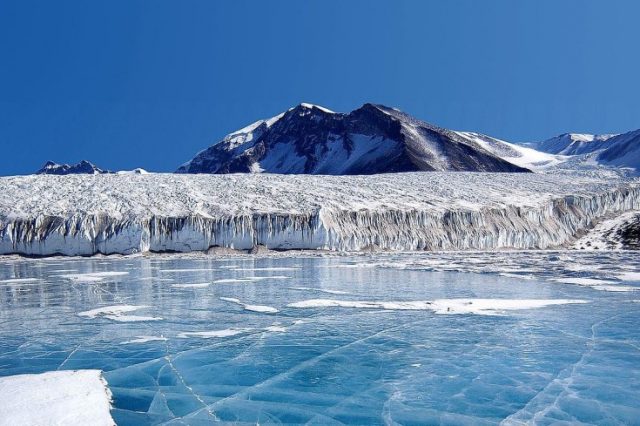