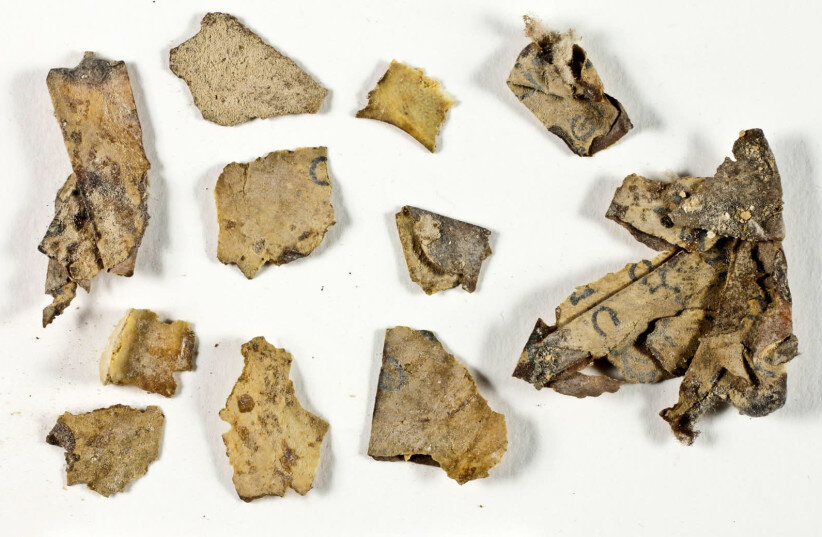 Scientists have discovered 24 fragments of Dead Sea Scrolls as well as a 6000-year-old mummy and the oldest basket in the world dated to 10,500 years ago.

For the first time in the past 60 years, new fragments of the Dead Sea Scrolls were discovered in the Qumran Caves in the Judaean Desert. Other finds include a child’s mummy and a basket, which proved to be the oldest such object in the world. The discoveries were made during a large-scale expedition to find historical artifacts in the Judean Desert.

In 2017, an unusual scientific project was launched in Israel. With financial support from the Ministry of Jerusalem Affairs and Heritage and the Department of Archeology of the Civil Administration, archaeologists from the Israel Antiquities Authority are literally combing the ravines and caves of the Judean Desert.

In this way, the state is trying to prevent the plundering of ancient caches. To date, about 80 kilometers of desert caves have already been explored, which is only half of the territory designated for research. In hard-to-reach places, archaeologists use drones for aerial reconnaissance.

Within the framework of this project, a new scroll was discovered, or rather, 24 scroll fragments. The text is written in Greek apart from the name of the god Yahweh which has been written in the Hebrew alphabet.

The writing, as noted in the Office of Antiquities, is typical for the period of the First Temple (950-586 BC). It has also been established that the text was written by two different scribes. According to preliminary data, the manuscript is an excerpt from the writings of the Twelve Prophets. This is the name of the books of the Old Testament prophets, which are smaller in volume than the books of the great prophets.

Scientists identified lines from the books of the prophets Naum (1:5-6) and Zechariah (8:16-17). It is possible that the new fragments are the missing piece of the Minor Prophets Scroll, which was discovered in 1952 and contained the prophecies of Micah.

We must also note the place where the scroll was found – the Cave of Terror. This name was given to the cave in the 1950s when archaeologists discovered the skeletons of 40 people – men, women, and children. People hid in this cave during the Jewish uprising led by Shimon Bar-Kokhba. It lasted from 132 to 136 and ended in the defeat of the Jews.

At the top of the rock in which the Cave of Terror is located, there are traces of the camp of the Roman army. The lack of evidence of violent death on the skeletons in the cave led archaeologists to assume that the Romans besieged the rebels while they were dying of hunger and thirst. Perhaps the Romans did this for security reasons – it is easy to fall off a cliff. Due to the dangerous access, the entrance to the cave is still prohibited today.

Experts discovered a cache of coins from the same period, as well as arrowheads and spearheads, fragments of textiles, sandals, and even lice combs. Other important finds are not associated with the Dead Sea Scrolls and belong to other historical eras.

The Murabaat caves are located in the same gorge of Nahal-Darga, where the Cave of Terror is located. In 1952, scrolls were already found in them – a letter from Shimon Bar-Kokhba and other documents of this time, as well as evidence that the caves were used by people from the Copper Age (3500-1700 BC).

Despite the exploration of the caves, the Israel Antiquities Authority received a message that teenagers from the pre-army school of Nofei Prat discovered an ancient artifact there.

It turned out to be a basket with a lid with a volume of 92 liters, made of reed. It is well-preserved thanks to the dry microclimate of the caves, but there are no traces of its contents inside. There were traces of soil that will be used in studies to determine the original contents of the basket.

The carried out radiocarbon analysis dated the basket to the Neolithic era – 10,500 years ago. It is possibly the oldest surviving basket in the world. Scientists found traces of previous looting only a few centimeters away from the basket. We are incredibly lucky that it was not discovered and stolen by antiquities looters. Who knows how many such artifacts have been taken and sold on the private market.

The last discovery reported by the Antiquities Authority is a child’s mummy. The remains are most likely of a girl aged 6-12. She was found neatly covered with a blanket or wrapped in cloth and has been dated to about 6 thousand years ago. Over time, the girl was naturally mummified.

The Dead Sea Scrolls, or Qumran Manuscripts, is a common name for ancient documents found in various areas around the Dead Sea: Qumran, Masada, Wadi Murabbaat, Khirbet Mirde. Most of them are written in charcoal ink on parchment while there are individual papyrus scrolls and copper tablets with text embossed on them. According to paleography and radiocarbon analysis, the bulk of this library dates back to the period from 250 BC to 68 AD. The dry climate of the Judean Desert allowed them to survive.

The first find was made by a Bedouin shepherd in 1947. Since then, hundreds of scrolls have been found, consisting of about 25 thousand fragments. Only three finds can be considered relatively complete manuscripts. All Dead Sea Scrolls contain religious texts.

In terms of its composition, this collection is not a specially selected collection of manuscripts, but obsolete fragments of religious scrolls. According to the norms of the Hebrew religion, the destruction of cult objects and sacred texts is prohibited, therefore, such things that had fallen into disrepair were to be hidden in special storage facilities – genizah. For science, geniza are valuable sources of ancient texts.

Since 1955, Oxford University Press has been publishing a multivolume publication “Discoveries in the Judaean Desert”, which publishes the found fragments – from detailed descriptions to translations. In turn, the Israel Antiquities Authority, along with Google, is working on a special website that will include a photo archive of these fragments. 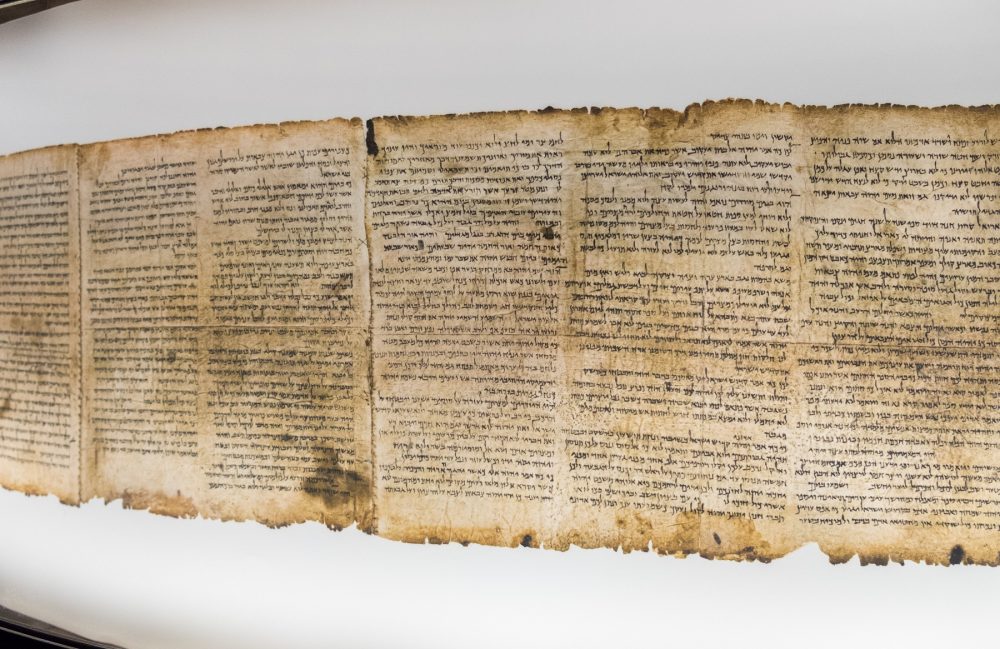