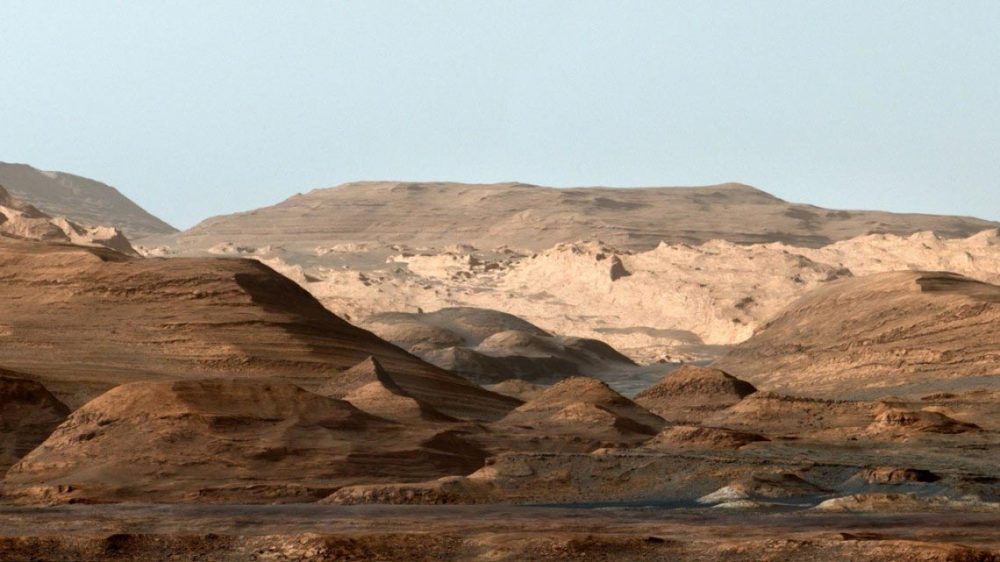 How advanced is technology nowadays for experts to find evidence of a massive megaflood on Mars that occurred 4 billion years ago?

New data collected on Mars by Curiosity proves that a megaflood occurred through Gale Crater (where the rover has been operating since 2012) about four billion years ago. Details of this work are published in Scientific Reports.

Apart from a few super-salty lakes below the surface, modern Mars is a vast desert. But this has not always been the case – decades of observations from orbiters in the sky and rovers on the surface have withered the wreckage of rivers, lakes, and even oceans.

About four billion years ago, a gigantic mass of water (now called a Mars megaflood), at least twenty meters deep, moved through Gale Crater at more than nine meters per second, leaving a giant surface ripple almost 2.5 meters high and spaced about 140 meters apart. Absolutely identical traces were once also formed on Earth by the melting of ice which is a new similarity we can add to the list between our planet and Mars.

Here is the conclusion of a group of scientists based on new sedimentary data collected by the American Curiosity rover.

Did you immediately think of a meteorite impact? If you did, you guessed it right – this is what researchers also believe in. The megaflood on Mars could have been created from the impact of a powerful meteorite. This event released huge deals of methane and carbon dioxide from the frozen reservoirs of the planet.

This led to an overall change in the environmental conditions that caused heavy rainfalls at the Gale Crater. Together with the water from Mount Sharp (in Gale Crater), a massive megaflood began on Mars which scientists now confirmed.

It has been known for a while that there should have been lakes and streams inside the Gale Crater. This was confirmed years ago by the Curiosity science team. This ancient presence of water ultimately suggests the existence of microbial life on Mars. The real question at hand is whether Mars is still inhabited by these life forms.

A new mission has begun that should answer this absolute question. Launched from Cape Canaveral on July 30, the Perseverance rover should reach the planet Mars on February 18 next year.

Note that Perseverance will not land at Gale Crater, but Jezero Crater. And it’s not for nothing that this formation with a diameter of 45 km at a depth of 500 meters is also believed to have sheltered water from 3.5 to 3.9 billion years ago. According to the study, this area also contains significant deposits of hydrated silica. It is a particularly effective mineral for the preservation of biosignatures and microfossils.

With this said, we now know that Mars once had a megaflood similar to the one that appears in numerous Earth myths and legends. Now, we need an answer to the question of whether Mars was once inhabited and whether it can be inhabited now.

Companion, T. (2020, November 24). A Mars megaflood may be evidence of ancient waterways – and maybe life. Retrieved November 26, 2020, from https://thenextweb.com/syndication/2020/11/25/a-mars-megaflood-may-be-evidence-of-ancient-waterways-and-maybe-life/ 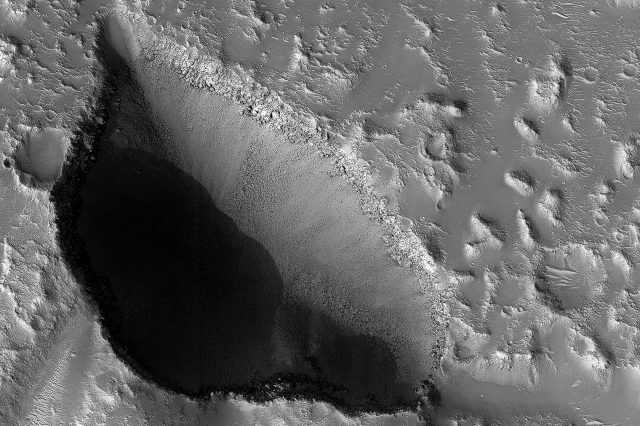