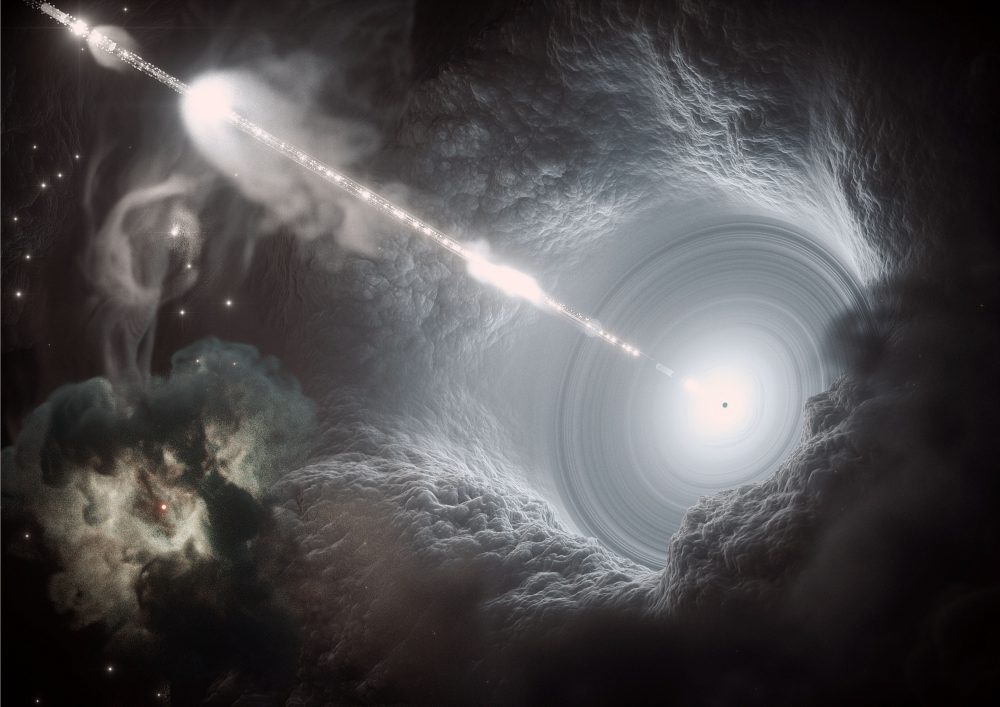 34 billion times the mass of our Sun. That's Billion with a B.

Scientists have recently reported discovering what they believe is the most massive black hole ever discovered in the early Universe.

It is 34 billion times the mass of our Sun, and it eats the equivalent of one Sun every day.

The research led by the National University of Australia (ANU) has revealed how massive the fastest-growing black hole in the Universe really is, as well as how much matter it is able to suck in.

The study detailing the humongous black hole’s characteristics has been published in Monthly Notices of the Royal Astronomical Society.

According to Dr. Christopher Onken and his colleagues, this object is 34 billion times the Sun’s mass and gobbles up the equivalent of one Sun every day. That’s billion with a b.

For other comparisons, the monstrous black hole has a mass of approximately 8,000 times the mass of Sagittarius A*, the black hole located at the center of the Milky Way galaxy.

“If the Milky Way’s black hole wanted to get fat, it would have to swallow two-thirds of all the stars in our galaxy,” explains Onken.

Scientists studied the object at a time when the Universe was only 1.2 billion years old, less than 10% of its current age, which makes the black hole the largest known in terms of mass in the early Universe.

“It is the largest black hole ever measured in this early period of the Universe,” says Onken.

How black holes get so big so early in the life of the Universe remains a mystery, but the team is now looking for more black holes in the hope that they can provide some clues.

“We knew we were with a very massive black hole when we realized its rapid growth rate,” says team member Dr. Fuyan Bian, an astronomer at the European Southern Observatory (ESO).

“How much black holes can devour depends on how much mass they already have. For this object to be devouring matter at such a high rate, we thought it could become a new record holder. And now we know,” he says.

The team, which includes researchers from the University of Arizona, used ESO’s Very Large Telescope (VLT) in Chile to measure the mass of the black hole accurately.

“With such an enormous black hole, we’re also excited to see what we can learn about the galaxy in which it’s growing,” Onken said.

“Is this galaxy one of the behemoths of the early Universe, or did the black hole swallow up an extraordinary amount of its surroundings? We’ll have to keep digging to figure that out.”

The gigantic black hole—J2157— is located at the center of a quasar galaxy. The observations made with the—equally massive—10-meter Keck telescope in Hawaii and the 8-meter Very Large Telescope in Chile allowed astronomers to find important details about the cosmic monster.

Astronomers were able to get an idea of how far the quasar is and understand its overall brightness. This, in turn, allowed them to see how big the black hole was and how much of the matter from the disk the black hole can actually devour.

The black hole is massive; It is approximately 200 billion kilometers across, which is pretty massive.

Humongous, in fact, if you were to replace it with our Sun, such is its size that it would encompass the entire solar system. 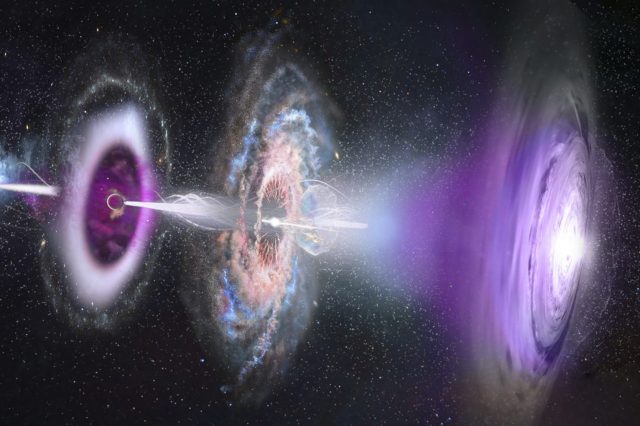 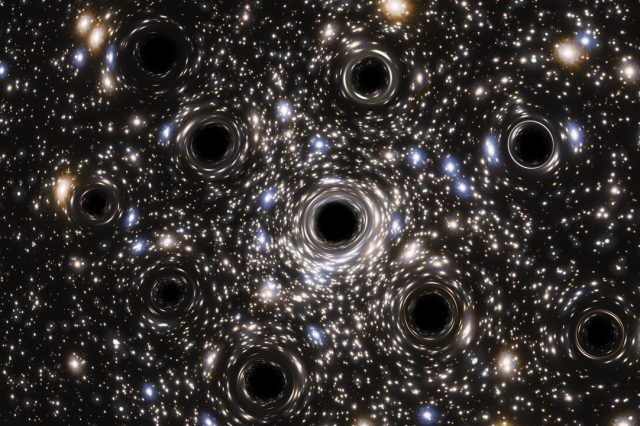 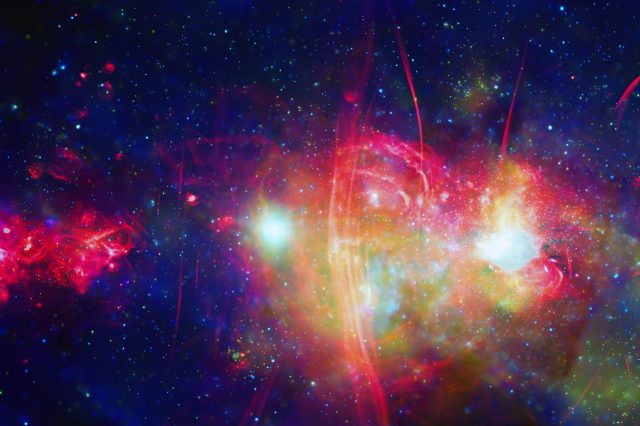