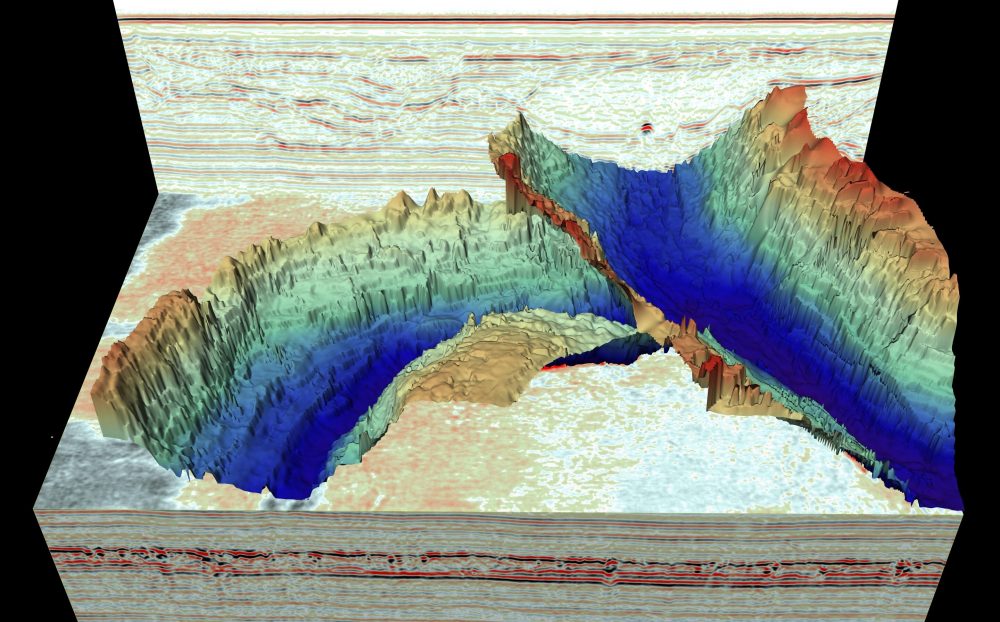 For the first time, an international team of scientists obtained images of an ancient landscape that existed during the last Ice Age but has long disappeared from the Earth’s surface. It is hidden deep under the bottom of the North Sea. Scanning has revealed even the hidden channels of giant rivers. The discovery will help scientists predict the effects of global warming in the near or distant future.

Massive Ice Age landscapes discovered beneath the North Sea: Everything you need to know

Hidden from the human eye

Scientists reported that they managed to see landscapes previously reliably hidden from the human eye, which formed millions and millennia ago under huge ice sheets.

These are landscapes that were hidden during several ice ages. Millions of years ago, they were part of the surface of modern Britain and Western Europe.

3D seismic reflection technology has been able to discover and capture the breathtaking Ice Age landscapes beneath the North Sea. The authors explain that this technology is similar in principle to magnetic resonance imaging.

It uses sound waves to create detailed 3D images of ancient landscapes hidden deep beneath the surface of the Earth. Similarly, an MRI scan displays the internal organs of a person.

Three-dimensional images of objects below the seabed

The new method allowed scientists to literally look under the bottom of the North Sea and managed to obtain three-dimensional images of objects that are located at a depth of several meters to several hundred meters below the seabed.

Researchers note the unprecedented high detail of the images obtained. Thanks to this, for example, huge channels have been discovered under the seabed. Scientists believe that these channels represent the mouths of ancient rivers. They were truly gigantic – each of the canals was at least ten times wider than the Thames River.

The study identified numerous so-called tunnel valleys, the oldest of which are buried hundreds of meters under the seabed in the North Sea. It was an extensive river network that, during the Ice Ages, became the “aqueduct system” of the ice sheets.

This system reacted to climate warming – as the average temperature of the atmospheric air increased, the glaciers melted, filling the internal system with additional volumes of water. As a result, the tunnel valleys grew larger.

The findings from the study will allow a broader assessment of how moving water affects the state and movement of glaciers since it is a very important element in controlling ice behavior.

The past can help predict the future

Studying such Ice Age landscapes will also help predict how modern glaciers will respond to changing climatic conditions with global warming. This, in turn, will allow scientists to make accurate predictions and help humanity react to the upcoming major changes on Earth that go hand in hand with global warming. 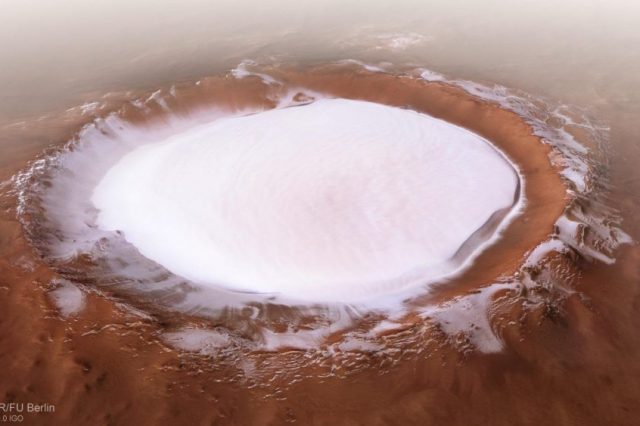 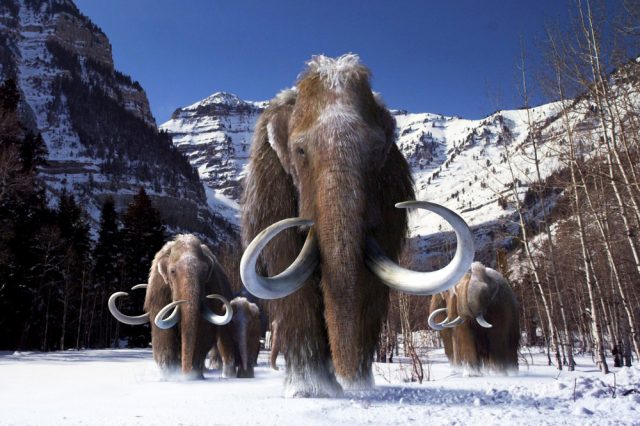 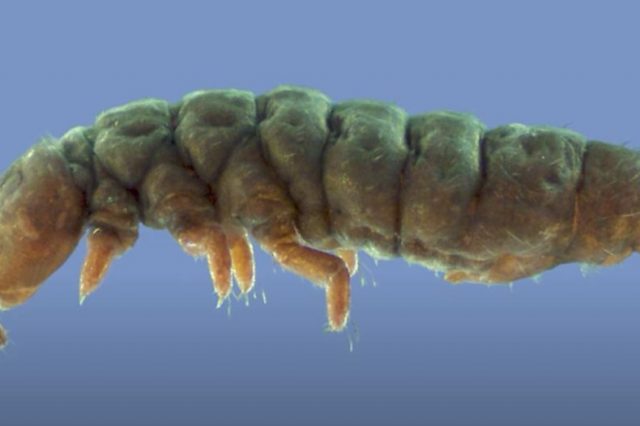