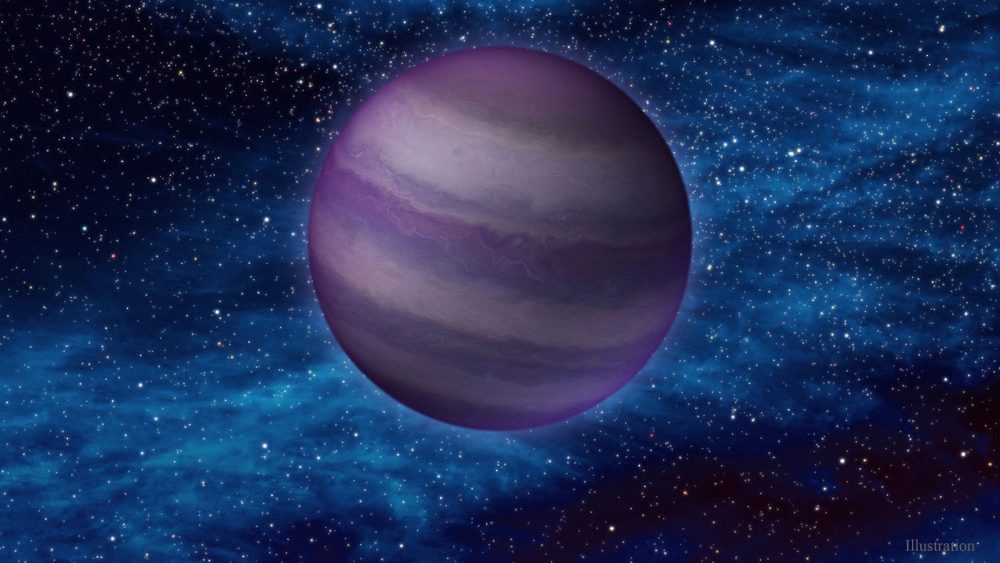 Some evidence clearly indicates that this object is very cold. But the brightness studied at other wavelengths suggests that it must have a higher temperature than expected. Because of this, the object received the nickname "The Accident".

Astronomers have figured out the properties of the unusual deep space object, nicknamed “The Accident.” It turned out to be a very old and cold first representative of Y-type subdwarfs which are similar to the Sun. The results of the work suggest that many more dull brown dwarfs may exist in the vicinity of the Sun than previously thought.

What is a brown dwarf?

Brown dwarfs are intermediate between giant planets and stars. Due to the lack of mass in their depths, fusion reactions with the participation of hydrogen cannot take place, however, nuclear combustion reactions of lithium and deuterium are capable of proceeding.

With age, brown dwarfs cool down and their brightness decreases, making it difficult to find and study the coldest representatives of this class, whose effective temperatures are below 450 Kelvin. This can be compared to metals, which change color from bright white when heated to the maximum to deep red when cooled.

Currently, there are 50 known Y-type brown dwarfs and their study can tell a lot about the evolution of such objects.

A group of astronomers led by Davy Kirkpatrick of the California Institute of Technology has published the results of an analysis of observations of the unusual brown dwarf WISE 1534-1043 using the WISE, Spitzer, and Hubble space telescopes, as well as the Keck ground-based observatory.

WISE 1534-1043 was originally discovered last year by civilian scientist Dan Caselden, who analyzed observational data from the WISE Space Infrared Telescope. The analysis of the glow of the object WISE 1534-1043 confused astronomers since the data obtained at different wavelengths clearly do not agree with each other.

Some evidence clearly indicates that this object is very cold. But the brightness studied at other waves suggests that it must have a higher temperature than expected. Because of this, the dwarf received the nickname “The Accident”.

Researchers have determined that WISE 1534-1043 is 53.1 light-years from Earth and moves at a high lateral speed – 207.4 kilometers per second. The observational data does not fit the model of a very young brown dwarf, an exoplanet ejected from its system or an ultracold white dwarf.

The scientists concluded that they are most likely dealing with a very old, cold (less than 500 kelvin), very poor in metals (elements heavier than hydrogen and helium) brown dwarf, which may be the first known Y-type subdwarf.

This object is between 10 and 13 billion years old and may be a member of the Milky Way’s halo.

All these properties make WISE 1534-1043 an extremely interesting object for further photometric and spectroscopic studies, in which the James Webb Space Telescope is expected to participate. 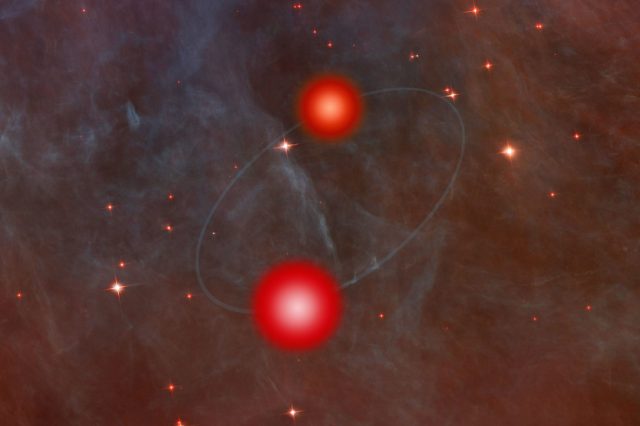 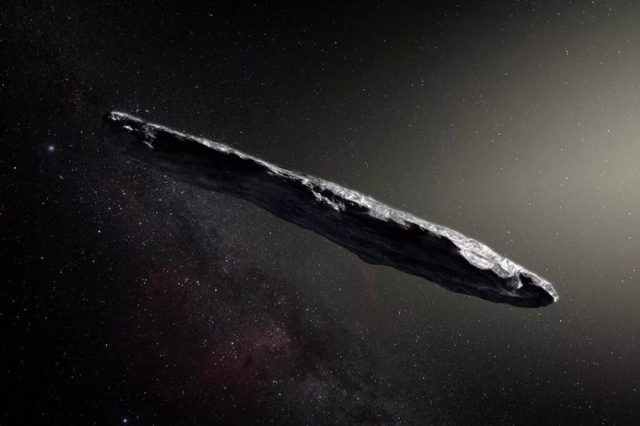