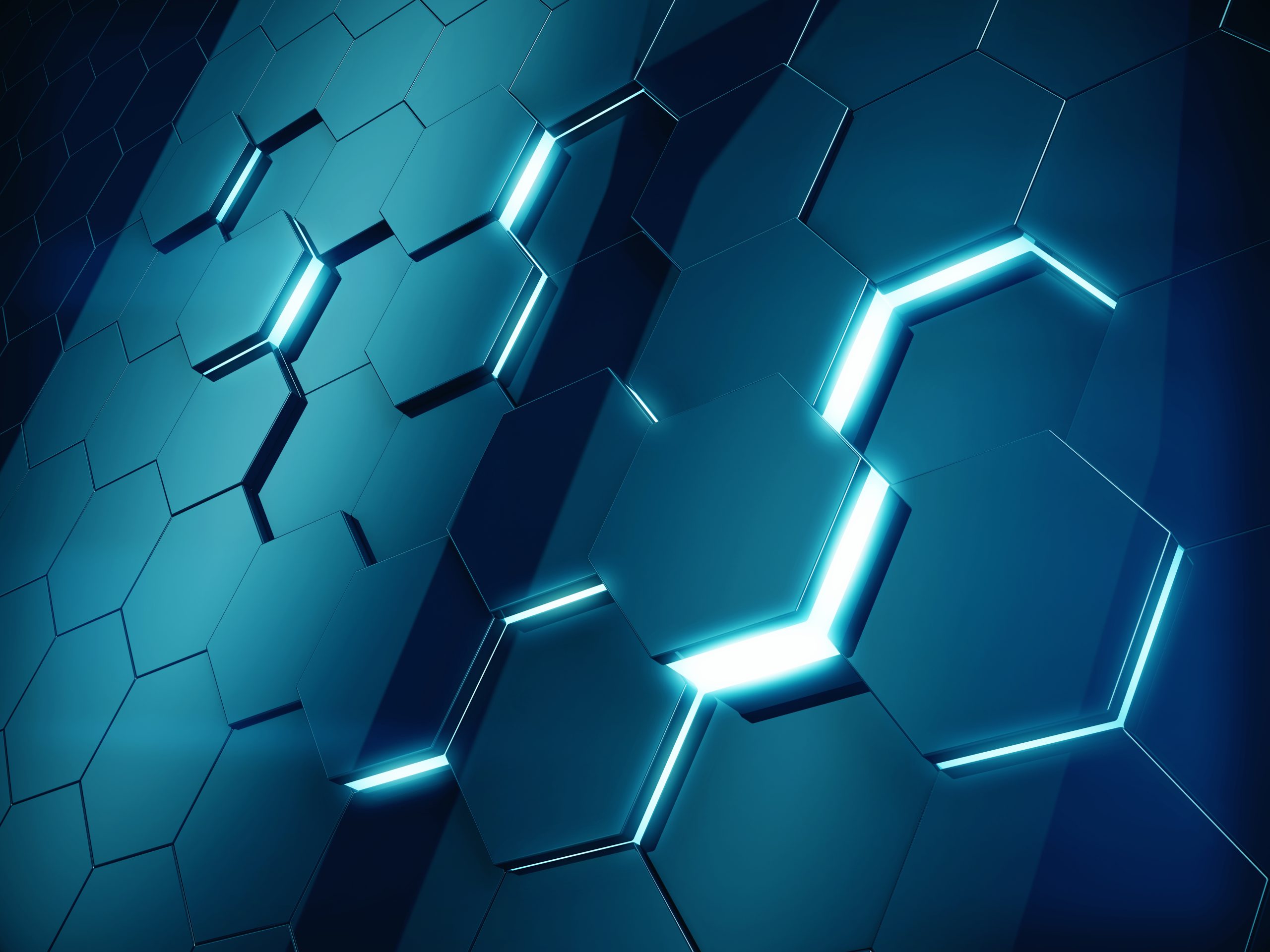 Tetrataenite results from millions of years of cooling on the surface of asteroids. Due to this fact, it is endowed with fascinating magnetic properties.

The universe hides many secrets. But it is not a secret that rare and exotic materials exist in outer space. Getting to them is another pair of gloves. Some of these materials have been identified by scientists. Experts have figured out how to replicate them by studying them. Now, in what is an unprecedented scientific experiment, researchers from Cambridge and Austria have managed to replicate an exotic extraterrestrial material called tetrataenite. This material is essentially a ‘cosmic magnet’ that takes millions of years to develop naturally in meteorites. The material is not produced anywhere on Earth. What makes it so important is that it could be used as a replacement for rare-earth magnets.

Tetrataenite, millions of years of cooling?

There is a particular ordering of atoms in the atomic structure of tetrataenite, an alloy of iron and nickel. It results from millions of years of cooling on the surface of asteroids. Due to this fact, it is endowed with fascinating magnetic properties. We cannot, however, rely on millions of years of cooling for the efficient industrial reproduction of this material on Earth. In light of this, Professor Lindsay Greer of Cambridge’s Department of Materials Science and Metallurgy found a less time-consuming alternative with colleagues from Boston Northeastern University and the Austrian Academy of Sciences.

During the study, the team examined the mechanical properties of iron-nickel alloys containing phosphorus, an element also found in meteorites. Dendrites, or tree-like growth structures, were seen in the phase patterns of these materials. For many people, the dendrites wouldn’t have been interesting. However,  Dr. Yurii Ivanov noticed an interesting diffraction pattern. It suggested an ordered atomic structure when he looked closer. Diffraction patterns of tetrataenite are similar to those for alloys of iron and nickel, In other words, disordered structures are unsuitable for use in high-performance magnets. While Ivanov’s closer look allowed him to identify the tetrataenite, Greer finds it interesting that no one had noticed it previously.

Phosphorus in meteorites speeds up the movement of iron and nickel atoms. It allows them to stack orderly without waiting millions of years for it. Through the combination of iron, nickel, and phosphorus in the right proportions, they accelerated tetrataenite formation by 11 to 15 orders of magnitude. This was so fast that the material formed within a few seconds in simple casting. There is still much work to be done before tetrataenite can be used for high-performance magnets. Nonetheless, researchers have found a promising method for producing it. Major magnet manufacturers are being sought to work on this project.

The value of space and asteroids

In addition, the study may influence views regarding the length of time necessary for tetrataenite to form in meteorites. Whatever the case, this is an interesting study that shows us how critical the study of exotic alien materials is. In addition, these cosmic elements can help us in our own technological advancement. With this in mind, I feel a need to mention asteroid 16 Psyche, which is a quintillion-dollar asteroid circling the sun. Hubble Space Telescope studies suggest 16 Psyche is extremely dense and metallic, measuring 140 miles/226 kilometers wide. Mostly composed of iron and nickel, scientists think 16 Psyche could be an ex-planet’s core, a protoplanet, which has never matured.

Whether this is the case or not is not as relevant as the value of the asteroid. But 16 Psyche isn’t alone in the value chart. According to estimates, the asteroid “Davida,” with a diameter of 326 kilometers, is the most valuable asteroid in the asteroid belt between Mars and Jupiter. It has an estimated resource value of approximately 27 quintillion dollars (26,990,000,000,000,000,000). It is intriguing to note that asteroid Davida is larger than 99% of asteroids, comparable in size to the state of West Virginia in the United States.