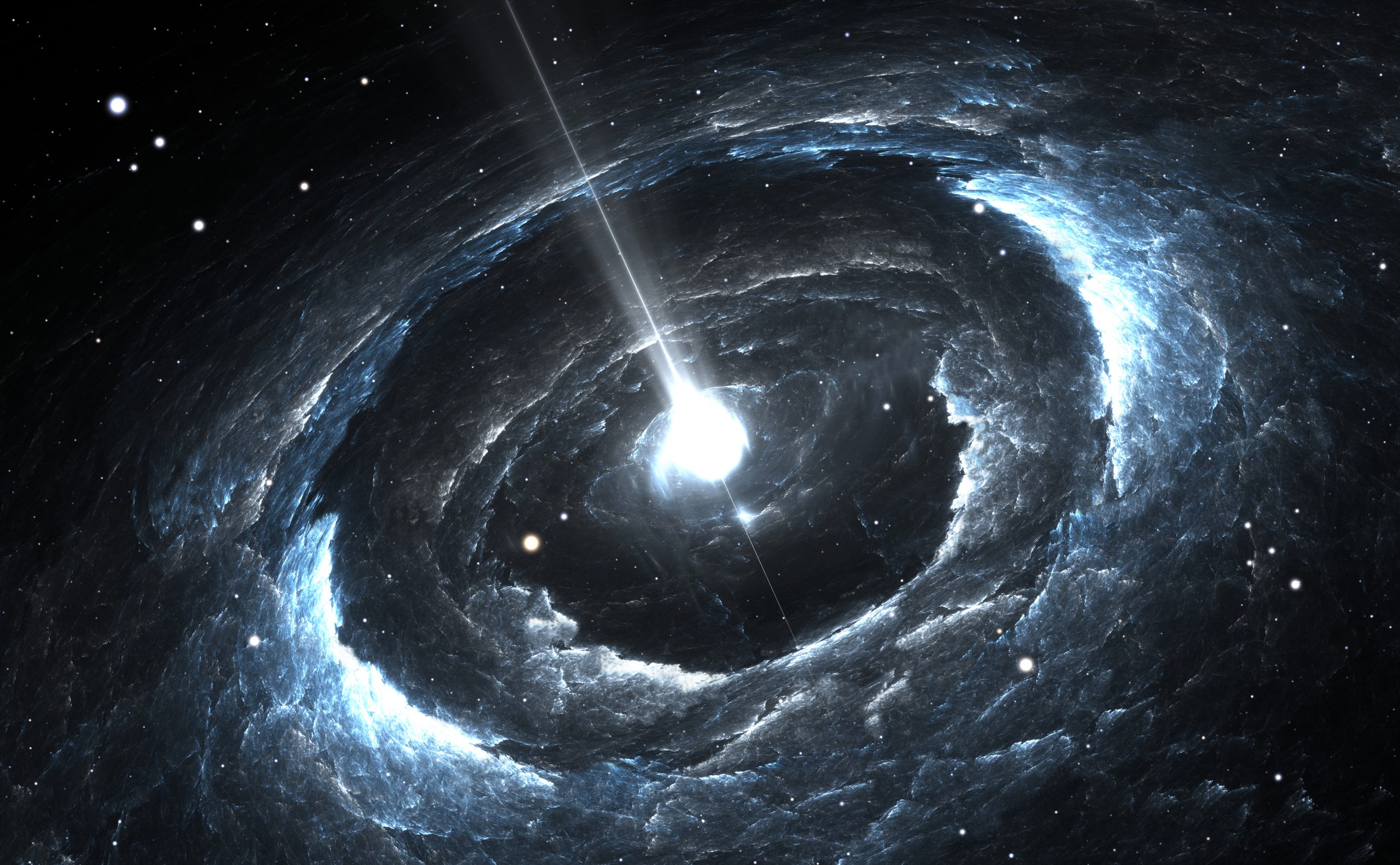 A pulsar is essentially a rotating neutron star that emits electromagnetic radiation. Usually, they are detected as short bursts of radio emission, but some can also be observed with optical, X-ray, and gamma-ray telescopes. They are perhaps best described as cosmic lighthouses. Typical in our universe, it is formed when a massive star reaches the end of its life and collapses into a compact object.

It is only possible to see pulsars when their focused beam is aimed directly at us. As a result, we see a blinking dot of light, or rather a repeating signal. The blips in space are called pulses (hence, pulsars).

Observations of seven new pulsars have been reported by a group of Russian astronomers led by Sergey Tyul’bashev of PRAO. LPA made the discovery during a daily sky survey conducted in test mode for a full day, covering 50 degrees in declination and right ascension. In the new pulsars, frequencies of 111 MHz were observed.

“The pulsar search was started at the radio telescope LPA LPI at the frequency 111 MHz. The first results of a search for right ascension 0ℎ − 24ℎ and declinations +21◦ − +42◦ are presented in the paper,” the researchers wrote in the study, as per Phys.org.

During the survey, astronomers recorded 34 pulsars, and seven were newly identified. Their spin periods range from 0.82 to 2.09 seconds, while their dispersion measures are 15–90 pc/cm3. The average half-width of pulsar profiles ranges from 20 to 400 milliseconds.

LPA’s usefulness in discovering new pulsars is demonstrated by the researchers’ discovery. This device is characterized by its high effective area, which translates into high sensitivity, as well as the possibility of simultaneous observations in many beams and of monitoring it on a daily basis.

It is especially advantageous for detecting rare objects to search for pulsars in the LPA LPI daily monitoring data: flashing pulsars, which are characterized by a significant increase in flux density after a long period of relative rest, pulsars of the RRAT [rotating radio transient] type, pulsars of the Geminga type, pulsars with nullings, pulsars with giant pulses,” the authors noted.

It is anticipated that at least several dozen new pulsars will be discovered by further LPA observations and data processing. They hope to find more close pulsars, whose flux density can significantly change from day to day as a result of interstellar scintillation, as well as pulsars whose spectra are very steep.

A paper detailing the findings was published on the arXiv pre-print repository on August 18.