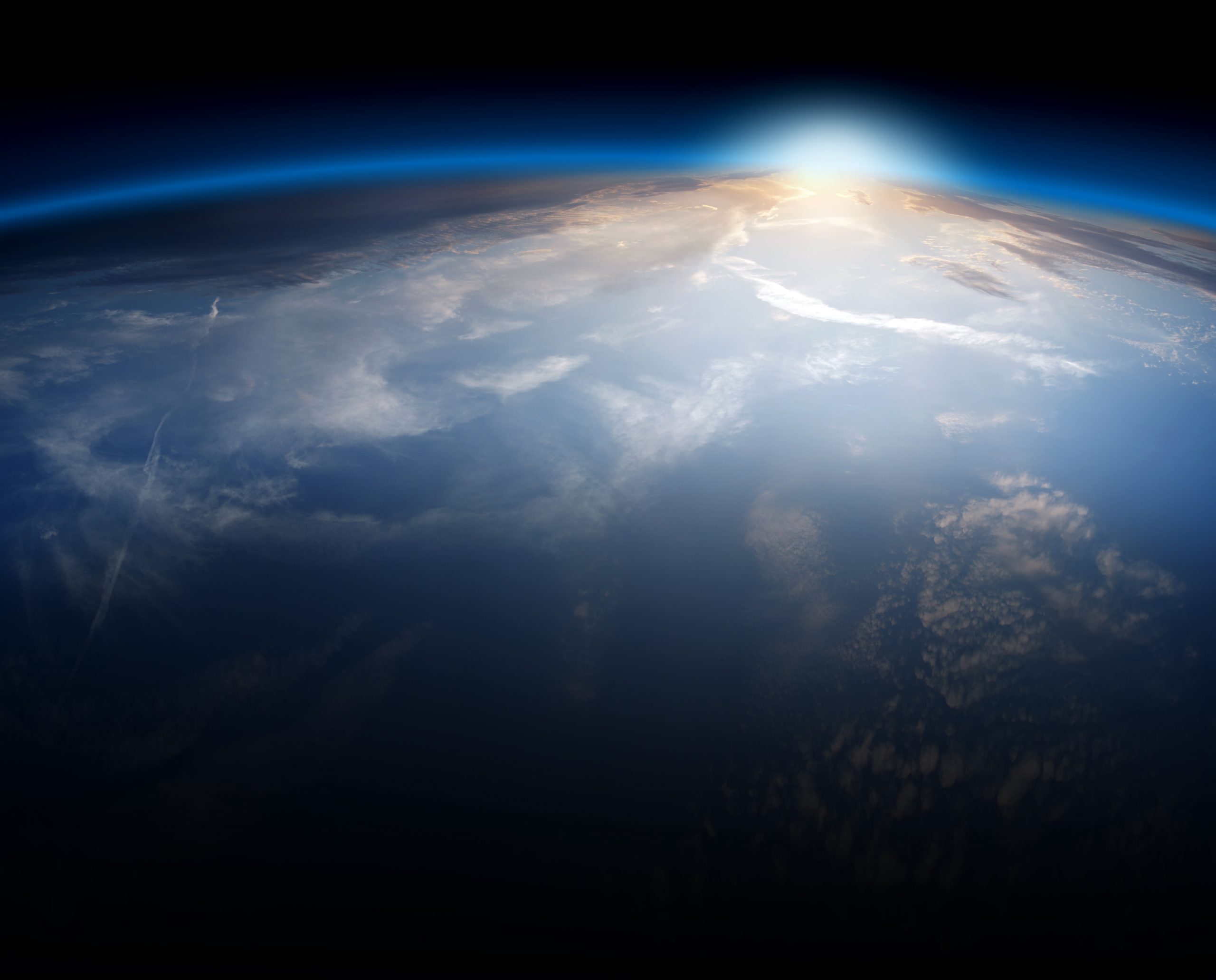 The Earth's rotational speed usually decreases with time. Since the 1970s, timekeepers have added 27 leap seconds to atomic time due to the slowing of the planet.

There is one rotation of the Earth every 23 hours, 56 minutes, and 4.09053 seconds, called the sidereal period, and its circumference is roughly 40,075 kilometers. In other words, the Earth’s surface at the equator moves at approximately 1,000 miles per hour or 460 meters per second.

While we colloquially say one day lasts 24 hours, the truth is it does not. While the time needed for the Earth to complete a rotation on its axis is fairly consistent, there have been some discrepancies.

As a result, the Earth experienced its shortest day since records began last month – shaving off 1.59 milliseconds from a 24-hour cycle – raising the possibility of a negative leap second in the near future.

With time, the average rotation speed of Earth decreases a little bit. Since the 1970s, atomic time has been altered by 27 leap seconds due to the planet’s slowing rate. Since 2020, however, the trend has reversed – with speed records frequently broken in the past couple of years.

Despite being too small for humans to notice, this effect can accumulate over time – potentially affecting modern satellite communication and navigation systems that rely on the Sun, Moon, and stars to be in a consistent position over time.

This may soon mean removing time, adding a negative leap second, and speeding up global clocks.

There is no clear explanation for the phenomenon, but experts suggest that the “Chandler Wobble” may be to blame.

Due to the complex motions of the Earth’s molten core, oceans, and atmosphere and the influence of celestial bodies such as the Moon, the speed of the Earth’s rotation constantly changes.

Earth rotates on its axis at different speeds every day because of friction from the tides and distance from the Moon.

The Chandler Wobble causes Earth’s rotation to slow down, causing it to take longer to complete a turn due to a change in its spin on its axis. However, recent years have seen the spin becoming less wobbly.

According to Leonid Zotov, a Sternberg Astronomical Institute of Lomonosov Moscow State University scientist, this lack of wobble may be behind the speedier days. Zotov will present this theory at the annual meeting of the Asia Oceania Geosciences Society in August 2022.

“The normal amplitude of the Chandler Wobble is about three to four meters at Earth’s surface, but from 2017 to 2020, it disappeared,” Dr. Leonid Zotov told the website Timeanddate. “Chandler Wobble” amplitudes started decreasing in the early 2000s, reaching a historical minimum in 2017-20 as the length of the day started shortening.

During the winter, snow on the northern hemisphere mountains may accumulate and then melt, contributing to the annual variation.

The melting of ice and snow at higher elevations is also expected to cause the Earth to spin faster due to global warming, but it is thought to be relatively small.

In the 1960s, atomic clocks were developed and compared with fixed stars in the sky to detect changes in the length of a standard day. New Year’s Eve of 2016 was the last time clocks around the globe adjusted to Earth’s rotation by adding a leap second.

As part of its mission to monitor the planet’s rotation, the Paris-based International Earth Rotation Service informs countries six months in advance when leap seconds need to be added or subtracted.

A world radiocommunication conference next year could end the leap second entirely when it decides whether to use only atomic time completely. 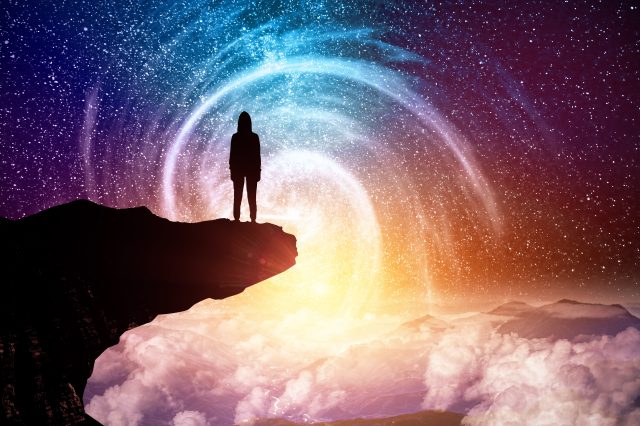