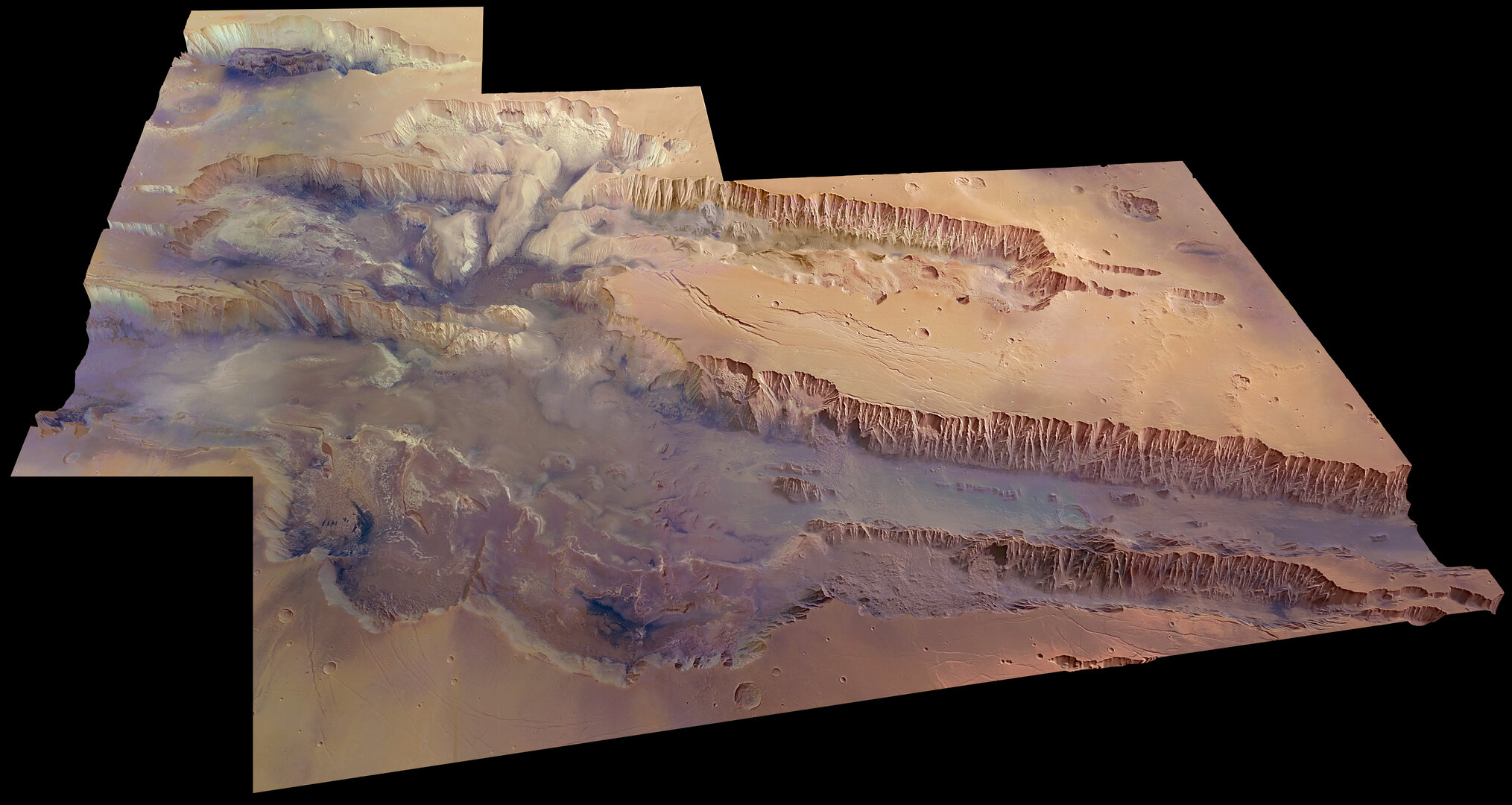 ExoMars discovered a huge area of free ice close to Mars' equator. The accumulation of a valuable resource in this relatively warm zone may be useful for future manned missions to Mars.

The Trace Gas Orbiter spacecraft was launched into space in 2016 as part of the first phase of the ExoMars program, whose task is to search for possible traces of life on Mars. Using four scientific instruments, the spacecraft searches for water in the surface layer of the planet, as well as traces of methane and other substances in the atmosphere (for example, propane, ethane, and sulfur compounds).

The associated gases can be used to indirectly identify the source of methane. If it is found in the presence of sulfur dioxide, then the geological activity of the planet will be considered the most likely source of methane. In the event that, in addition to methane, other hydrocarbons, such as propane or ethane, are found in the atmosphere, this may indicate the presence of a biosphere on Mars.

In addition to its own scientific mission, Trace Gas Orbiter will also serve as a repeater for signals from the ExoMars rover and landing platform, which are due to travel to Mars in 2022.

There are several instruments onboard the ExoMars Trace Gas Orbiter that are used to observe the planet’s surface. The FREND neutron detector, manufactured by the Russian Roscosmos, monitors for changes in the energy of cosmic ray neutrons. If they get reflected in areas abundant in hydrogen atoms, the instrument detects the changes in the energy spectrum.

FREND detected one such area with unexpected amounts of hydrogen in a canyon system known as Valles Marineris. The presence of hydrogen can be interpreted in various ways. Scientists note that water on Mars exists in three states – as wet sand, chemically bound water (hydrated minerals), and free ice. The third type is the more preferable option as it is the easiest to extract.

It should be noted that the FREND instrument can detect water up to about a meter below the surface of Mars. That means that the deposits discovered are located either located under a thin dust layer or directly on the surface.

However, this also means that astronomers cannot estimate the volume of water ice since the instrument cannot measure the real depth. We only know that the area has been estimated at around 41 thousand square kilometers, which is more than the current territory of the Netherlands, for example.

Curiously, this area on Mars consisting of ice is located near the equator of the planet – the most promising region for colonization. What’s important is that there might really be water there – previously, it was believed that water ice exists only near the poles. This breakthrough discovery could turn out to be key for future missions on Mars and further analysis should be sufficient for ESA/NASA to decide on a mission to this location. 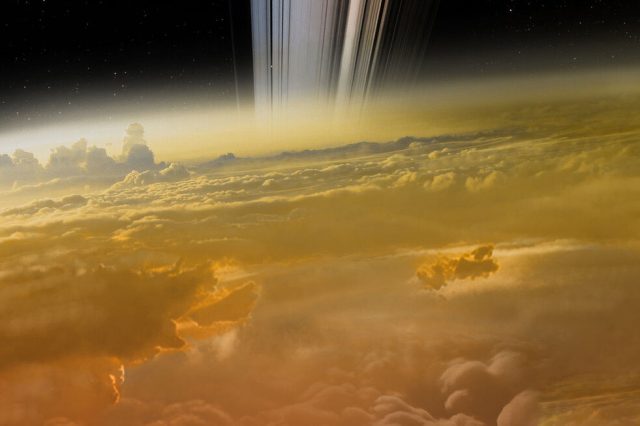