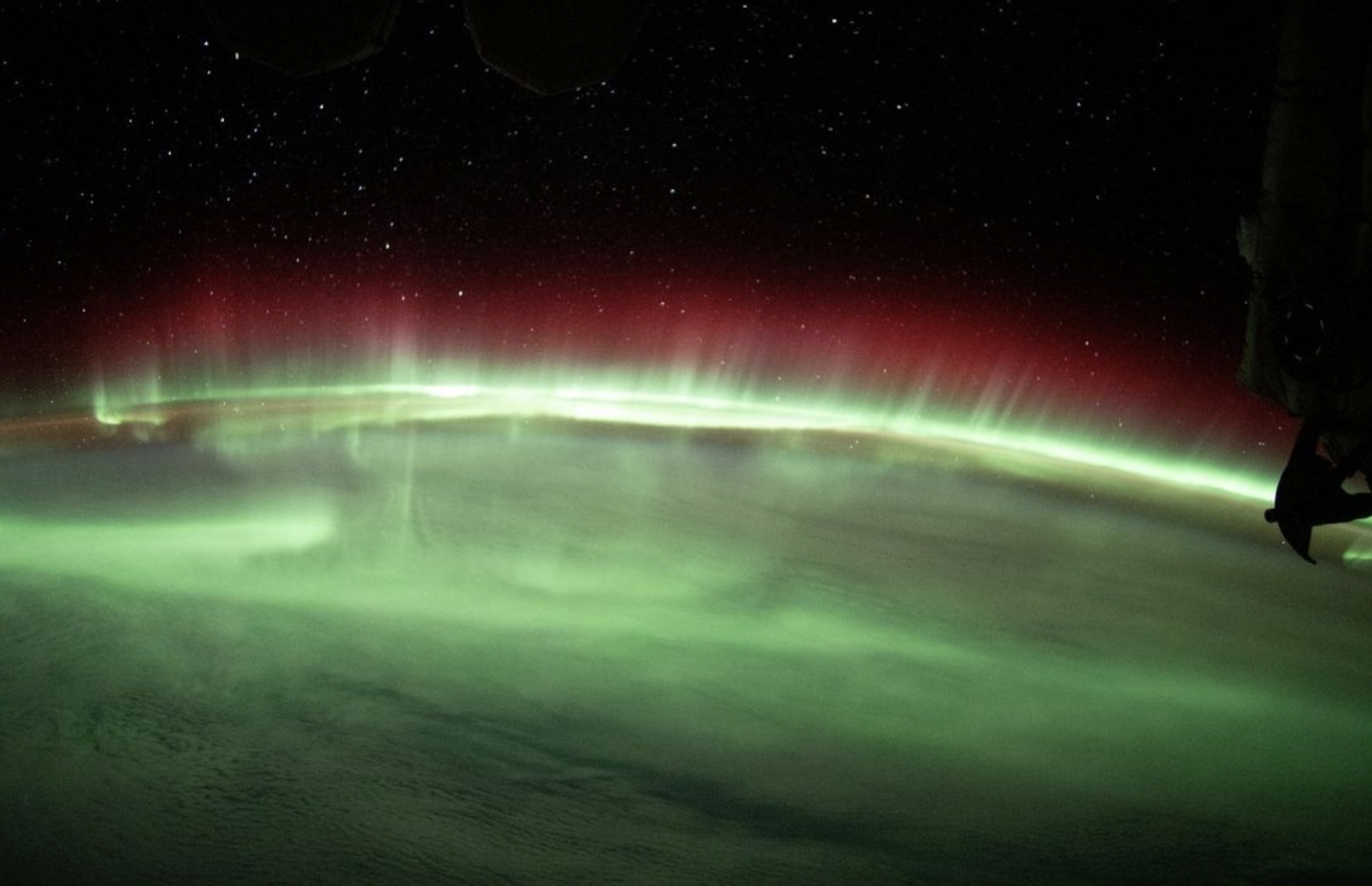 Astronauts have the best view of us all. In space, everything s different, and one of the best parts of it is, without a doubt, the view. Simply put, there is no better view than space.

Although the James Webb Space Telescope has delivered unprecedented, stunning, and even mind-boggling images of deep space and even of some planets in our solar system, the astronauts aboard the International Space Station produce equally stunning views of Earth. Curiously, the latest view of James Webb of Jupiter revealed a stunning view of the gas giants auroras, its faint rings, and other auroras diffraction.

An image of the southern lights, or aurora australis, taken from the International Space Station was shared by the space agency a few days ago, and the photograph is simply stunning.

From Tasmania, New Zealand, and Antarctica, Smithsonian Magazine reports, you can see the southern lights, which are similar to the aurora borealis. The magazine describes its “incredible atmospheric light show” as “just as captivating” as the aurora borealis.

A greenish glow appears over the curve of the Earth in the photograph NASA shared on Instagram and its own website. When the light reaches higher above the horizon, the color changes to red, you can see a section of the International Space Station on the right..

Solar particles, ejected by the Sun, interact with our planet’s magnetic field to produce the brilliant displays of light around Earth’s North and South Poles, NASA explains in the Instagram post of the image.

When the Sun spews large bubbles of electrified gas during a large solar storm, the post continues. They collide with our magnetic field at its North Pole and South Pole and enter our atmosphere, creating beautiful displays of light as the energized solar particles collide with atmospheric gases.

The photo was taken by NASA astronaut Bob Hines, who posted it on Twitter last week, noting the “Absolutely SPECTACULAR aurora today!”.

On Instagram, the image has nearly received over 1 million likes. The images were accompanied by NASA’s call for followers to “Let your light shine.”