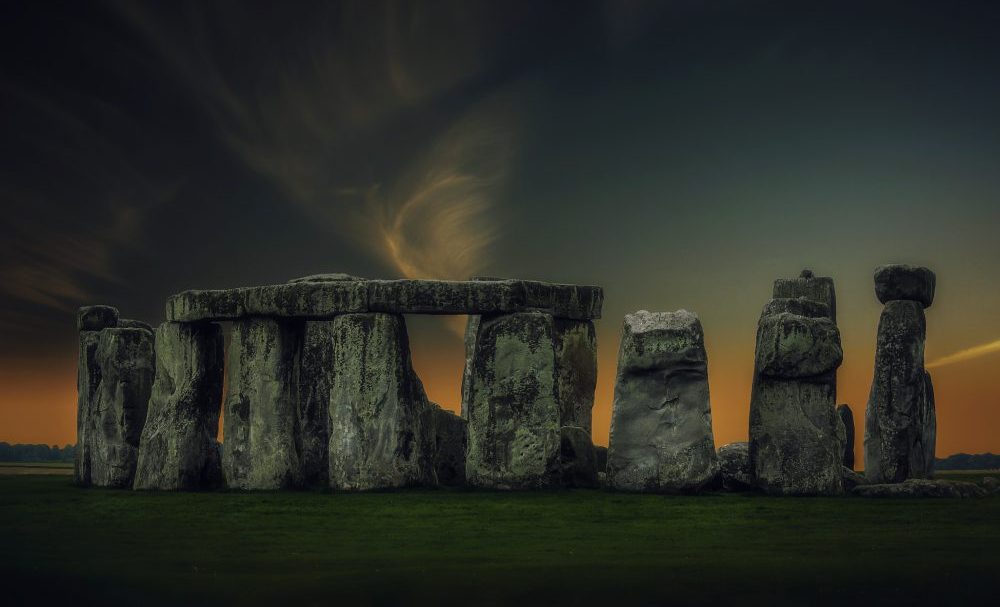 An international team of researchers has established the age and composition of the stones of the most famous Neolithic monument.

Back in 1958, a representative of a drilling company named Robert Phillips took a cylindrical core from one of the columns of Stonehenge while helping to restore the monument. Today, taking samples from Stonehenge’s stones is prohibited. The fragment in question was returned to the UK, where it was studied in detail.

In 1797, three stones fell at Stonehenge. In 1958, it was decided to raise and strengthen them in order to make the monument more understandable for tourists, as well as to protect its elements from people who climbed the object.

The ancient stones were drilled and reinforced with metal rods, which were hidden by pieces of ordinary stone; after a few years, traces of restoration ceased to be visible.

The company that drilled the boulders received permission to keep the stone cylinder, which remained after making the hole, and entrusted its storage to an employee, Robert Phillips. So, part of Stonehenge was kept in his office in Basingstoke in a protective capsule.

Where were the samples kept?

In 1976, Phillips retired and emigrated to the United States, where he changed his place of residence several times, and eventually settled in Florida. Closer to his ninety years, the man wanted to return the cylinder to the UK.

Returning the fragments from Stonehenge

In 2015, his son Robin contacted the researchers and reported on the family heirloom. So, the stone ended up at home. Special examination showed that this is indeed a fragment of boulders from Stonehenge.

Researchers from the universities of the Witwatersrand (South Africa), Brussels (Belgium), Brighton, Bournemouth, as well as University College London (UK), and other universities studied the biochemistry of this sample.

As a result, they found out that Stonehenge’s stones are composed of rocks that contain deposits formed during the era of the dinosaurs. The age of other inclusions in the rock at all is 1.6 billion years old. The central circle of Stonehenge columns was built in the Neolithic period, about 2500 years ago.

When scientists looked at these stones through a microscope, they were surprised to find that they were 99.7 percent quartz. This makes the stones more durable, which, perhaps, made ancient people choose this rock thousands of years ago.

More fragments from the core

It is curious that there are several more fragments from the core of Stone 58 that were taken in 1958 but have since disappeared from the records. A portion of the core was discovered two years ago at the Salisbury Museum in England but the remaining stones, as well as the third portion, remain lost.

Why should scientists search for the remaining samples

These samples would likely not reveal much more than the latest analysis but since taking parts of Stonehenge’s stones is nowadays forbidden, finding and researching these old pieces is the only way to perform geochemical analyses of the pillars.