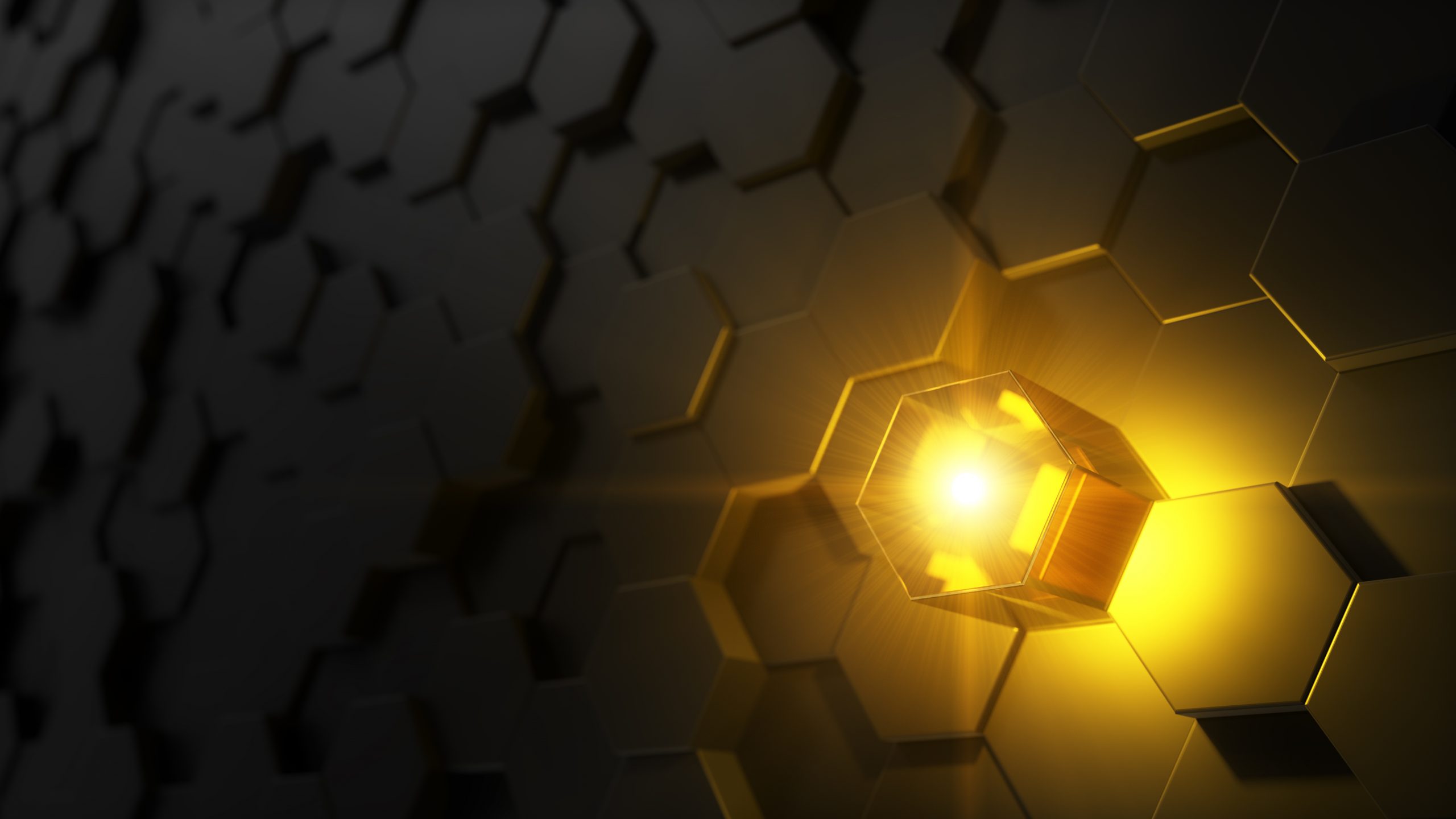 Four meteorites in northwest Africa were found to contain mysterious hexagonal diamonds that don’t naturally occur on Earth. Essentially, scientists exploring the contents of the space rocks discovered extraterrestrial materials, if you will, alien diamonds. According to Alan Salek, a member of the team that discovered the materials, “some people in the field doubted the existence of this material.” As with regular diamonds, hexagonal diamonds are made of carbon, but their atoms are arranged hexagonally rather than cubically.

The first hexagonal diamonds were recorded in meteorites in the United States and India in the 1960s and were dubbed lonsdaleite. The previously discovered crystals, however, were so small – only nanometres wide – that their hexagonality could not be confirmed. A powerful electron microscope was used by Salek and his colleagues to examine 18 meteorite samples in search of larger crystals. One of them was from Australia, and the other three were from northwestern Africa. It was found that four of the African meteorites contained hexagonal diamonds, some measuring up to a micrometer – about 1000 times larger than anything previously discovered.

In this way, the team was able to confirm the hexagonal structure’s unusual characteristics. Salek says that now that they have larger crystals, they can get a better understanding of how they form and maybe replicate that process. Scientists are interested in Lonsdaleite since it might have even more industrial potential as a result of its theoretical hardness being stronger than a regular diamond. High-end saw blades, for instance, already contain regular diamonds.

About 4.5 billion years ago, scientists believe a dwarf planet collided with a large asteroid, forming these strange diamonds. In a publication in the Proceedings of the National Academy of Sciences (PNAS) journal, the team provides evidence of lonsdaleite formation in ureilite meteorites. The researchers involved in the study are from Monash University, RMIT University, CSIRO, and Plymouth University. Monash University geologist Professor Andy Tomkins led the study.

All of this is interesting, but where do these strange diamonds come from? Are they literally alien diamonds? To capture snapshots of how lonsdaleite and regular diamonds form, McCulloch and his RMIT team used advanced electron microscopy techniques. The lonsdaleite and regular diamond have been found to have formed from supercritical chemical vapor deposition processes which probably occurred shortly after a catastrophic collision on the dwarf planet, McCulloch said, suggesting a newly discovered process. The process of chemical vapor deposition can be used to grow diamonds in specialized chambers, which is one way to make diamonds in the lab.

As Tomkins noted, lonsdaleite formed at high temperature and moderate pressure, almost completely preserving the shape and texture of the preexisting graphite in the meteorites. Tomkins, who is an ARC Future Fellow at the School of Earth, Atmosphere, and Environment of Monash University, claims that lonsdaleite was partially replaced by diamonds as the environment cooled and pressure decreased. The process provided by nature can be replicated in the industrial world. It may be possible to use lonsdaleite to make tiny, ultra-hard machine parts if we can devise a process that promotes the replacement of graphite parts with lonsdaleite, Tomkins revealed. 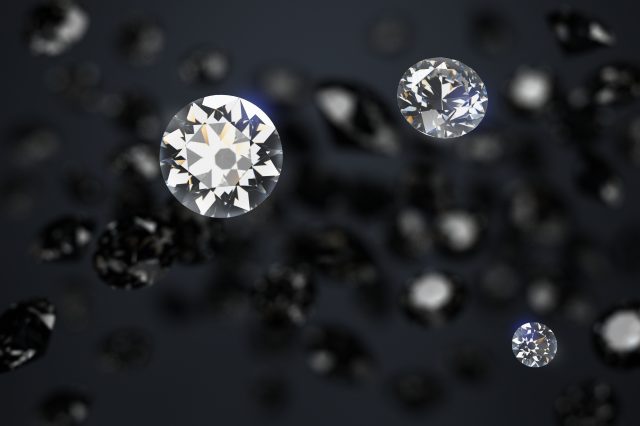 It Rains Diamonds on Some Planets, And It’s More Common Than Previously Thought