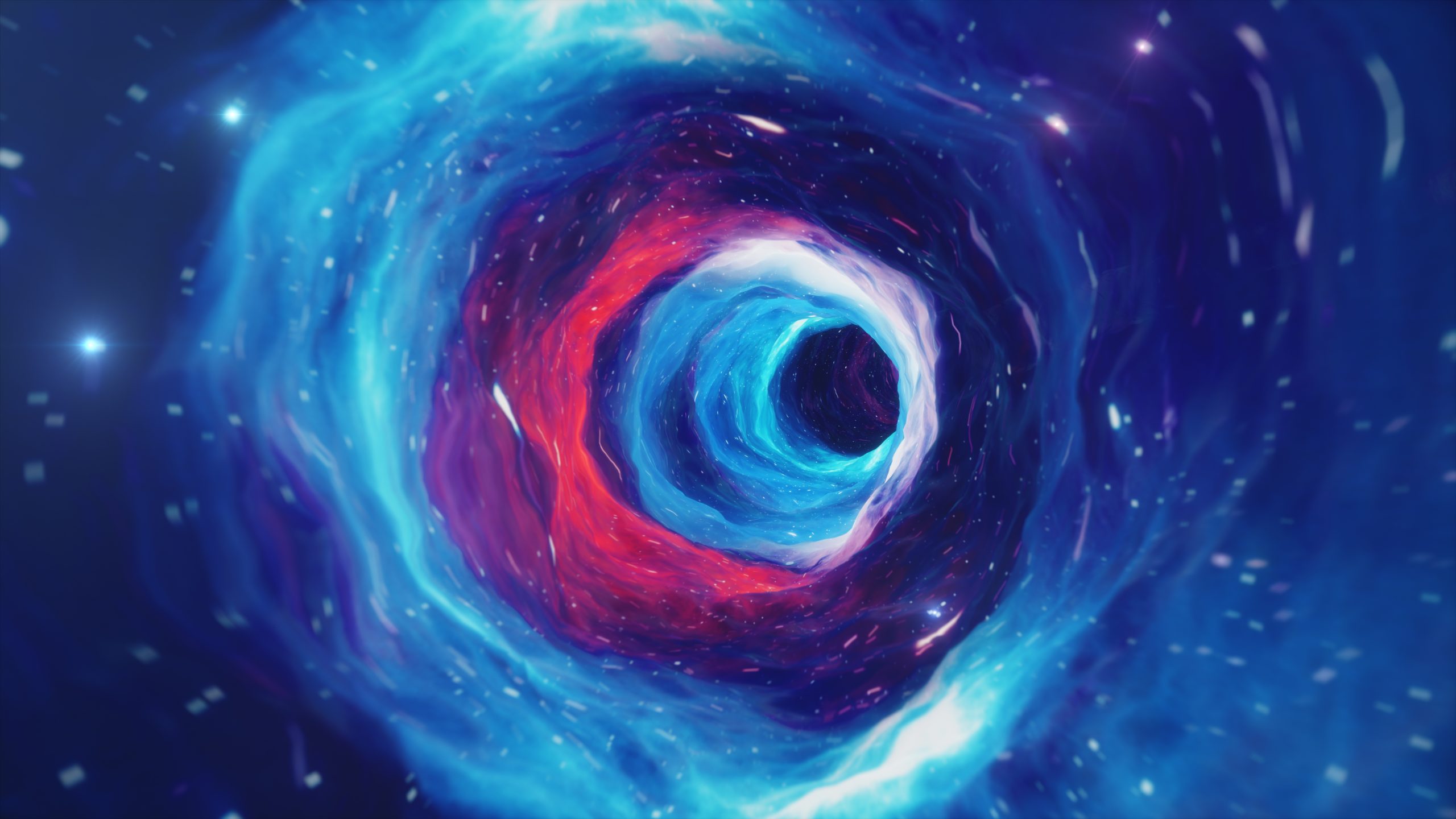 An unusual new theory suggests that wormholes - portals that connect different parts of the universe and even allow time travel - can be stable when viewed in terms of the Eddington-Finkelstein metric.

Wormholes that allow rapid travel to another part of the universe, or even travel in time, may not only be possible but also stable.

This is evidenced by a new theory developed by the French physicist Pascal Koiran, who applied the modified Eddington – Finkelstein metric for his calculations.

The possibility of the existence of wormholes, or space-time tunnels, that allow you to quickly overcome almost any distance, was predicted on the basis of Einstein’s Theory of General Relativity. In the past, it was widely believed that keeping the wormhole open would require some theoretical exotic matter, otherwise the tunnel would quickly disappear once it was created without a force to keep it from collapsing.

Usually, the problem of building wormholes is to choose such a configuration of matter and energy so that this would allow the formation of a stable tunnel that allows passage not only of individual particles but also of large bodies. In addition, wormholes, “built” in the usual way within the framework of General Relativity, turned out to be virtually impassable. The entrances to such wormholes are hidden behind the event horizon, which remains an insurmountable obstacle for us. This means that if a person even falls into such a wormhole, he will not be able to get out of it.

Another problem is related to the fact that macroscopic wormholes can be very unstable. It was believed that in order to stabilize a wormhole, it is necessary to create it from exotic matter with the property of negative energy, which, again, within the framework of conventional theories, is still achievable only on microscopic quantum scales.

Physicists can use different metrics to describe the behavior of objects and sometimes one metric can give you more information than the other, although all describe the same event or case. The most famous metric when it comes to wormholes is the Schwarzschild metric, named after the German physicist and astronomer Karl Schwarzschild. Decades ago, it helped scientists describe the properties of black holes for the first time.

However, when describing the “routes” of movement through wormholes using this metric, physicists face difficulties at a certain distance from the object, defined as the Schwarzschild radius, or the event horizon. The destruction of the metric that occurs in such cases does not allow one to correctly describe different points in space-time.

Since Einstein and Rosen theorized their wormhole using this metric, it has become a staple in this research field and most scientists use it in their studies. Physicist Pascal Koiran, who is behind the latest theory, decided to use a more precise metric called Eddington-Finkelstein. Unlike the Schwarzschild metric, it describes what happens when particles reach the event horizon.

Wormholes may not be as unstable as we think

According to Koiran, particles can cross it and pass through a wormhole, and their path can be traced through a hypothetical wormhole. He claims that the Eddington-Finkelstein metric does not fail at any point in the process.

While this does not refute the assumptions that wormholes are unstable, it indicates that they might not be as destructive as scientists believed them to be, and using them to travel could be possible one day. In fact, there may be stable paths that can be calculated and traced within the framework of the theory of General Relativity.

• The Jerusalem Post. (n.d.). Could wormholes be used for future space travel? A new study explains.
• Koiran, P. (2021, October 9). Infall time in the Eddington-Finkelstein metric, with application to Einstein-Rosen Bridges. arXiv.org.
• Morrison, R. (2021, November 16). Wormholes might be more stable than previously thought. Daily Mail Online.
• Sutter, P. (2021, November 15). Wormholes may be viable shortcuts through space-time after all, new study suggests. LiveScience.
• Tran, T. (2021, November 16). New Paper claims that yes, you could climb through a wormhole to a distant galaxy. Futurism. 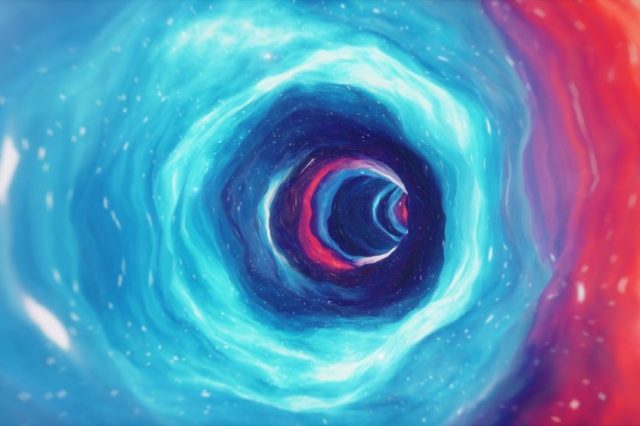 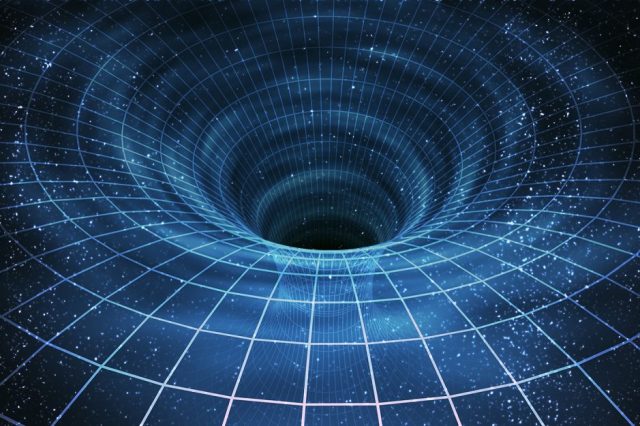 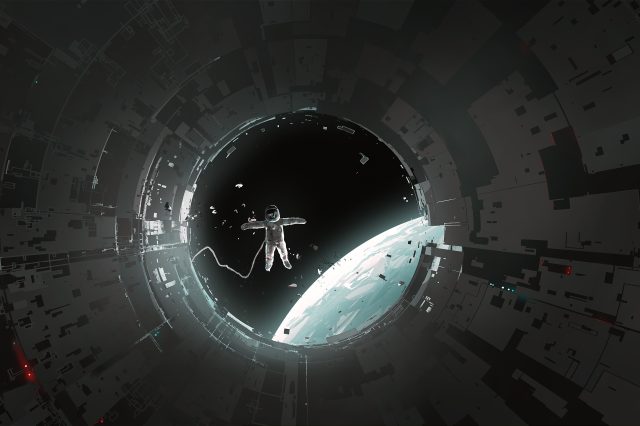 Declassified Documents Reveal the US Spent Millions on Wormhole, Stargate, and UFO Research