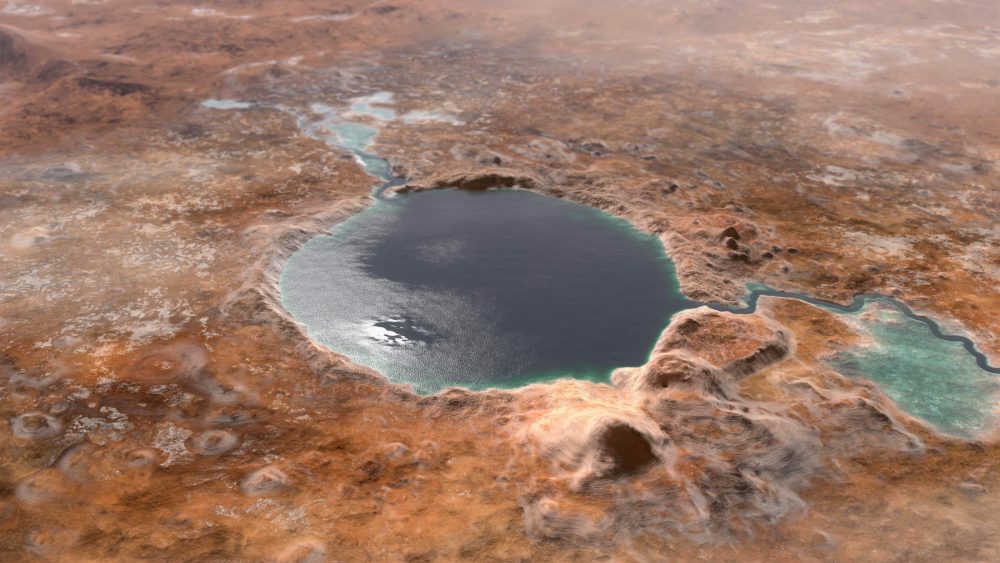 Analysis of the Martian meteorites that have landed on Earth indicates that the rocks contain all the necessary ingredients to support microbial life on Mars. Research data from NASA’s Jet Propulsion Laboratory was published in the journal Astrobiology.

Martian meteorites are fragments of the Red Planet, which ended up on our planet as a result of the collision of Mars with other cosmic bodies. To establish the origin of the meteorite, scientists compare the isotopic composition of the gas contained in the rocks with the atmosphere of Mars. Data about it was obtained back in the 70s thanks to NASA’s Viking space program.

As of 2020, of all the detected meteorites on Earth, 266 are of Martian origin. The first such object, named Nakhla, was found back in 1911, although the relationship to Mars was established much later. Scientists have also determined that its age is 1.3 billion years.

Project leader Jesse Tarnas of Brown University says subsurface microbial life on Mars is possible wherever there is groundwater. When in contact with water, rocks produce chemical energy that is essential for microbial communities.

Similar processes are taking place on Earth – in the unlit depths of our planet. A fairly large biome exists without sunlight, only due to the contact of water and rocks. This was made possible by the radiolysis reaction.

During it, the radioactive elements contained in the rocks react with water, penetrating through cracks and pores. Water splits into oxygen and hydrogen. As a result, hydrogen becomes fuel for microbes, which are burned with oxygen.

According to the study of the composition of Martian meteorites, they contain all the necessary conditions for maintaining microbial life. There are radioactive elements (potassium, thorium, uranium), sulfide components, as well as a porous structure for trapping water.

This study arrives at a great moment. In a few weeks’ time, NASA’s Perseverance rover will begin its search for signs of ancient microbial life on Mars. While scientists generally had high hopes in the past, there was no guarantee that this mission will find any signs.

With this new study, I believe we can freely raise our hopes as Perseverance was sent to one of the most likely places where life could have existed millions or billions of years ago. With the help of previous studies, scientists discovered that Mars once had an active groundwater system.

Since the Red Planet does not have a plate tectonics system, it means that these underground layers could still exist and there could be both water and microbial life underneath the surface. Even if Perseverance does not find anything during its mission, the Martian rocks that will be delivered back to Earth with the future missions will certainly give us the answers we seek.

In each case, NASA’s latest mission has already made historical achievements even though the main part of the program has not yet begun. For example, the Ingenuity helicopter already made two flights in the Martian atmosphere.

Moreover, a couple of days ago it was revealed that the rover’s MOXIE instrument successfully converted oxygen on Mars from carbon dioxide. This gives us high hopes for the future colonization of Mars. If we can create oxygen on the planet, astronomers will not rely on frequent shipments from Earth.