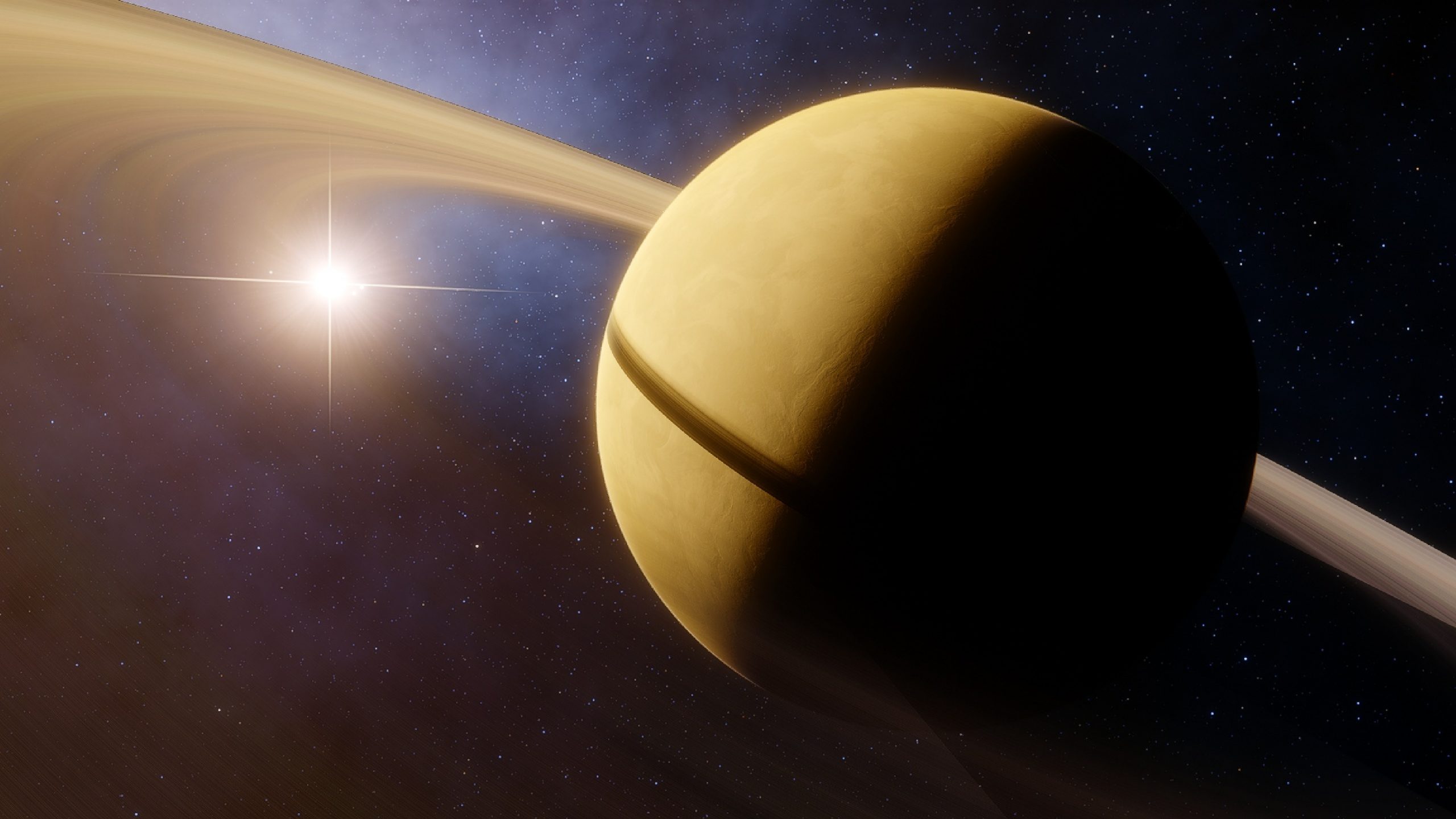 In a new study, researchers have reported the discovery of an exoplanet orbiting Ross 508 near the inner edge of its habitable zone using the radial velocity technique.

Scientists have discovered a super-Earth planet near the habitable zone of a red dwarf star 37 light-years from Earth called Ross 508, thanks to a new instrument mounted on the Subaru Telescope.

Approximately three-quarters of the Milky Way stars are red dwarfs. In terms of size, these stars are usually smaller than our Sun. However, they are abundant in the area around the Sun. They are therefore important targets when searching for extraterrestrial life and planets near our solar system. The downside of red dwarfs is that they are cool and emit little visible light, which makes them difficult to study.

The majority of stars in our galaxy are red dwarf stars, but they hide in the shadows, too dim for us to see them. They have a much longer lifespan than the Sun because of their limited radiance. Red Dwarfs are indeed some of the smallest stars out there, and their weight ranges between 7.5 and 50 percent of the mass of our Sun.

According to scientists, twenty out of the thirty stars near Earth are red dwarfs. Proxima Centauri, the Sun’s closest neighbor, is a red dwarf.

No one kind of star is referred to as a “red dwarf.” In fact, the term is frequently used to denote the coolest objects, particularly the K and M dwarfs, which are true stars. Brown dwarfs, on the other hand, are referred to as “failed stars” as they do not receive heat from hydrogen fusion.

Red dwarfs are brightest at infrared wavelengths. Therefore, to find planets around red dwarf stars, the Japan Astrobiology Center developed an infrared observation instrument mounted on Subaru Telescope. According to the NAOJ (National Astronomical Observatory of Japan), this search was conducted using an instrument called IRD, which stands for Infrared Doppler.

As a result of this search, signs of a super-Earth four times the mass of Earth have been found orbiting the star Ross 508, which is 37 light-years away in the constellation Serpens. This not-so-distant alien world has a year of just 11 Earth days and is at the inner edge of the habitable zone around its host star.

Intriguingly, the planet’s orbit appears to be elliptical. This means part of the orbit would be in the habitable zone, a region where liquid water could exist on the planet. Further study will be conducted on the question of whether or not there is water and life.

The discovery of the first planet by this novel method is tantalizingly close to the habitable zone, paving the way for future discoveries. The principal investigator on this project, Bun’ei Sato of the Tokyo Institute of Technology, comments: “It has been 14 years since we started developing the IRD. We have continued to develop and research in order to find a planet that matches Ross 508 b characteristics.”

The discovery of the planet appeared in a paper published in the journal Publication of the Astronomical Society of Japan.