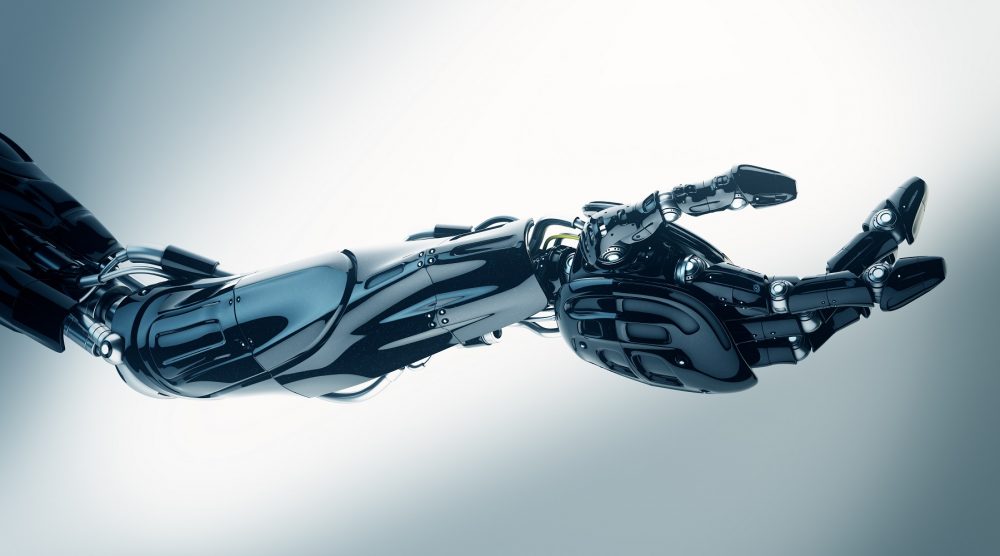 "It might even make sense to build an interplanetary ship using a metal lattice material..."

Scientists have developed what is hailed as the first liquid metal lattice in the world, made from Fields Alloy. Revolutionary bismuth, indium, and tin alloy have been used to develop the world’s first liquid metal network, with experimental applications reminiscent in some cases of cyborg scenes going from solid to liquid, like those seen in the Terminator saga, specifically 1991’s Terminator 2: Judgment Day.

Pu Zhang, an assistant professor of mechanical engineering at Binghamton University, State University of New York, with Ph.D. students Fanghang Deng and Quang-Kha Nguyen, Zhang developed what he calls “the first liquid metal lattice in the world,” made from Field’s alloy.

The mixture (bismuth, indium, and tin) becomes liquid at a relatively low melting point of only 62°C (144°F).

Field’s Allow, named after its inventor Simon Field is being used as a liquid-metal coolant in nuclear engineering, among other applications, however, researchers have recently explained and demonstrated other potential applications, which are far more being than those in Terminator 2: Judgment Day.

“Without the shell, it won’t work, because the liquid metal will flow away,” Zhang explained.

“The shell skeleton controls the overall shape and integrity, so the liquid metal itself can be confined in the channels. We spent over half a year developing this manufacturing process because this new lattice material is very hard to process. You need to find the best materials and processing parameters.”

The researchers have already made a series of prototypes were the “material” recovers the original shape after being heated to the melting point. The prototypes include “spider web” mesh antennas, honeycombs, and football balls. However, the most creepy one is a hand that slowly opens as the metal melts. Terminator, is that you?

As revealed by the researchers, “the prototypes that were created offer remarkable visulars but the properties behind them may inspire myriad uses. When the liquid metal is in a solid state, it is very safe and strong. It absorbs a lot of energy when crushed; then, after some heating and cooling, it returns to its original shape and can be reused.”

The new liquid metal may prove very useful for NASA or private space-featuring companies such as SpaceX. Zhen even revealed that it makes perfect sense to craft an interplanetary spaceship with the metal.

“A spacecraft may crash if it lands on the moon or Mars with some kind of impact. Normally, engineers use aluminum or steel to produce the cushion structures, but after you land on the moon, the metal absorbs the energy and deforms. It’s over — you can use it only once.”

“Using this Field’s alloy, you can crash into it like other metals, but then heat it up later to recover its shape. You can use it over and over again.”

The new metal is described in Additive Manufacturing.