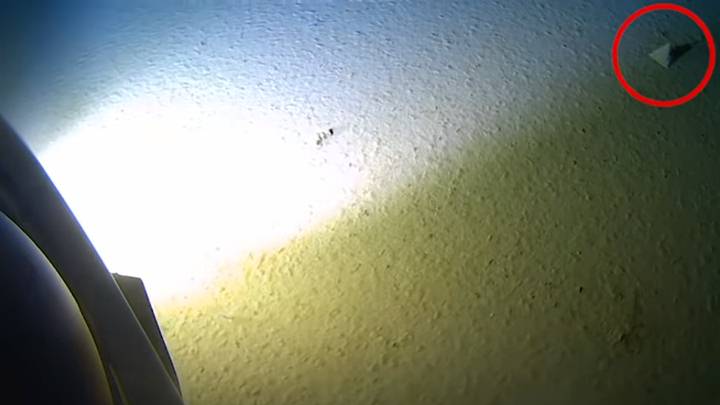 Mankind has just traveled where no human had gone before, to the deepest part of the ocean, and guess what; there’s trash there already.

Mankind just performed the deepest ever dive with a submersible vehicle piloted by human beings. And once we got to the bottom of the so-called Mariana Trench, the supposed deepest part of the ocean, we found something mankind is pretty acquainted with: plastic waste.

The submersible vehicle piloted by retired naval officer Victor Vescovo traveled nearly 11,000 meters, 6.8 miles, or if you will 35,853 feet to a point in the Pacific Ocean’s Mariana Trench that is currently considered the deepest place on Earth.

“There was definitely life at the very bottom of the ocean,” Vescovo said.

“It was not dead by any means. … I felt very excited, privileged to get to see it, but also very much at peace because it really is a quiet, peaceful place.”

The recent dive traveled 16 meters deeper than the previous deepest descent in the trench in 1960 when US Navy lieutenant Don Walsh and Swiss engineer Jacques Piccard traveled to the bottom of the trench in a submersible called the bathyscaphe Trieste.

Vescovo spent as many as four hours exploring the bottom of the trench, specifically built to withstand the behemoth pressure of the deep,

Among many awesome discoveries, like never-before sea creatures, the retired naval officer also found something unexpected, a plastic bag and sweet wrappers.

Vescovo’s team performed a total of five dives to the bottom of the trench and deployed robotic landers that were used to explore the remote terrain.

According to reports, scientists in the mission reported having discovered at least three new species of marine animals, including a type of long-appendaged Amphipod, discovered at the bottom of the Challenger Deep.

Vescovos dive marked the third time humans have dived to the deepest-known point in the ocean known as the Challenger Deep.

In 2012, Canadian film-maker James Cameron visited the trench in his specially-built submersible, reaching a depth of 10,908, meters.

The Five Deeps Expedition is being filmed by Atlantic Productions for a five-part Discovery.
Channel documentary series due to air in late 2019.

“It is almost indescribable how excited all of us are about achieving what we just did,” said Vescovo after arriving in Guam after the completion of the dives.

“This submarine and its mother ship, along with its extraordinarily talented expedition team, took marine technology to an unprecedented new level by diving – rapidly and repeatedly – into the deepest, harshest area
of the ocean. We feel like we have just created, validated, and opened a powerful door to discover and visit any place, any time, in the ocean – which is 90% unexplored.” 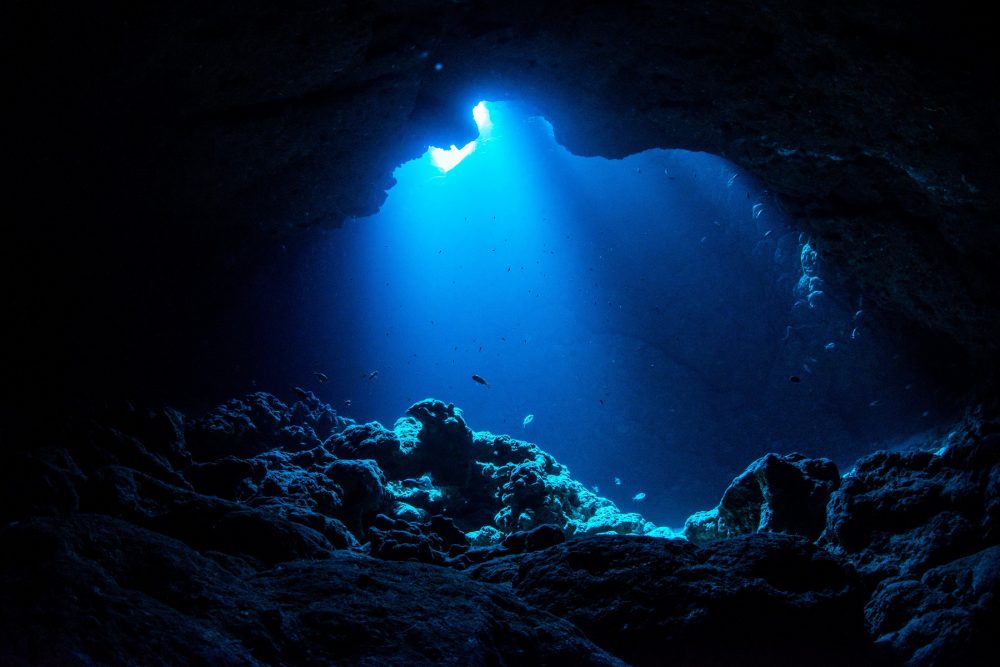