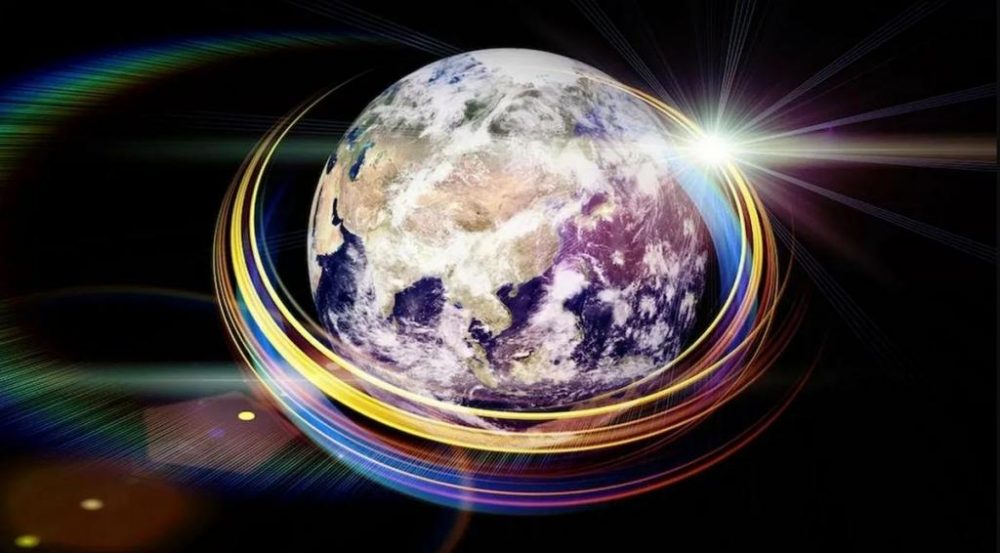 Earth's rotation has been slowing down since the 1960s, but that changed in 2020.

It has long been known that the Earth rotates at different speeds throughout its existence. Over the past half century, it has made a full turn in 24 hours. But, as it recently became known, 2020 had the 28 fastest days in decades. We also know that in 2021, Earth’s rotation will also be faster than all previous years. For most, this may seem insignificant, but such an opinion is erroneous since this change will entail a number of global problems. To minimize them, scientists propose to add “negative leap second”.

Now all over the world, there are active discussions about the change of time on our planet. World experts suggest deleting one second from the year so that it corresponds to the complete rotation of Earth around the Sun.

This has been done before. Since the early 1970s, 27 “leap seconds” have already been added so that atomic and solar times are balanced. This is due to the fact that over the past five decades, our planet has gradually slowed down its rotation, so it made a full revolution around the Sun for more than 24 hours.

But since last year, the speed has increased slightly, as a result of which the length of the day has decreased. And now timekeepers are arguing whether this change should be taken into account because it will directly affect many processes.

Duration of the day

Since the 60s, atomic clocks have been monitoring and recording the flow of world time. According to official data, it took 86,400 seconds for Earth to complete a daily rotation, which is exactly 24 hours.

But last summer, this dynamic was disrupted. The turning point was July 19, when the day became shorter by almost 1.5 milliseconds. Prior to this incident, the shortest day fell in 2005, but this record was beaten 28 times in 2020 meaning that all the fastest days on record occurred last year.

Now timekeepers are proposing to reduce the duration of a minute to 59 seconds. This will keep the exact flow of time, which will correspond to the speed of rotation of the planet. But the main problem is that such a technique of maintaining balance can lead to many problems.

The consequences of introducing a “leap second”

The consequences would mostly be negative. In 2012, timekeepers already added one second to the day, and then many well-known sites stopped working. Their work crashed on July 1. Famous examples are Reddit, FourSquare, Yelp, LinkedIn, Gawker, and StumbleUpon. They became unavailable because the servers crashed due to errors in the source code resulting from the extra second.

UTC means Coordinated Universal Time and is considered the main reference for a plethora of important things we do not realize in our lives. Several times a year, countries around the world negotiate to match the specific rotation rate of the Earth. However, many sites, digital systems, and programs cannot take these changes into account, which leads to failure.

Moreover, the addition of a “leap second” will negatively affect the operation of satellites and communications, since they are guided by UTC, which coincides with solar time, which determines the position of the stars, the Moon and the Sun.

How do scientists monitor the changes in the speed of Earth’s rotation?

This phenomenon is almost impossible to detect. These changes are being recorded by atomic clocks, which records many factors. But the consequences of what is happening are global, and they will likely have a long-term character. Although now it is impossible to assess their real scale since scientists will have to carry out a lot of research and calculations to make it all right. 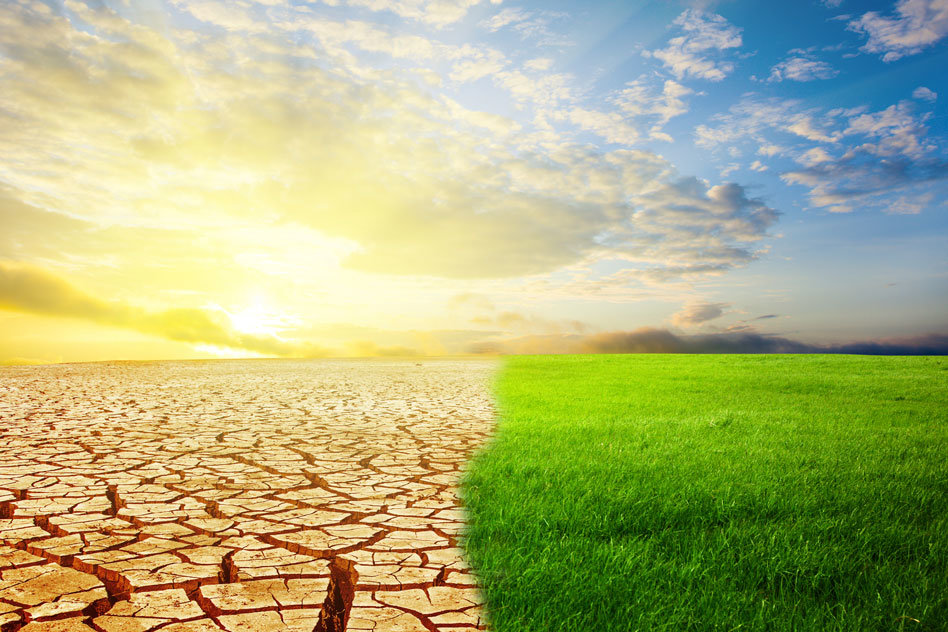