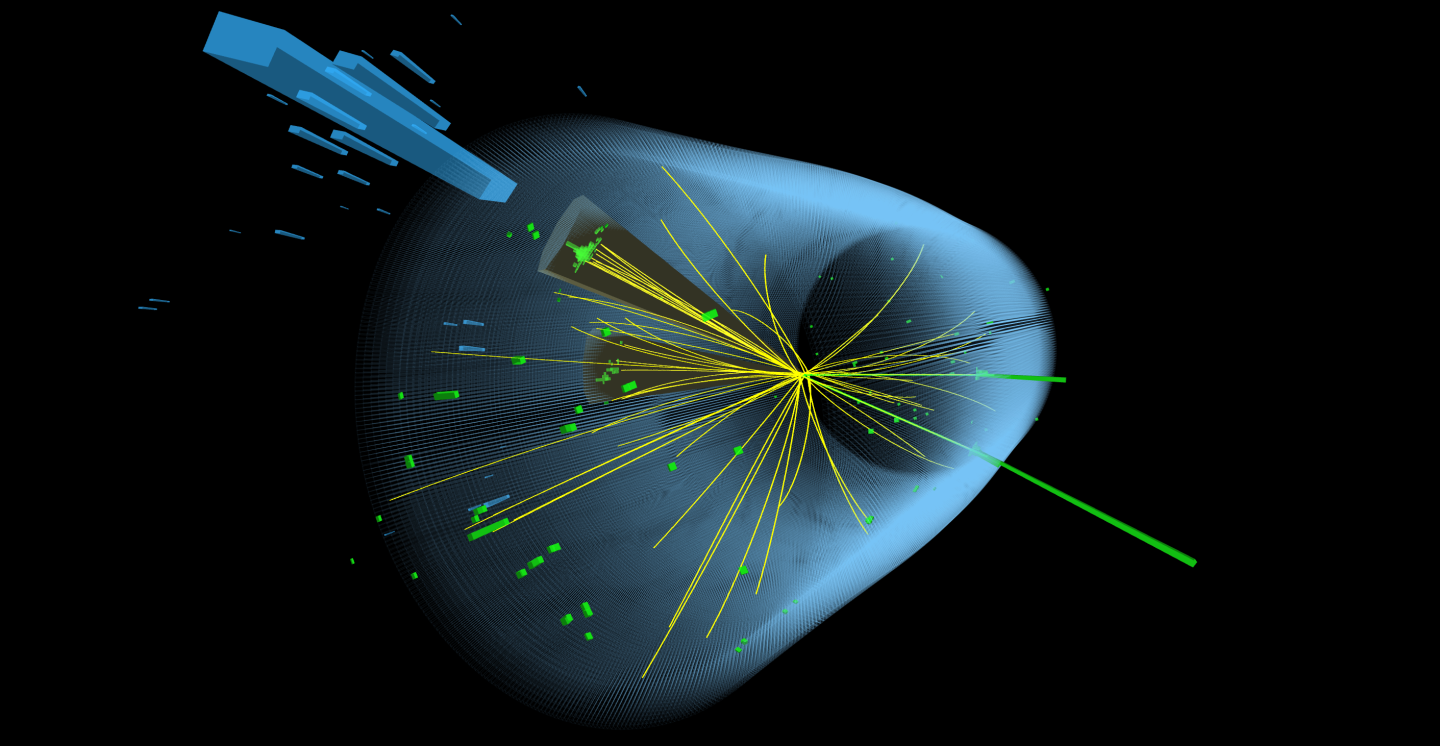 The discovery of the Higgs Boson particle in 2012 was a massive achievement for particle physics. As with any breakthrough in science, it raised a number of questions that remain unanswered. For instance, scientists found the mass of the particle to be 125 gigaelectronvolts. Yet, theoretical predictions suggest that the particle should be at least three times heavier. A new study provides a unique solution to this phenomenon.

What is Higgs Boson?

The Higgs Boson is one of the most important components of the Standard Model of elementary particles because it is a quantum of a scalar field, the interaction with which gives mass to all elementary particles, including the Higgs boson itself. To detect and study this particle, the Large Hadron Collider was mainly built, and the Higgs boson was discovered in 2012 on the CMS and ATLAS detectors.

Initially, scientists did not know what mass the Higgs boson has – in the Standard Model it is a “free” parameter that is introduced into the theory “by hand” and can only be determined with the help of an experiment. In total, there are more than 20 such parameters in the Standard Model, and scientists cannot yet explain why they have adopted strictly defined values ​​in practice. Years later, the mass of the Higgs boson is now known to be approximately 125 gigaelectronvolts.

The Higgs boson, like many other elementary particles, is unstable and can decay into other particles. Its lifetime predicted by the Standard Model is approximately 1.6 × 10 -22 seconds. This time is so short that the Higgs boson produced at the collider has time to travel too short a distance to be directly measured in the detector.

Therefore, such a measurement can only give an upper bound on this value, which is currently about nine orders of magnitude larger than predictions of the Standard Model. The lifetime of a particle, however, can be found not only by observing its motion but also from the shape of the amplitude of its decay into other particles.

Higgs Boson can be explained by the existence of a Multiverse

According to the new theory, in the earliest period of existence, the Universe was a “collection” of many parallel Universes, in each of which the Higgs boson had its own unique mass value. Universes in which the boson had a high mass value were the first to collapse in the crucible of the Big Bang. The more mass the Higgs boson had in any particular universe, the earlier it collapsed, and our modern universe may be one of the universes with the lightest Higgs bosons that managed to survive the cataclysm and not collapse in the process.

Moreover, this same additional particle may be a particle of dark matter, a mysterious substance that accounts for the vast majority of matter in our universe.

Naturally, there is still no and cannot be a unanimous opinion as to which of the theories explaining the small mass of the Higgs boson or the problem of CP symmetry of strong interactions is true, and which theories do not have a chance to exist.

“Each of the existing theories has its positive and negative sides,” says Daniel Terezi, “The new theory proposed by us may have somewhat more rights to exist because it alone explains two unrelated fundamental mysteries of physics at once. In addition, our new theory predicts some features that could make life easier for scientists looking for dark matter particles.”