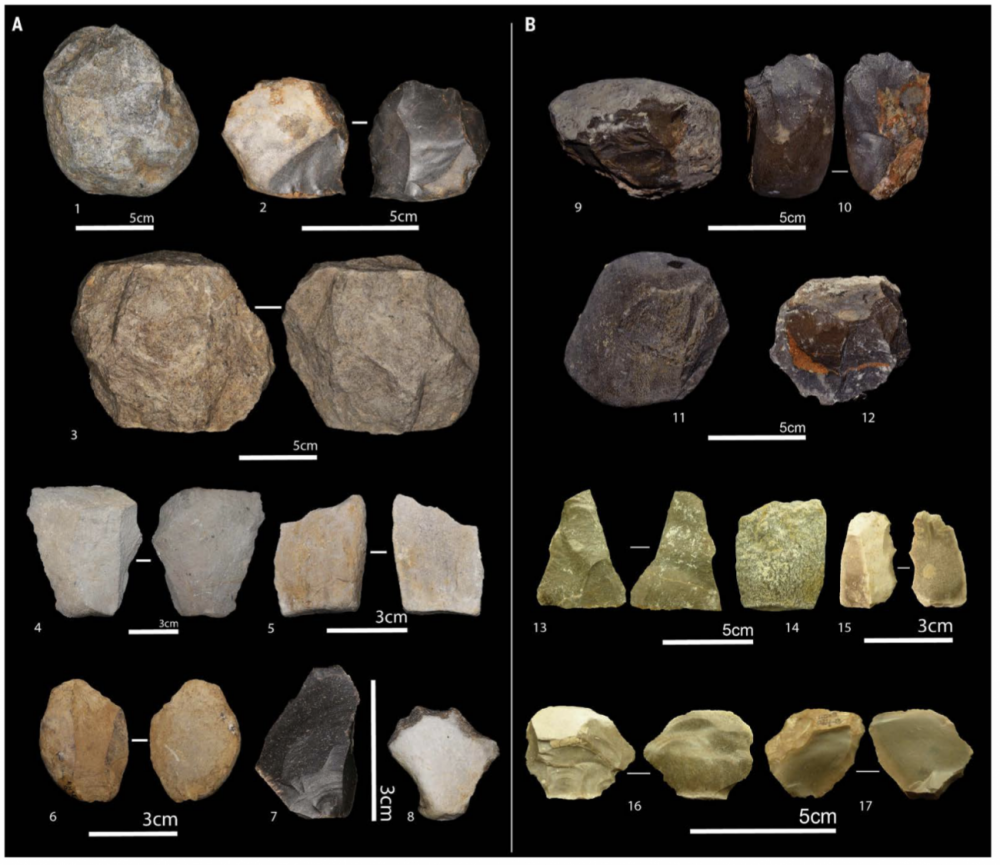 And here we go again.

Understanding the human origin story is a tricky thing. Approaching it with the ‘we know it all’ idea isn’t the best way to look at it, which is why experts are constantly trying to learn more about our ancestors, and our origins.

The stone tools were discovered at a well-known archaeological site in Algeria, and experts say they are around 2.4 million years old.

The location, as well as the age of the tools and animal bones, changes a very large part in the story of human origins.

It has long been assumed by scientists have our ancestors originated in parts of Eastern Africa. However, the discovery of these 2.4 million-year-old stone tools is telling us that human dispersal was far more widespread than initially thought. In fact, it tells us that at the same time, there were human ancestors migrating across the Sahara.

The oldest known stone tools discovered to date are those known as the Oldowan. The tools and the animal bones found in their vicinity are believed to date back to around 2.6 million years ago, in Gona, Ethiopia.

The new study published in the journal Science presents the discovery of similar stone tools. However, these were made in the northern tip of the continent not long after, at around 2.4 million years ago.

Speaking about the discovery, Dr. M. Sahnouni, the lead author and director of the Ain Hanech Project which excavated the tools said: “The Ain Boucherit archaeology, which is technologically similar to the Gona Oldowan, shows that our ancestors ventured into all corners of Africa, not just East Africa.”

Archaeologists working at the Ain Hanech Project have been excavating Northern Africa for more than 20 years, and each new excavation has recovered a small piece of a massive puzzle called human origins.

The latest discovery proves that 2.4 million years ago, people crafted intricate stone tools and used them to hunt animals.

“The effective use of sharp-edged knife-like cutting stone tools at Ain Boucherit suggests that our ancestors were not mere scavengers,” Isabel Caceres, an archaeologist at Rovira i Virgili University in Spain and a co-author of the study, said in a statement.

“Not clear at this time [is] whether or not they hunted, but the evidence clearly showed that they were successfully competing with carnivores for meat and enjoyed first access to animal carcasses.” 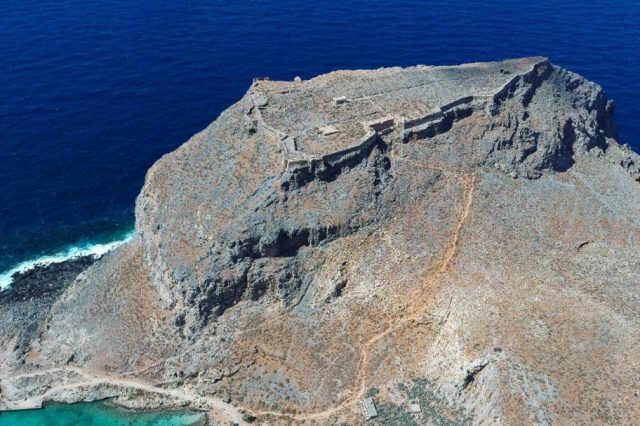