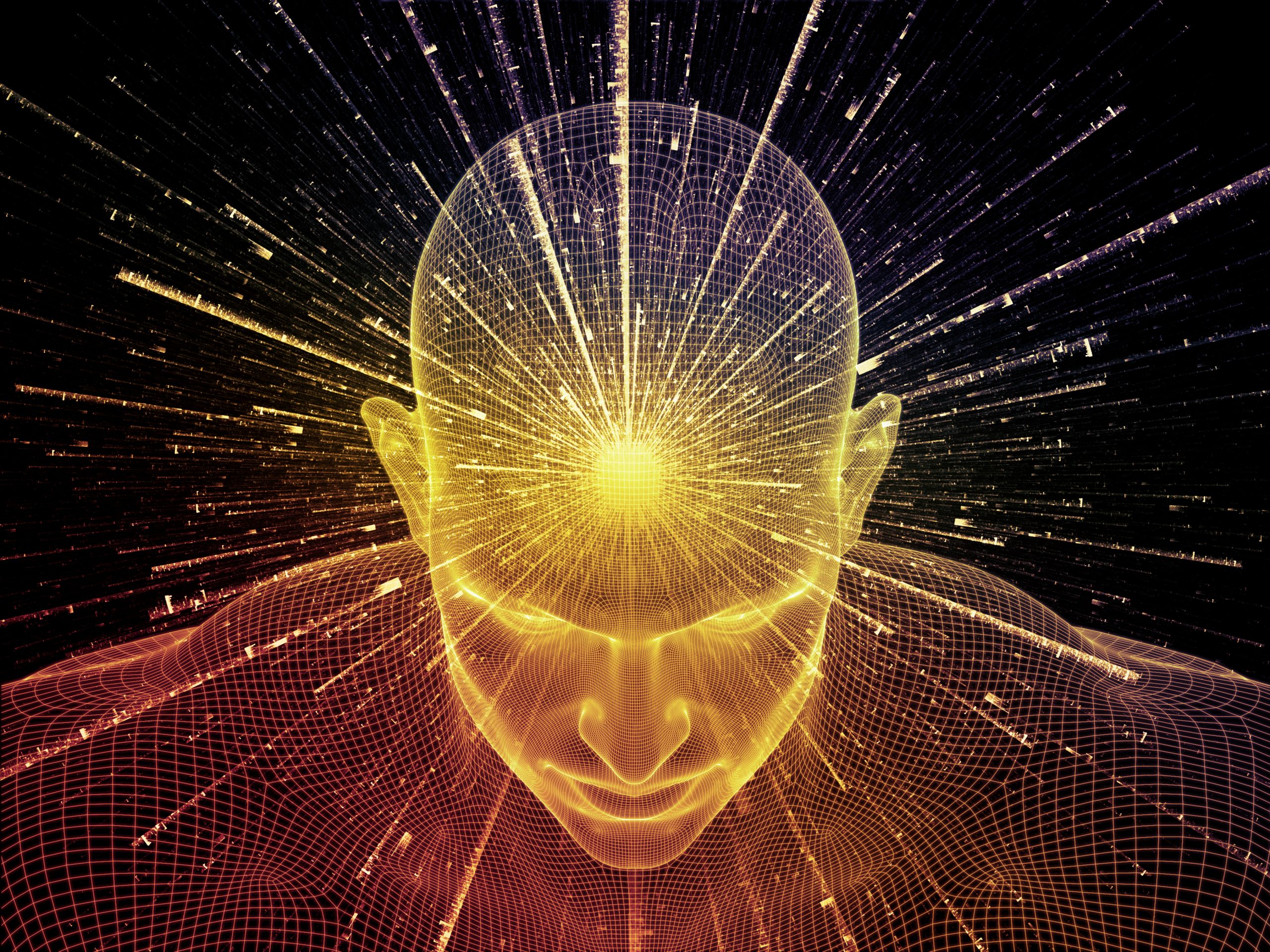 According to experts, quantum physics could help us finally explain the existence of consciousness.

Researchers now believe that a controversial theory proposed decades ago could finally explain consciousness, and the secret lies in Quantum Mechanics.

But this answer does no justice to something as complex as consciousness.

In other words, scientists have now decided to attempt and answer questions that ancient philosophers were unable for milennia.

Recent experiments have revealed promising results in an attempt to understand the science behind consciousness. Researchers now believe that, in order to understand consciousness, we must look towards quantum effects. This is because quantum mechanics could allow us to finally explain and understand what defines consciousness and where its roots originate from.

But this is nothing revolutionary. A similar theory was proposed decades ago: researchers had suggested that certain quantum effects within the brain could in fact explain consciousness. However, due to its controversial nature, this theory was quickly dismissed. That is, until now.

New Scientist reports that one possibility, traditionally dismissed as farfetched, is that the peculiar laws of the quantum world are responsible for how we encounter consciousness.

Over two decades ago, in the 90s, renowned physicist Sir Roger Penrose and anesthesiologist Stuart Hameroff theorized about miniature microtubules hollow tubes that form the “skeletons” of plant and animal cells, and their potential significance in consciousness.

Penrose and Hameroff suggested that microtubules could disrupt the structure of space-time, interrupting quantum superposition, the fundamental principle of quantum mechanics that states a physical system can exist in two states simultaneously.

Orchestrated objective reduction (Orch OR) proposes that consciousness can exist when superpositions are broken down.

In the experiment, led by Jack Tuszynski at the University of Alberta in Canada, experts observed that the use of anesthetic drugs made microtubules release trapped light much quicker than was originally thought, according to the article by New Scientist.

They discovered that light trapped inside an energy trap was reemitted after a mysterious delay, a phenomenon that appears to exist in quantum mechanics explains New Scientist.

This delay was significantly shortened in the presence of an anesthetic. Or, to put it another way, the delay might be due to consciousness.

Tuszynski’s colleagues are understandably skeptical of the experiment’s results since it’s far too early to conclude if it explains what consciousness is. Another possibility could be that the odd delay is due to classical physics rather than quantum physics.