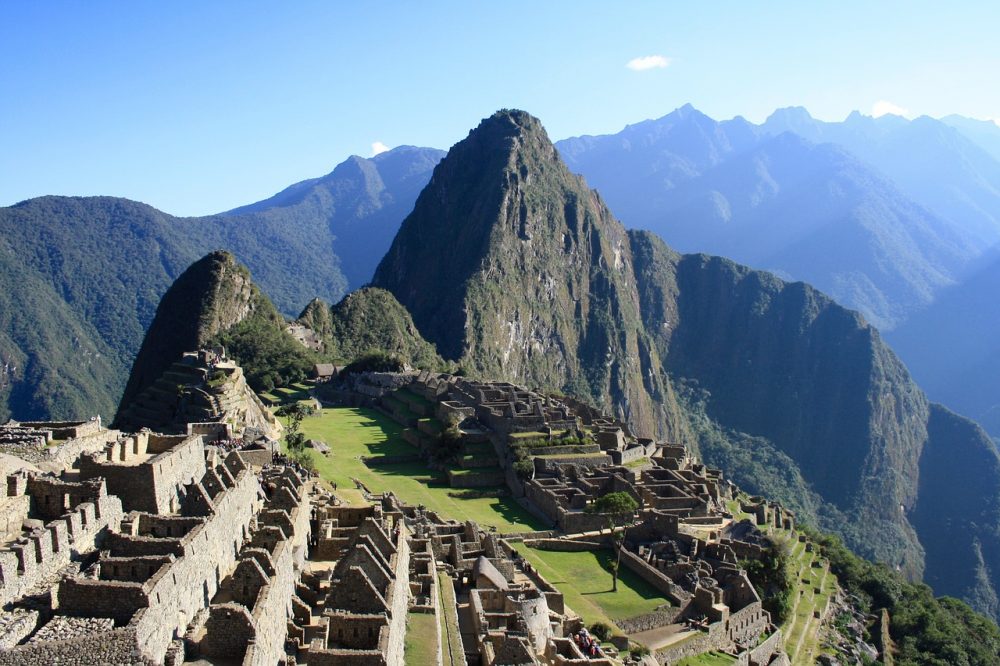 The legendary Sacred Rock, one of the most important monuments of the Inca culture, could cease to exist due to the colonies of microorganisms that destroy granite, warn researchers of the University of the Basque Country.

Mostly because of the location and climate conditions of the site, many rocks in the archaeological city are affected by biocolonization.

And at the Sacred Rock in particular “it is possible to see various exfoliation processes; in other words, there are small losses of material that are causing small areas of the rock to flake,” explained the UPV/EHU Ph.D. holder and lecturer Héctor Morillas.

Using a non-destructive, multi-analytical methodology, scientists have determined the role played by the species of lichens, algae, mosses, cyanobacteria, etc. colonizing the Sacred Rock with respect to the conservation problems it is displaying.

As Morillas explained, “once these species penetrate the material through some kind of minor deterioration that has been forming, they attach themselves to the material itself so that they can feed off the minerals belonging to the rock, gradually degrading it. As time passes, these micro-organisms can cause minor delamination that could result in the progressive loss of this rock”.

Scientists first worked to determine the family to which each of the species of microorganisms discovered in various samples belongs to.

Experts then found which biogenic pigments are excreted by each of them.

“We carried out in-depth profiling to predict how far these micro-organisms may have penetrated”.

The researchers concluded that “there is a wide variety of biocolonizer species in the Sacred Rock, most of which have penetrated through the porous substrate, and which could be one of the factors responsible for the stress being enduring by this rock.”