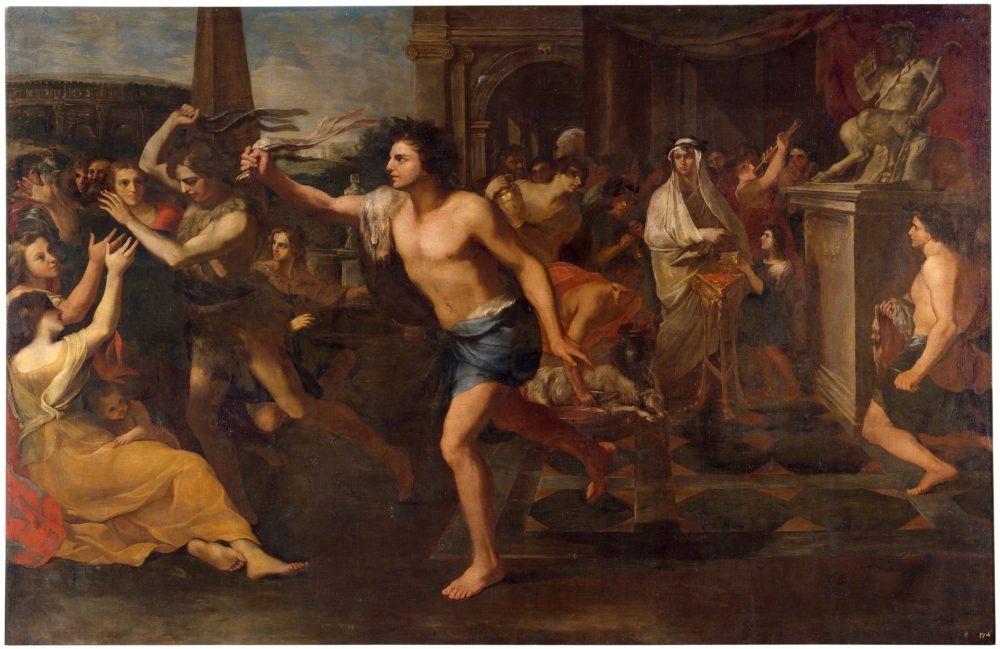 Who was Saint Valentine and how did Valentine's Day become an official celebration in ancient times?

It is believed that the church introduced Valentine’s Day more than 15 centuries ago as a counterweight to the pagan holiday of Lupercalia, the popularity of which could not be eradicated with the advent of Christianity. This ancient festival of eroticism was held between February 13 and 15 and involved sacrifices, bloody rituals, and even the beating of women. It is understandable how that did not fit in the Christianized Roman Empire.

This is one of the popular versions of the origin of Valentine’s Day – it replaced the old festivities on February 14. But what is the story behind the celebration and more importantly, who was Saint Valentine, the priest whose name was used for the occasion?

According to the Roman list of recognized saints at the dawn of Christianity, at least three clergymen who bore the name Valentine died as martyrs for their faith, but to this day it is not known in whose honor the holiday was created from them.

There are several versions of the origin of the holiday – according to one of them, and perhaps the most romantic, in the 3rd century there lived a young Christian priest named Saint Valentine who, contrary to the prohibition of Emperor Claudius II, secretly married legionnaires with their beloved.

The imperial decree forbade legionnaires to marry since Claudius believed that a married legionnaire primarily thinks about the family, and not about the good of the empire and military prowess.

Upon learning of Saint Valentine’s actions, the angry emperor ordered the priest to be thrown into prison and soon signed a degree for his execution. But the story of the romantic priest doesn’t end here.

The last days of Valentine’s life are shrouded in a romantic veil. According to one version, the jailer’s blind daughter fell in love with the prisoner. Valentin, who had taken a vow of celibacy, could not answer the girl’s feelings, but before his execution on the night of February 14, he wrote her a tender letter in which he spoke of his love.

After “suffering for his faith”, the Christian martyr was canonized by the Catholic Church. In 496, Pope Gelasius I declared February 14 Valentine’s Day.

There were three Saints named Valentine

Several early Christian saints are named after Valentine. Martyrologists mention Valentine, a Roman priest beheaded around 269, as well as the aforementioned Valentine, bishop of Interamna, famous for his miraculous gifts of healing and for attracting the condemned son of the city’s governor to Christ.

Another martyr of the same name is mentioned, who “suffered in the name of his faith” but in the Roman province of Africa. The name Valentine is not found in the early lists of martyrs. However, the cult of the saint has been a fact since the 4th century within the Roman Empire. Two basilicas erected in his honor testify to its authenticity.

One was built about 350 years ago along the Flaminian Way, at the place where, according to legend, Valentine the Roman was buried. The second basilica is in the town of Terni, erected again above the supposed tomb of Valentine, Bishop of Interamna. Pope Gelasius I in 496 decreed the feast of Valentine on February 14 in memory of both.

The first biographies of Valentine the Roman and Valentine of Interamna appeared in the 6th or 7th century. But in them, the focus of their biographies is on the miracles of healing and the torments they endure in the name of Christ. The lives of both were included in the martyrology of Bede the Venerable from the VIII century.

Later in the Middle Ages in France and England, the life of St. Valentine began to overgrow with the legend that connects him with the secret weddings of couples in love. Again, different legends describe in different ways the death letter written by Valentine.

In addition to the version with his love for the daughter of his guard in prison, there is another – Valentine wrote the letter to a blind girl, who miraculously regained its eyesight after hearing the words in the letter. In the seventeenth century, the French historian Louis-Sebastian Tillmon, and shortly afterward the Englishmen Butler and Doss, argued that Valentine’s Day was introduced into the Catholic tradition to replace pagan rites.

During the revision of the general liturgical calendar of the Catholic Church in 1969, St. Valentine was removed from the list of saints whose remembrance must be marked with a liturgy. At present, his memory is honored only by the decision of the local dioceses. 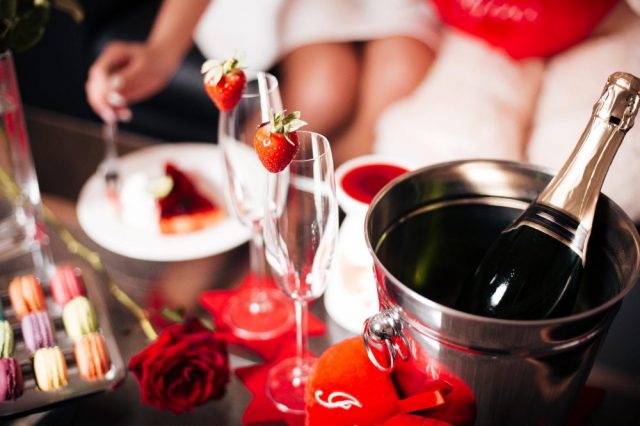