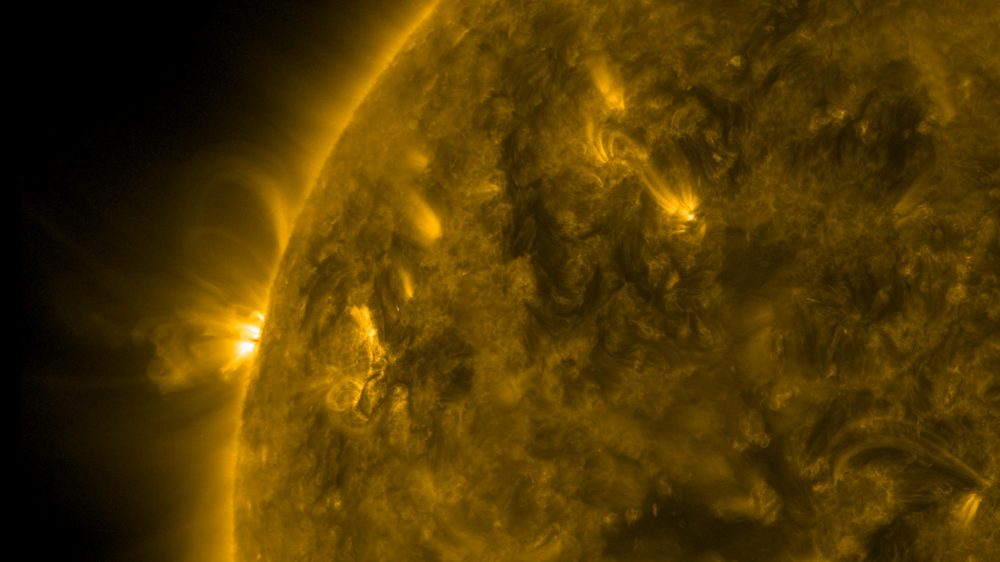 The Sun has begun its 25th cycle of solar activity.

ESA’s Proba-2 satellite constantly monitors changes in solar activity. Since it captures numerous images of our star every day, scientists selected one image representing each day of the year to show us how the Sun changed over the entire 2020.

2020 was an important year for our Sun since it marked the beginning of the 25th cycle of solar activity (each cycle lasts approximately 11 years on Earth).

While it may be hard for us to realize how solar activity changes based on the miniature images in the large compilation image, we surely can realize it in the special animated version which you can see below or by following this link.

As scientists explain, the Sun was less active in the early months of 2020 while we can observe the increased solar activity in November and December in the additional active regions.

It is also worth noting that ESA’s Proba-2 also captured a couple of partial solar eclipses. You can see them in the images from June 21 and December 14 below or simply wait for the time-lapse to see these incredible moments.

Overall, one of the main questions that need an answer is what causes these solar activity cycles and scientists could find an answer soon.

Last year was not only important for solar activity but also for our own exploration. It was marked by the launch of the Solar Orbiter by NASA and ESA. As the name suggests, it is dedicated to the exploration of the Sun and is a long-term mission. Of course, the orbiter also investigated other space objects along its way.

Quite recently, it made a flyby past Venus, collecting important data for scientists but this is a subject for another time. How about we briefly discuss the latest discoveries about the Solar System and the Sun from 2020?

Discoveries About the Sun in 2020

Several months after its launch, the Solar Orbiter made its first flyby with the Sun (June 2020). It managed to get as close as 77 million kilometers away from the star which is a distance that few other artificial objects could manage. Was it not covered with the latest hi-tech sun shields, it would have been completely burned out.

One of the biggest reveals in 2020 was the small flares that cover the entire Sun, now called “campfires”. You can see them in the video provided by ESA below.

Scientists are not yet certain about their actual purpose since they are millions of times weaker than the massive solar flares of the Sun but it is clear that they play a role in solar activity.

Since the Solar Orbiter is equipped with a total of 10 special instruments, it has collected important data about the magnetic field, plasma flows, solar winds, and other important properties of the Sun.

In the upcoming month of February, the Solar Orbiter should get even closer to our star. The whole mission is set to last 9 years and there will be several such convergences in the upcoming years. There is a lot to expect and perhaps this mission will answer some of the biggest questions about the Sun. 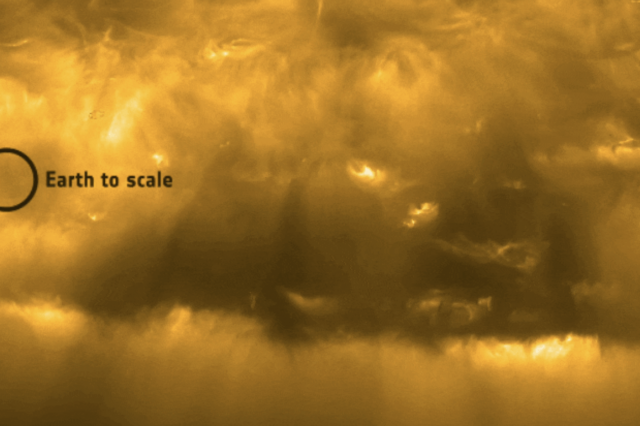 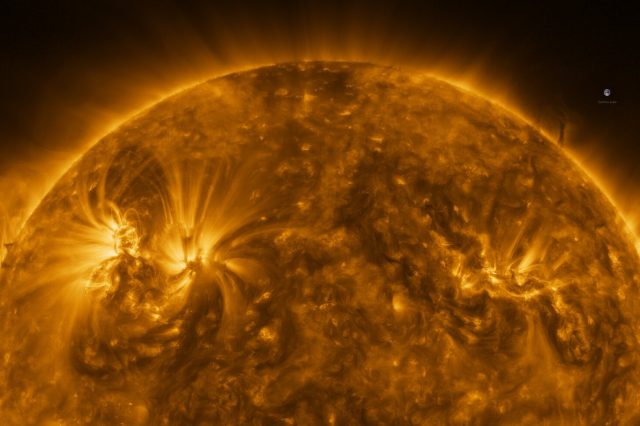 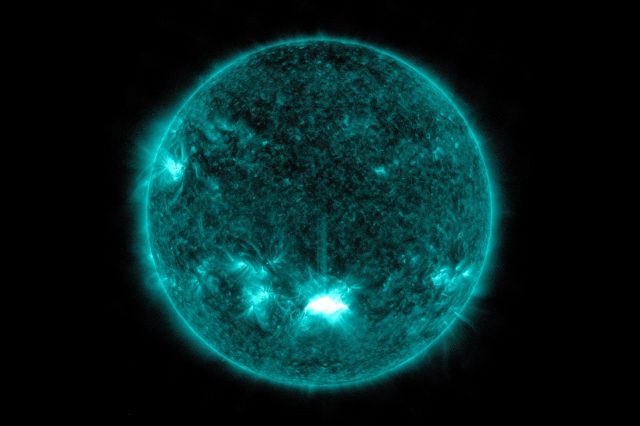