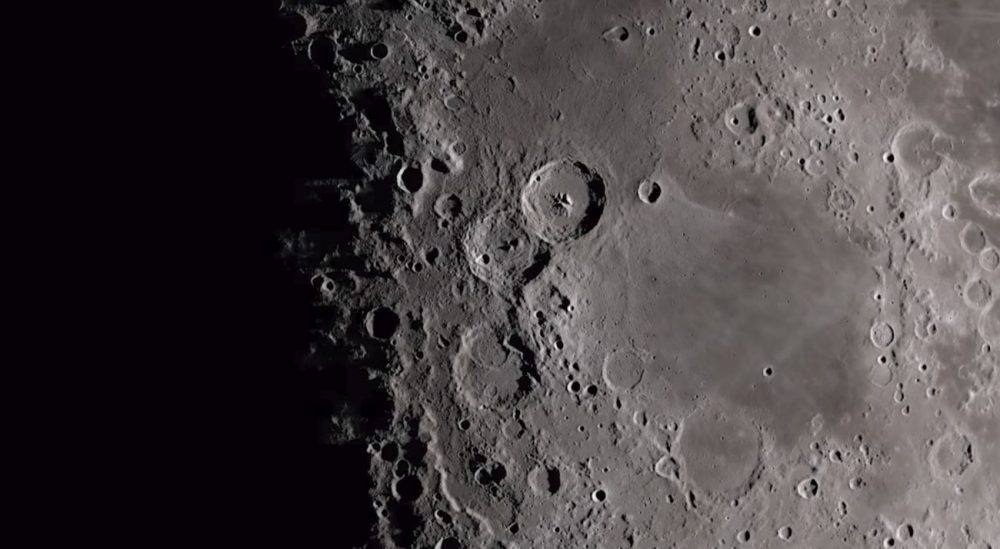 And they are on the far side of the moon.

For the first time since Apollo 17, the moon has living organisms on its surface.

Thanks to the Chinese Space Agency, there are living organisms on the far side of the moon.

China’s Chang’e-4 lander landed on the far side of the moon on Jan. 3 Beijing time, Jan. 2 US, and successfully brought living organisms to the surface of the moon.

The lander carries a small laboratory home to seeds of potatoes and rockcress, a flowering plant related to cabbage and mustard. However, the miniature laboratory also carries silkworm eggs.

Chinese scientists want to find out whether plants and organisms can survive on the moon.

Scientists aim to observe the planets carefully to see if they can perform photosynthesis, eventually growing and blooming under conditions present on the surface of the moon.

Xie Gengxin, chief designer of the experiment explain in an interview with the Chinese state-run news agency Xinhua that their goal is “to study the respiration of the seeds and the photosynthesis on the moon.”

But why potatoes? Well, turns out that potatoes could become a major food source in space travel.

“Why potato and Arabidopsis? Because of the growth period of Arabidopsis is short and convenient to observe. And potato could become a major source of food for future space travelers,” explained Liu Hanlong, chief director of the experiment and vice president of Chongqing University.

“Our experiment might help accumulate knowledge for building a lunar base and long-term residence on the moon.”

The organisms are tucked away inside an aluminum alloy cylinder and are accompanied by dirt, nutrients, and water.

Scientists say that sunlight will be filtered into the container through a tube, so the organisms have all necessary conditions to survive.

Scientists will observe the experiment on Earth thanks to small cameras that observe the interior of the aluminum cylinder.