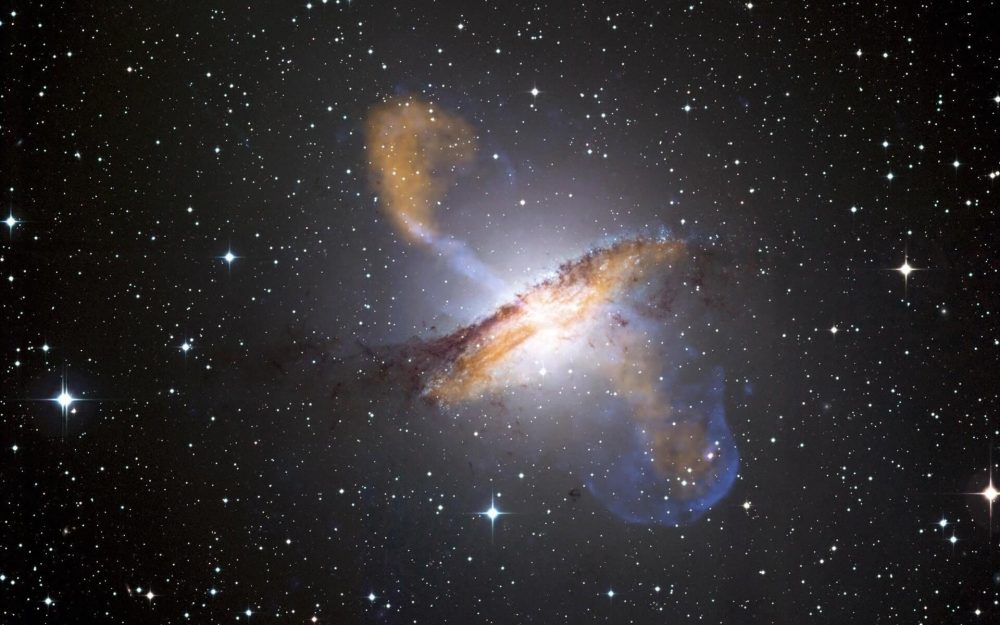 We may just have discovered a never-before-seen type of Supernova.

A study has revealed that an exploding white dwarf star has blasted itself out of its orbit with another star in a partial supernova. According to reports, the star is now speeding across the Milky Way Galaxy at incredible speed.

The details of the odd explosion have been revealed in a study published by researchers from the University Warwick. The study has opened up doors to theories that suggest many supernova-surviving stars could be speeding across the Milky Way, remaining undiscovered to this date.

The study revealing the odd cosmic event has been accepted and published in the Monthly Notices of the Royal Astronomical Society.

In the paper, researchers revealed analyzing a white dwarf that previously had an unusual atmospheric composition. Scientists explain that the star was likely part of a binary system, that survived a supernova explosion, which sent both stars flying through the Milky Way in opposite directions.

White dwarfs are the remaining cores of red giants after these huge stars have died and shed their outer layers, cooling down over the course of billions of years. Most white dwarfs have atmospheres made up almost entirely of hydrogen or helium, with occasional evidence of carbon or oxygen extracted from the star’s core.

The star in question, dubbed SDSS J1240 + 6710, was found back in 201, and initial studies revealed it seemed to lack hydrogen and helium and was instead made of an unusual mixture of oxygen, neon, magnesium, and silicon.

With the help of the Hubble Space Telescope, the scientists were also able to confirm the presence of carbon, sodium, and aluminum in the star’s atmosphere, all of which occur in the first thermonuclear reactions of a supernova.

However, scientists noticed that there is a clear absence of what is identified as the ‘iron group’ of elements, such as iron, nickel, chromium, and manganese.

These heavier elements are normally made from the lighter ones and constitute the defining characteristics of thermonuclear supernovae.

The lack of elements of the iron group in SDSSJ1240 + 6710 suggests that the star only went through a partial supernova before the nuclear burn was extinguished.

Scientists were able to measure the speed of the white dwarf and found that it travels at 900,000 kilometers per hour. It also has a particularly low mass for a white dwarf, only 40% of the mass of our Sun, which would be consistent with the loss of mass of a partial supernova.

Lead author Professor Boris Gaensicke of the University of Warwick Physics Department notes that “this star is unique because it has all the key characteristics of a white dwarf, but it has very high speed and unusual abundances that make no sense when combined with its low mass.”

Gaensicke also adds that “it has a chemical composition that is the footprint of nuclear combustion, a low mass and very high speed: all these facts imply that it must have come from some type of nearby binary system and must have undergone thermonuclear ignition. It would have been a type of supernova, but a type that we have not seen before,” the researcher pointed out.

Scientists speculate that the supernova disrupted the white dwarf’s orbit with its companion star when it abruptly ejected a large proportion of its mass.

Both stars would have been driven in opposite directions to their orbital speeds in a sort of slingshot maneuver, something that would explain the high speed of the star.

Professor Gaensicke added that “if it was a narrow binary and it underwent thermonuclear ignition, expelling much of its mass, it has the conditions to produce a low-mass white dwarf and make it fly away with its orbital speed.”

SDSSJ1240 + 6710 is likely the survivor of a type of supernova that has not yet been spotted by astronomers.

Without the radioactive nickel that powers the long-lasting glow of Type Ia supernovae, the blast that sent SDSS1240 + 6710 at full speed over our galaxy would have been a brief flash of light that would have been difficult to detect, the researchers have concluded.