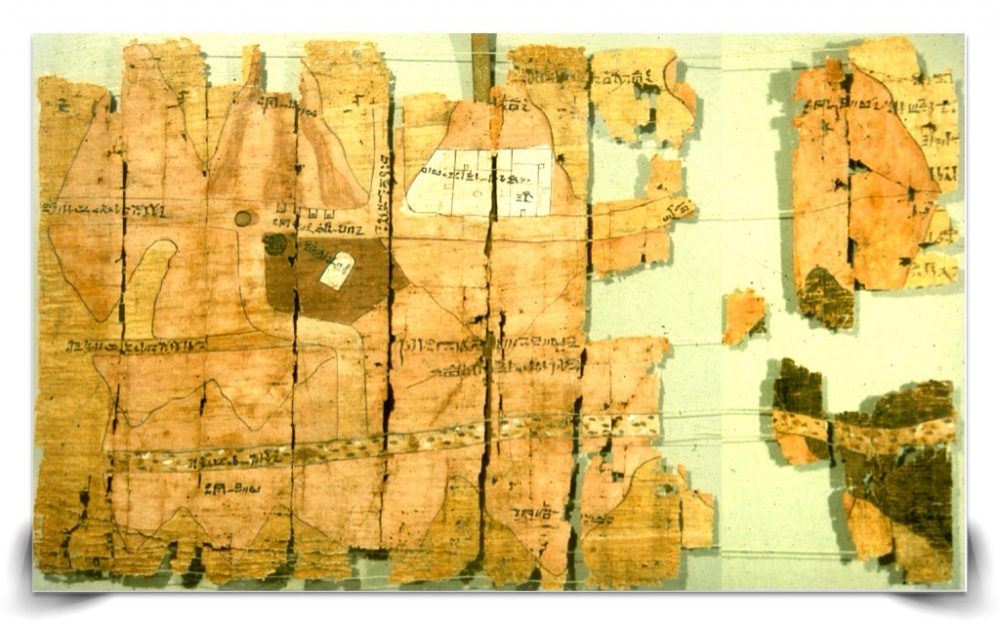 The most detailed ancient topographic map.

More than 200 years ago, Bernadino Drovetti, the French Consul General in Egypt acquired a rare ancient Egyptian scroll of papyrus from a private tomb in Deir el-Medina near Luxor. Years later, when the fragments of the Turin Papyrus were recombined, it turned out to be the oldest surviving topographic map from ancient Egypt.

In 1824, King Charles Felix established the Egyptian Museum in Turin. Henceforth, the papyrus has been kept and displayed in the museum from which it also received its name.

Contents of the Papyrus

When the papyrus was discovered, it was opened, after which it was processed, which explains its poor preservation. The Turin Papyrus Map is notable, first of all, in that it provides specific topographic data of ancient Egypt. There are maps drawn outside Egypt of an earlier period, but they are all too abstract in comparison with the relatively modern geographical outlines on the Turin papyrus.

The map shows a fifteen-kilometer stretch of Wadi Hammamat (Valley of Many Baths), a dried-up river bed in the Arabian Desert, between the cities of Kieft and El Quseir. In ancient Egypt, the region was considered the main one in the mining industry, being also an important trade route from Thebes to the port of the Red Sea Elim, then to the Great Silk Road, leading to Asia or Arabia or the Horn of Africa (Somalia).

Inscriptions, carvings on rock walls, which are at least three thousand years old, represent the richest scientific material for historians and, of course, an outstanding landmark. The topography and geological data of Wadi Hammamat are clearly depicted on the papyrus map.

In Wadi, there were Precambrian rocks of the Arabian-Nubian shield, composed of basalt, shale, quartz with gold content, and the Bekhen stone, which was highly valued by the ancient Egyptians, used to make statues, sarcophagi, and pallets. which are at least three thousand years old, represent the richest scientific material for historians and, of course, an outstanding attraction.

Author of the Turin Papyrus Map

It is believed that the Turin Papyrus Map was made by the famous Amennakhte, “Scribe of the Tomb” under the rule of King Ramesses IV (1156-1150BC). The papyrus describes a large-scale quarrying expedition to Wadi Hammamat.

Besides the map, the King left a famous stela on the quarry that further commemorates his expedition and describes it in full detail. As for the Turin Papyrus Map, it only covers a small area of several kilometers which means that it was not made to be used as a real map. Most likely, it was created as a visual record for the King.

The author Amennakhte did not undersign the map with his name but historians have clear evidence to identify him as the author. Egyptologists were able to recognize his writing based on other documents from other ancient sites. Furthermore, the earliest text in the papyrus was signed by him which further proved their point. 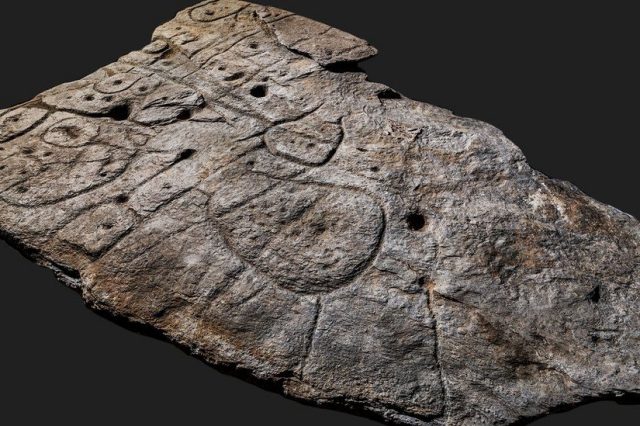 This 3,500-Year-Old Stone Slab is the Oldest Map of Europe 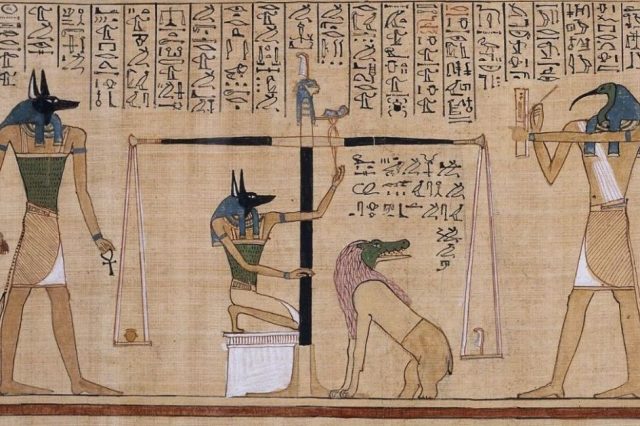