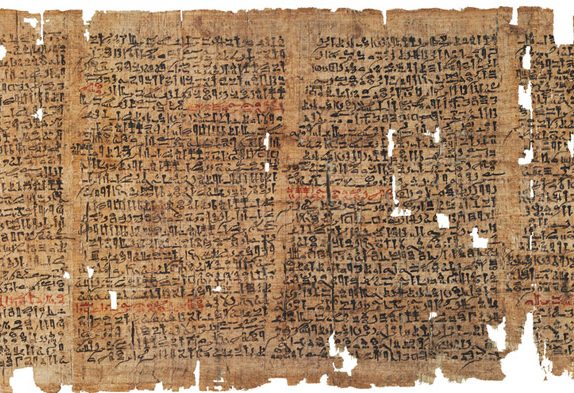 The earliest mentions of magic in the world appear in a rather curious ancient Egyptian document - the Westcar Papyrus.

The roots of magic have their origins in the dawn of humanity and are born of the need for man to somehow subdue the unknown forces of nature while preserving the mystery. Archaeology has proven that magic had its place in ancient cultures like the ancient Egyptian and it was used for various purposes.

Provoking human curiosity, magic marks the beginning of the first timid steps of various sciences. This is a complex and long-lasting evolution, which through a fantastic expression of human intelligence manages to captivate the viewer and make him believe at least for a while in the fairy tale that everyone carries deep inside.

The oldest records of magic date back to 2600 BC in a rather curious Egyptian papyrus. It was discovered in 1823 by Henry Westcar and contains the oldest account of a magician named Djedi. He was invited to the palace to perform a magic session in front of Pharaoh Cheops.

He demonstrated a trick simulating the beheading of a goose. As all people that were present were convinced of the decapitation, the animal surprisingly recovered its head, freely fluttered its wings, and flew away. The same trick was repeated with a pelican and even with a prisoner of the pharaoh.

Of course, the papyrus does not describe the secret of the performance of the trick and today we can only guess what technique of its execution is and what skills are required to manipulate subjects in this way.

The Westcar Papyrus is the oldest “collection” of entertainment stories that include mentions of Egyptian magic and curious events dating back to the Second Intermediate Period in Ancient Egypt.

Although it was created then, the stories in it point to a much earlier period – about 2600 years before Christ in the time of Pharaoh Cheops. According to scholars, the five incredible stories in it were used to learn about royal life, although to a large extent they praise it.

Given the age of the artifact, we should not be surprised that some of the stories in it are incomplete. The first, for example, is almost completely missing. I must add that the archaeologists in the 19th century who studied it further damaged it with their wrong techniques.

The Westcar papyrus is an extremely important find, after which the revolution of ancient Egyptian discoveries literally began. However, experts believe that this is just a simple copy made by a student or learner. This theory is based on numerous errors in language.

The second reason is the fact that the document is written on an older one, which again points to unprofessional work.

It is quite interesting that we do not know either its origin or how it was found. The discoverer of the papyrus has kept it a secret for decades and does not describe it in his diaries.

And even finally, the papyrus was not discovered by Henry Westcar. According to historians, it was stolen by an Egyptologist named Karl Richard Lepsius, who again hid it from the general public until his death.

It was only found in his home after that. Fortunately, Adolf Hermann, a German Egyptologist, bought it from Lepsius’ son in 1886. donated it to the Berlin Museum.

The Westcar Papyrus is a clear evidence that magic had an important place in the ancient Egyptian culture. 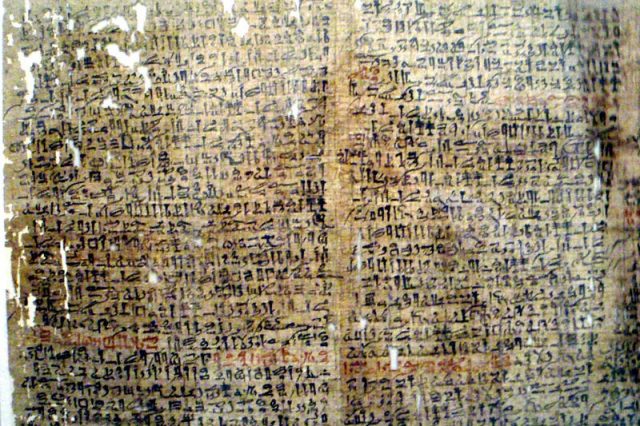