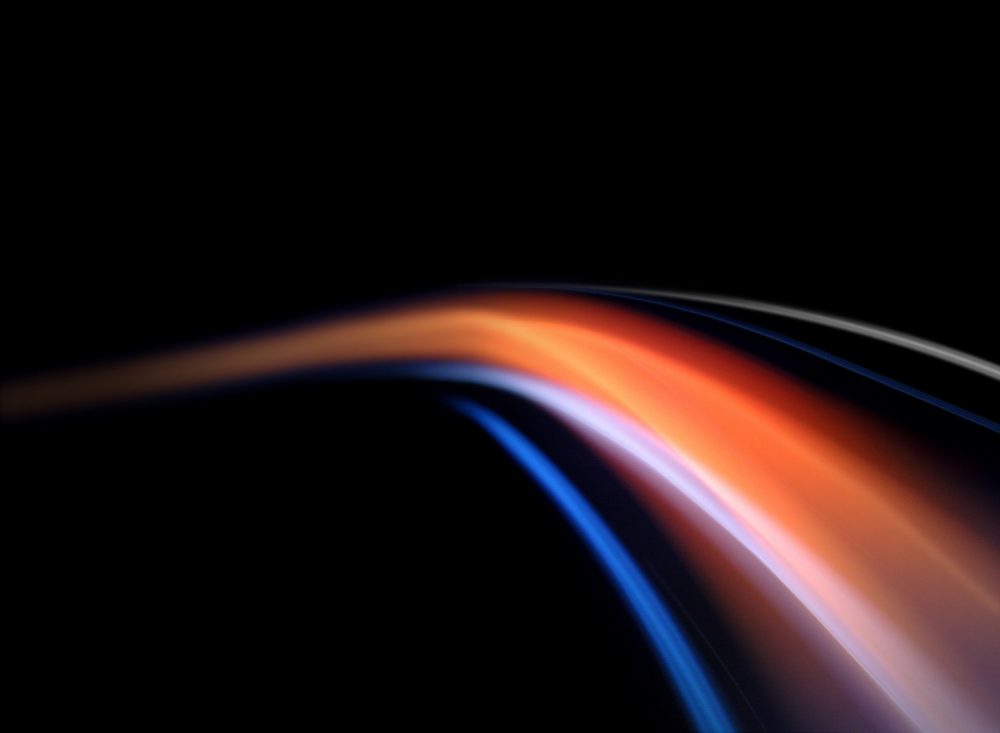 A new ultrafast camera developed at the California Institute of Technology (Caltech) is capable of taking up to 70 trillion images per second. That’s fast enough to see traveling light waves and the fluorescent decay of molecules.

According to the researchers, cameras’ imaging speeds fundamentally limit humans’ capability in discerning the physical world, but the newly developed camera offers an unprecedented view into previously “unseen” phenomena.

Although imaging technologies which are based on silicon sensors such as CCD and CMOS have been greatly improved over the past years allowing imagine speeds of several millions of frames per seconds, these technologies fall short in capturing a variety of extremely rapid phenomena including light propagation, soliton formation, nuclear fusion, and the radiative decay of molecules.

The new CUSP technology opens a door into a previously unseen world.

The newly developed camera is similar, in some ways, to the team’s previous fast cameras, such as its phase-sensitive compressed ultrafast photography, or pCUP device, which can take 1 trillion frames per second of transparent objects and phenomena.

“We envision applications in a rich variety of extremely fast phenomena, such as ultrashort light propagation, wave propagation, nuclear fusion, photon transport in clouds and biological tissues, and fluorescent decay of biomolecules, among other things,” Wang says.

The new cameras is described in a research paper titled “Single-shot ultrafast imaging attaining 70 trillion frames per second,” and published in the journal Nature Communications. 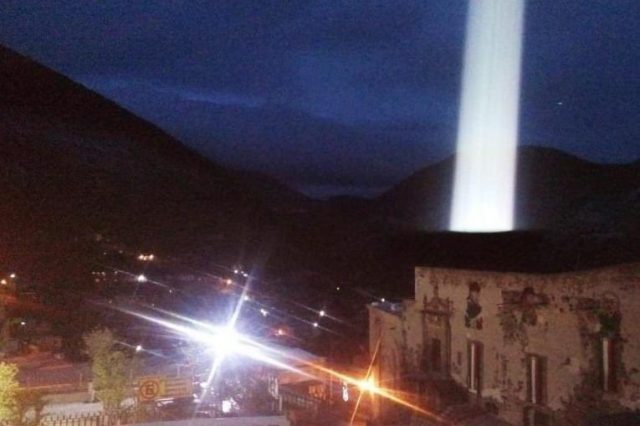 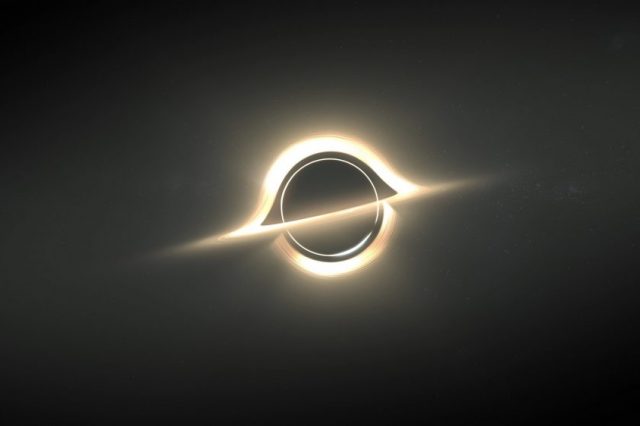