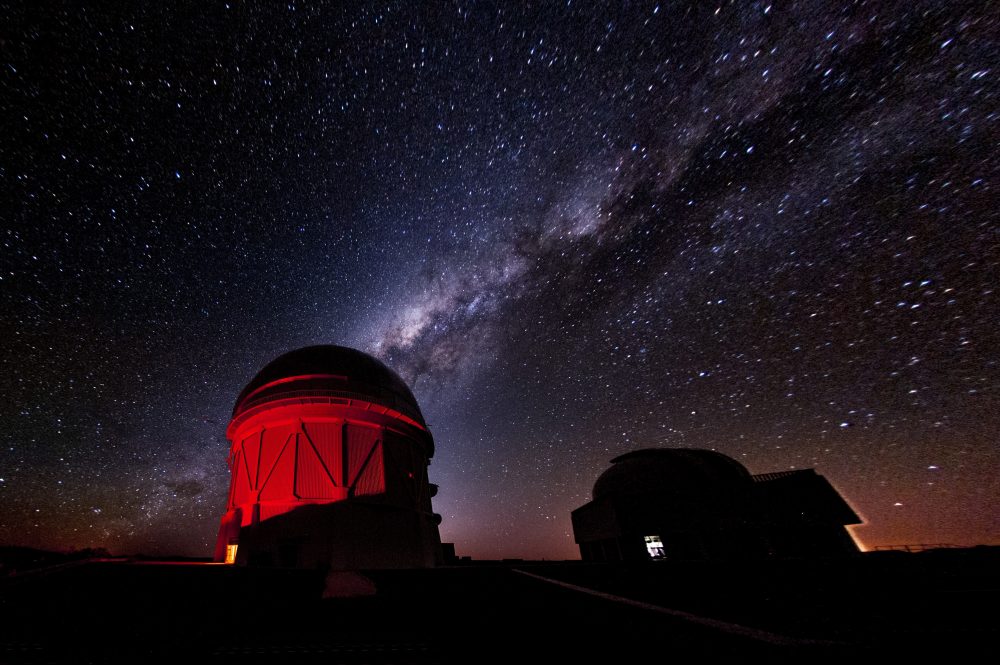 One of the largest public astronomical catalogs to date.

Data collection activities began in 2013 thanks to an advanced astronomical camera mounted on a four-meter telescope in northern Chile. Then other data were collected thanks to the Anglo-Australian Telescope in Australia, with the help of which, in particular, the distances to many objects were measured.

As the team of scientists explains it, this is a collection of data that will prove useful in further understanding the expansion of the universe and its large-scale structure as a whole.

In addition, the same data may prove useful for a more detailed and more effective study of the so-called dark energy, which is believed to be behind the expansion of the universe itself. Further releases of data from the same survey will proceed in a similar manner in the near future.

For six years, the team has been photographing approximately 1/8 of the entire sky, resulting in the discovery and mapping of nearly 700 million new celestial objects. Some of the objects included in the catalog date back to the beginning of time, that is, shortly after the Big Bang.

You can imagine the efforts and dedication in those six years of taking images and mapping unknown celestial objects but it would likely take years before the collected data is processed and studied completely.

This new catalog could become the foundation of countless future discoveries and as far as we know, the astronomical data will be accessible to anyone around the world.

This means that even scientists who have no part in the original survey or any research program could access it and study celestial objects of interest.

As for the Dark Energy Survey research team, they will likely focus the study of matter in the search for answers that could explain the expansion of the universe from the earliest stages after the Big Bang.

This year could be massive for astronomy as 2020 was truly fruitful in astronomical discoveries and questions that need an answer. With two massive launches scheduled for 2021, the Vera Rubin observatory in Chile and the James Webb Space Telescope which should be in space by October, astronomers will get the chance to push the borders of unknown space further and further.

Especially when speaking of the Vera Rubin Observatory, the instrument, located at El Peñon Peak in northern Chile, will map the Milky Way, catch novae and supernovae, explore asteroids and look for traces of dark matter and dark energy – the invisible 95 percent of our universe. Now, with the existence of the new Dark Energy Survey catalog, it has a strong base for its future research.