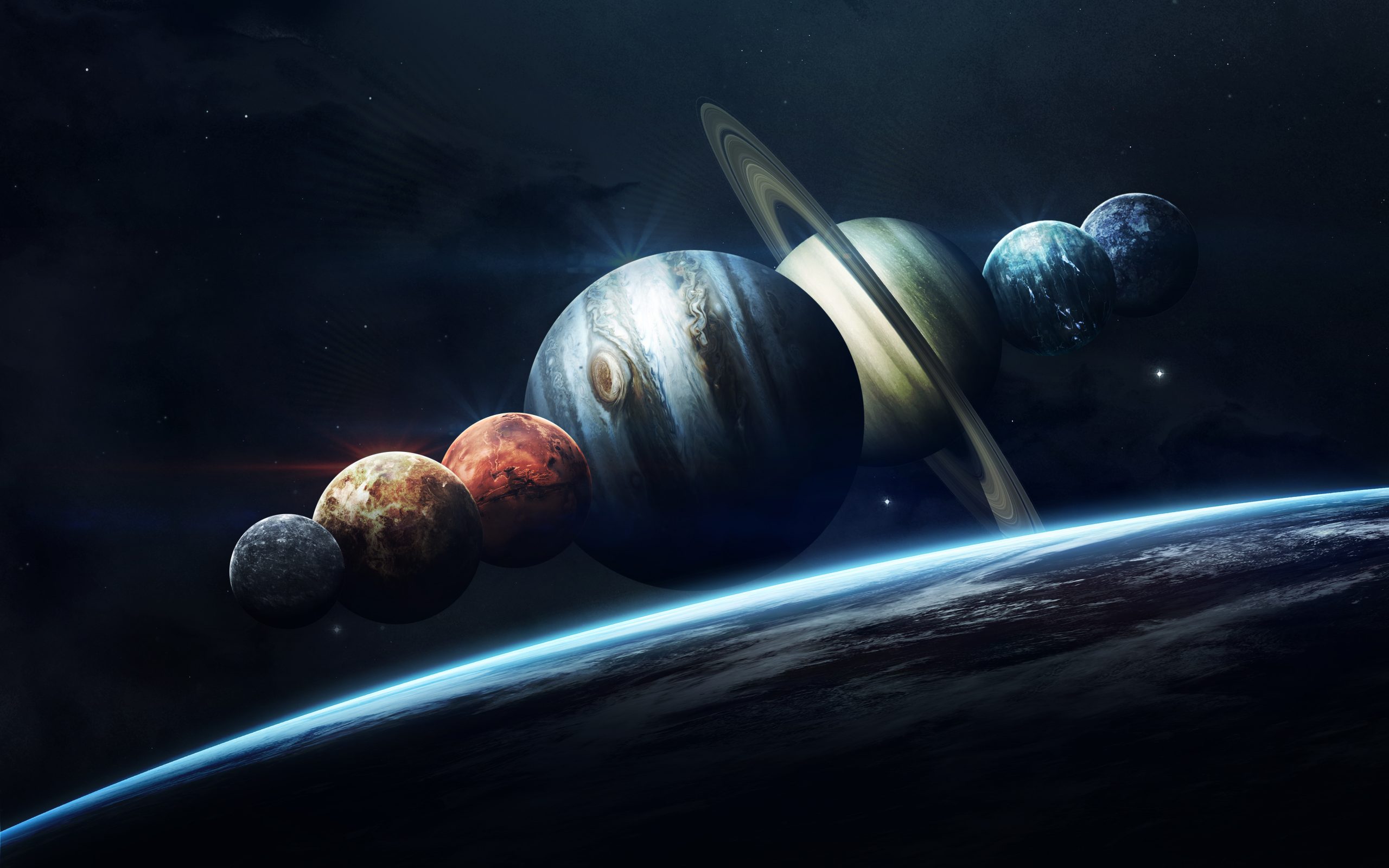 The U.S. National Academies released its decadal survey for the fields of Astronomy and Astrophysics. Experts outlined three main areas of focus as well as funding recommendations for future space exploration programs and research.

Once in a decade, the U.S. National Academies of Sciences, Engineering, and Medicine compose a survey that focuses on priorities, recommendations, and funding for the next decade of research in a given field. After a considerable delay due to the Covid-19 pandemic, the National Academies released their survey for the fields of Astronomy and Astrophysics. Here is everything you need to know about their ambitious vision for space exploration in the 2020s.

Pathways to Discovery in Astronomy and Astrophysics for the 2020s

This is the name given to the decadal report issued by the National Academies. Experts drew influence from hundreds of research papers, scientific events, and town hall meetings to compose a clear list of priorities for the next decade of space exploration. The final report itself is more than 600 pages long.

Priorities for the 2020s

The National Academies have pointed out three main disciplines for research that would be most impactful for science. Anyone who follows the latest astronomical discoveries like us will probably be able to tell the prioritized targets for space exploration. Before anything else, scientists should focus on habitable exoplanets in the Milky Way or beyond. Next come black holes and neutron stars, which could give us unprecedented knowledge about the early universe and its evolution. Last but not least, the report suggests the study of galaxies and their evolution as equally important.

It is important to note the importance and influence of decadal surveys as one may wonder whether the scientific community utilizes them at all. There are several obvious examples of current or upcoming missions/projects that were influenced by previous reports. Agencies like NASA and NSF, for instance, use those surveys when deciding the distribution of resources for the next decade or more.

Here is an example – the James Webb Space Telescope. Twenty years ago, the National Academies released their decadal report which stressed out one main priority – the construction of a Next Generation Space Telescope. Well, the time has come – James Webb will be launched in December.

Then, the previous decadal from 2010 recommended two other projects that will soon be launched (but with different names) – the Vera C. Rubin Observatory in Chile – scheduled for launch in 2022, and the Nancy Grace Roman Space Telescope which should be in space no later than 2027.

As specified above, the latest decadal mentions three main areas of focus for the coming decade. Project number one has been called “Pathways to Habitable Worlds”.

Exoplanets have been the primary focus of astronomers since their initial discovery more than twenty years ago. With more than 4,500 confirmed objects and nearly 8000 more candidates, astronomers have more than enough work on their hands. The ultimate goal is to identify Earth-like worlds and more importantly – capture them in photos. For this, however, astronomers will have to wait for the upcoming telescopes and observatories which will begin a new era of space exploration.

New Windows on the Dynamic Universe

Program number two describes the importance of studying black holes and neutron stars. With such a name – “New Windows on the Dynamic Universe”, we get an idea about the purpose of these ambitious studies – learning more about these mysterious objects and what they could tell us about the processes in the early universe.

For example, a group of astrophysicists recently came out with a theory that supermassive black holes could contain signatures from the beginning of our universe. You can read about this research in our article “Black Holes May Store Information From the Beginning of “Time”.

Unveiling the Drivers of Galaxy Growth

The third and final program – Unveiling the Drivers of Galaxy Growth – focuses on the research of galaxy formation and evolution. How do galaxies form, what influences the formation of stars as there are specific star-forming regions, for example, that need an explanation, and more?

To do this, the decadal also mentions the establishment of the “Great Observatories Mission and Technology Maturation Program”. This includes the construction of new advanced telescopes and observatories like the Giant Magellan Telescope, whose construction has already begun. Overall, the decadal does not limit its recommendations to this decade but more or less focuses on setting foundations for the next few decades of research.