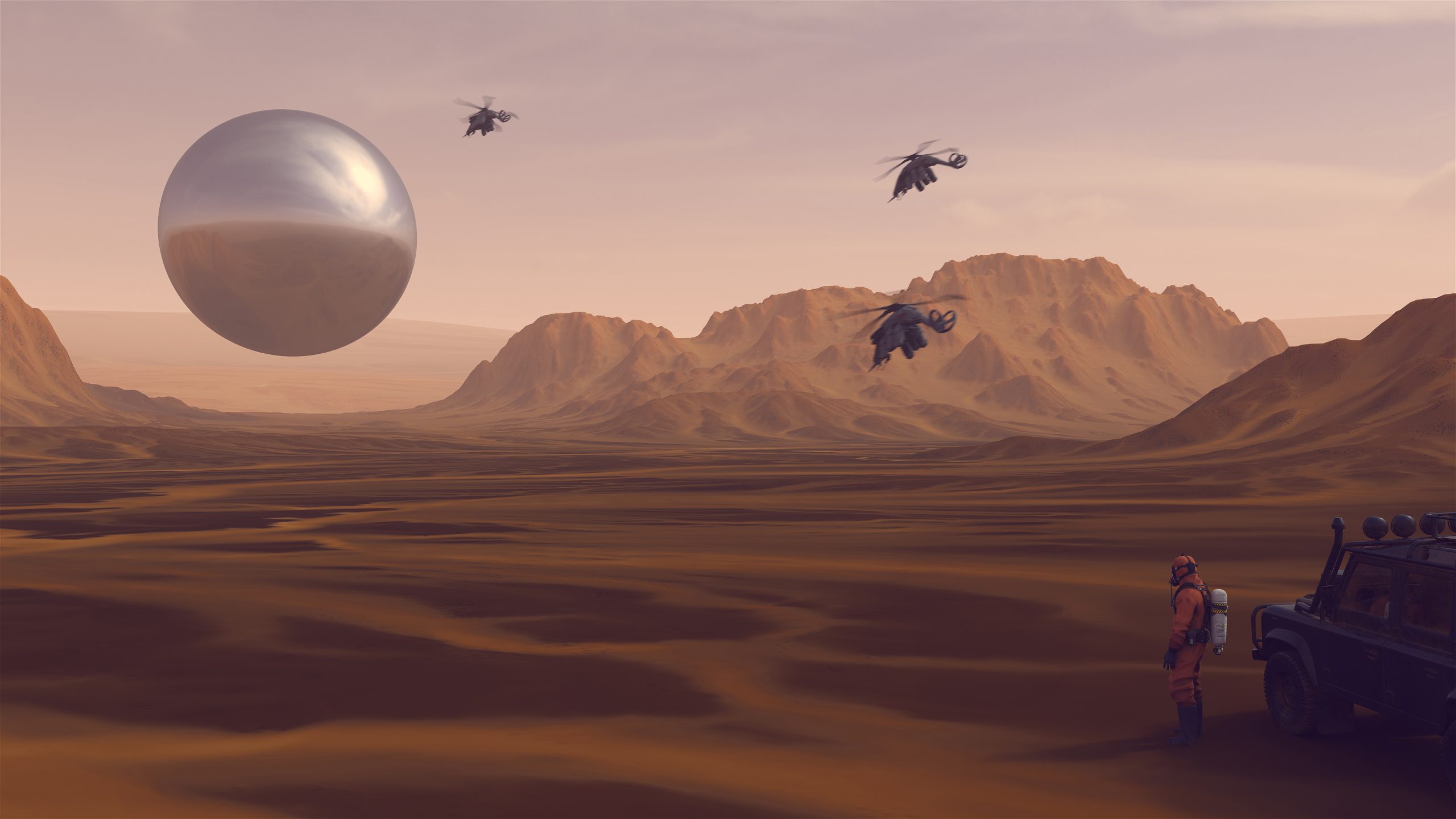 A UFO repository aims to score and crowdsource sightings and incidents worldwide — and expose fraudulent claims.

Are we alone in the universe? This is perhaps one of the greatest, most important questions in the history of humankind that remain unanswered to this day.

Looking at the vastness of space and seeing the recently revealed deepest image of the universe by the James Webb Telescope, it is difficult even to think we are alone.

But saying we are not alone carries unprecedented weight, and as Carl Sagan said, extraordinary claims require extraordinary evidence — ECREE.

These beings visit us in what we commonly refer to as UFOs. Although the acronym does not signify Alien beings, many people have used it as a synonym for alien life.

So, even if aliens are real, and visit Earth, not all UFOs are aliens. But how can we discern alien technology from weather phenomena and advanced technology from Earth? The answer is we cannot. And least not yet.

At least not until we put more effort into studying the “alien” side of the UFO phenomena.

Progress is made, but is it enough?

UFO sightings, commonly known as UFOs, have drawn the attention of the US government, space agencies such as NASA and Roscosmos, and even tech startups, who want to help however they can.

The Delaware-based company Enigma Labs wants to build a repository that catalogs, scores, and crowdsources incidents and exposes hoaxes.

“The internet is full of nonsense, and it’s tough to get good information,” revealed Enigma Labs founder Alex Smith, who has a background in data science and aerospace, as per Bloomberg.

Enigma is the largest queryable, scored UAP database in the world. We’ve run machine learning on over 400k citizen and military reports, collating media and sensor data, and deconflicting sightings with identifiable variables. Our mobile app is the most frictionless way to report an anomalous sighting. — Enigma Labs.

Aerial phenomena have elicited the attention of Congress and government agencies in Washington after years of skepticism.

In 2022, the House Intelligence Committee held the first congressional hearing on unidentified flying objects since the 1960s.

UFO sightings could represent national security threats such as enemy drones or dangerous debris, so the Defense Department wants to remove any stigma associated with reporting them.

NASA announced earlier this month that it would set up a team to study UFOs in the fall, as we reported previously.

According to Smith, who does not claim to be an expert on UFOs, the idea for a database came to her in 2020 after talking to pilots.

The pilots of the F-16 and F-18 are really our true North, Smith said during the interview, referring to the military pilots who have reported unexplained sightings while on operations or training missions.

According to Pentagon officials, there are still insufficient data for intelligence analysts to draw meaningful conclusions based on observations made by US military personnel and tracking data gathered by technical sensors.

As Smith pointed out, credible information, data, expertise, and insights were unavailable anywhere.

Chief technology officer Patrick Corbett told Bloomberg Government that Enigma had launched a private beta test of the iPhone application with a public launch planned for the fall.

A fighter jet taking off from the aircraft carrier USS Theodore Roosevelt near the coast of Florida encountered an unidentified flying object in 2015, which inspired the company logo.

Initially, Enigma focuses on collecting historical data. Smith said it has gathered 270,000 sightings from around the world in the last 100 years. There is an index and a catalog of sightings. As part of Enigma’s commitment to accessibility, they are open to any questions you may have.

This database will include a veracity score, which Smith compares to an earthquake’s Richter scale. By removing confounding variables, the system focuses on incidents scoring 95 or higher on a scale of 100.

Smith said that we use our technology to remove anything that can be identified.

There are a number of things that civilians may be looking at when they report these incidents, including the International Space Station, the moon, drones, airplanes, and lights.

Smith explained that we can concentrate on that This  and be rational about what people see. Smith added that Enigma would check sensor data, other sightings in the area, and radar in such cases.

As part of its screening and verification process, Enigma uses artificial intelligence, programming languages, and “every cutting-edge technology” available, including checking metadata of submissions, verifying where the person was, checking the weather, and comparing it with existing sensor data.

According to Smith, Enigma is in preliminary discussions with a US defense agency to offer its services.

Low-Quality Images of UFOS are a problem

Avi Loeb, an astronomer at Harvard University and a scientist who believes we may have been visited by Aliens when interstellar object ‘Oumumaua zoomed passed Earth, said Enigma Labs might have a hard time collecting high-resolution data.

According to Loeb, even if you take a million photographs with your cellphone, the images will always be blurry. In addition, Loeb said that cell phone images could not produce conclusive or scientific data since they cannot resolve an object at a distance of a mile. He compared the low-quality data collection to a market that only sells plastic jewelry.

Professor Loeb founded the Galileo Project – a privately funded research project that aims to use telescopes to gather data on UAP – UFOs.

THe said the project was discussed a few times between Loeb and Enigma. According to Loeb, Enigma can access Galileo data worldwide, as well as anyone else with a need for it. Loev said that In the future, he is looking forward to collaborating and sharing ideas with Enigma once the Galileo Project obtains some high-quality data.

“I greatly enjoyed my preliminary conversation with them,” Professor Loeb said in an email.

Loeb explained that government agencies likely have access to classified data on unidentified aerial phenomena, but they use it to identify security threats rather than alien life forms.

“It’s just not their business,” Loeb declared. “It’s the business of scientists to figure out something that is not easily identified as human-made or natural.”