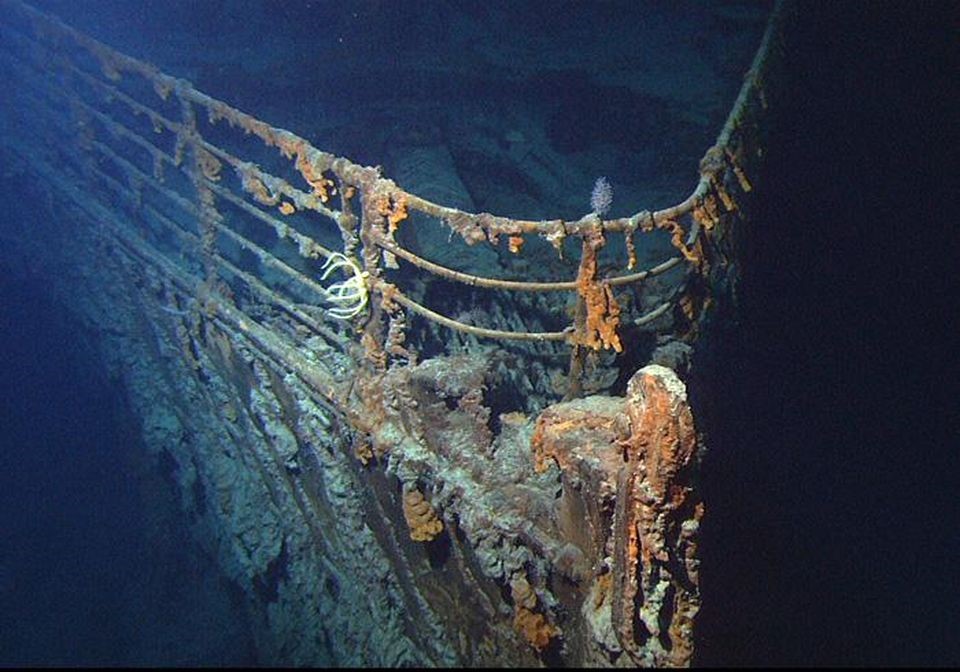 The oceans and seas have always fascinated people especially knowing that only a small percentage of them have been explored. Who knows what wonders will be revealed by scientists in the following years and decades?

Underwater archaeology may still be a relatively new sub-discipline of archaeology but it has seen a huge development in recent decades. Moreover, the discoveries that we see each year have successfully changed history books and given historians a lot of new thinking material.

What is Underwater Archaeology?

Underwater archaeology can easily be misinterpreted due to the existence of two similar sub-disciplines that study human interaction with the seas and oceans – maritime archaeology and nautical archaeology which focuses entirely on ships and shipwrecks underwater.

In its entirety, maritime archaeology is the most common term as it is the major discipline. Underwater and Nautical archaeology are actually both part of it but have a narrower focus. For example, underwater archaeology only focuses on man-made sites located underwater such as ancient sunken cities, shipwrecks, aircraft wrecks, etc.

Located in the Peloponnese region in Greece, a few meters below the surface of the water and literally a few meters from the shore lies Pavlopetri. As of today, it is considered the oldest submerged city in the world with proof that it existed over 5000 years ago.

Geologist Fokion Negri firstly discovered Pavlopetri in 1904 but no excavations did not begin until the late 60s. Unfortunately, the founder wasn’t able to study his own founding. Instead, the city was explored for the first time by oceanographer Dr. Nicholas Flemming and his group of archaeologists.

What was discovered were the remains of a large well-structured city with many buildings and streets that clearly visible underwater even after nearly 5000 years? It is a wonder why this city remained hidden for thousands of years when the remains are clearly visible from above and stand just three to four meters below the surface.

Unfortunately, Pavlopetri is heavily threatened. Large ships often anchor in Vatika Bay and leave chemicals and discharge waste that could damage the ruins. In addition, it is unprotected from the public which means that anyone can practically visit it.

Fortunately, in 2016, the government placed buoys around the perimeter that have the purpose to stop smaller boats and vessels to pass just above the archeological remains and potentially damage the ruins. This way, this sunken archaeological wonder will remain safe until the time for complete excavations and the creation of a national park comes.

Perhaps the most significant finding in archeology since the beginning of the century, Heracleion definitely helped rewrite the history of Egypt. Before its official discovery in 2000, the city was practically a myth as there was no evidence of its existence apart from few ancient texts.

Built around the 8th century BC, it became one of the largest and most important port cities in the ancient world. Nobody could enter Egypt from the Mediterranean Sea without passing through Heracleion first. The city existed until around 8th century AD when it sank due to a series of natural catastrophes.

Since its discovery, excavations have never stopped. Although over 1000 years had passed, artifacts of all sizes have successfully survived under the protection of a thick layer of sand. So far, archaeologists have found over 60 ship ruins, as well as over 700 anchors.

More importantly, gold coin treasures, jewelry, ceramics, and incredibly well-preserved statues have been successfully taken out of the sea and continuously give more information and evidence of the life in Heracleion and the culture of Egypt and Greece from this ancient period. Finally, among the many foundations that remain, archaeologists have identified the legendary temple of Amun that has been mentioned in ancient inscriptions.

Little do we know about the ancient city of Heracleion as of today. It is estimated that only less than 10% of the actual city has been explored which means that it will remain one of the most significant topics in archaeology in the following decades.