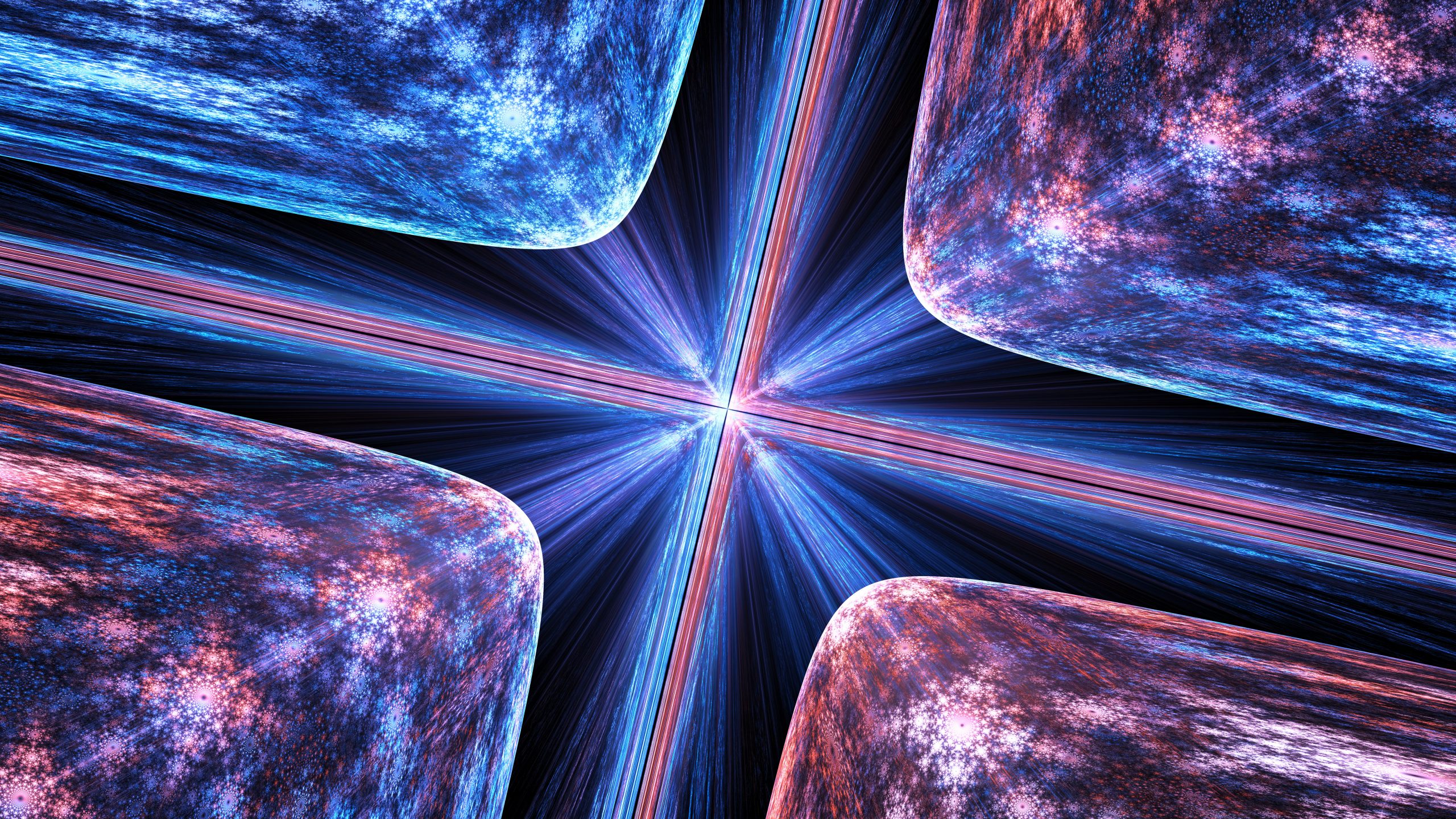 Even though our universe exists in cycles, researchers say there must have been a point in time where it all began.

Cosmologists propose endless cycles of expansion and contraction as a way to understand the cosmos better.

According to the theory, this behavior should never end, and the universe should have no beginning or end – only eternal cycles of growth and contraction that continue forever.

One of the reasons it has appeal is that it eliminates the necessity for a state known as a singularity, which is often associated with the “beginning of time” in other models.

According to physicists Will Kinney and Nina Stein of the University at Buffalo, cyclic cosmologies miss one crucial point.

This theory introduces a new problem (or rather, returns to an old one) by introducing a cyclic model that resolves long-standing entropy concerns. Kinney and Stein conclude that cyclic universes must begin at some point.

Kinney, Ph.D., professor of physics at the University at Buffalo, says bouncing universes were proposed as a way to make the universe infinite into the past.

But in their paper, the researchers show that one of the newest types of these models doesn’t work.

According to this new model, which tackles entropy concerns, even if the universe has cycles, a beginning must still exist.

“There are a lot of reasons to be curious about the early universe, but I think my favorite is the natural human tendency to want to know what came before,” says Stein, a UB Ph.D. student in physics, regarding the importance of research.

“Across cultures and histories, humans have told creation stories, about in the beginning. We always want to know where we came from.”

The paper titled “Cyclic cosmology and geodesic completeness” was published in the Journal of Cosmology and Astroparticle Physics.

What is the origin of the universe, if it had one?

“An Infinity of Worlds,” Kinney’s book published in 2022, offers a competing theory on how the universe originated.

The early universe was described in this model as being characterized by rapid expansion from a singularity followed by the superhot Big Bang, in which primordial elements formed the galaxies, stars, planets, and atoms that make us and all other living creatures.

Despite being one of the most popular theories, cosmic inflation examines events that occurred during and after rapid expansion. However, it does not describe conditions at the time of the initial singularity, nor does it explain what lead up to it.

As Kinney notes, bouncing models create their own untenable problems: If the universe is continually expanding and contracting its beginning is unnecessary.

As explained by Kinney, recent cyclic models try to get around the problem of entropy build-up by proposing that as the universe expands, it dilutes the entropy. As a result, the universe returns to its original homogeneous state after it has been stretched out to get rid of cosmic structures like black holes, and then another bounce commences.

He adds, “long story short, we showed that in solving the entropy problem, you create a situation where the universe had to have a beginning. Our proof generally shows that any cyclic model which removes entropy by expansion must have a beginning.”

The idea that there was a point in time before which there was nothing, no time, bothers scientists, and they want to know what there was before that.

“Despite that, there seems to have been some beginning.” But, Stein concluded, “There is a point before which we don’t have an answer to the question, “What came before that?”

Additionally, Kinney says, there are new research questions to be addressed: “Our proof does not apply to Roger Penrose’s cyclic model, in which the universe expands infinitely in cycles.”