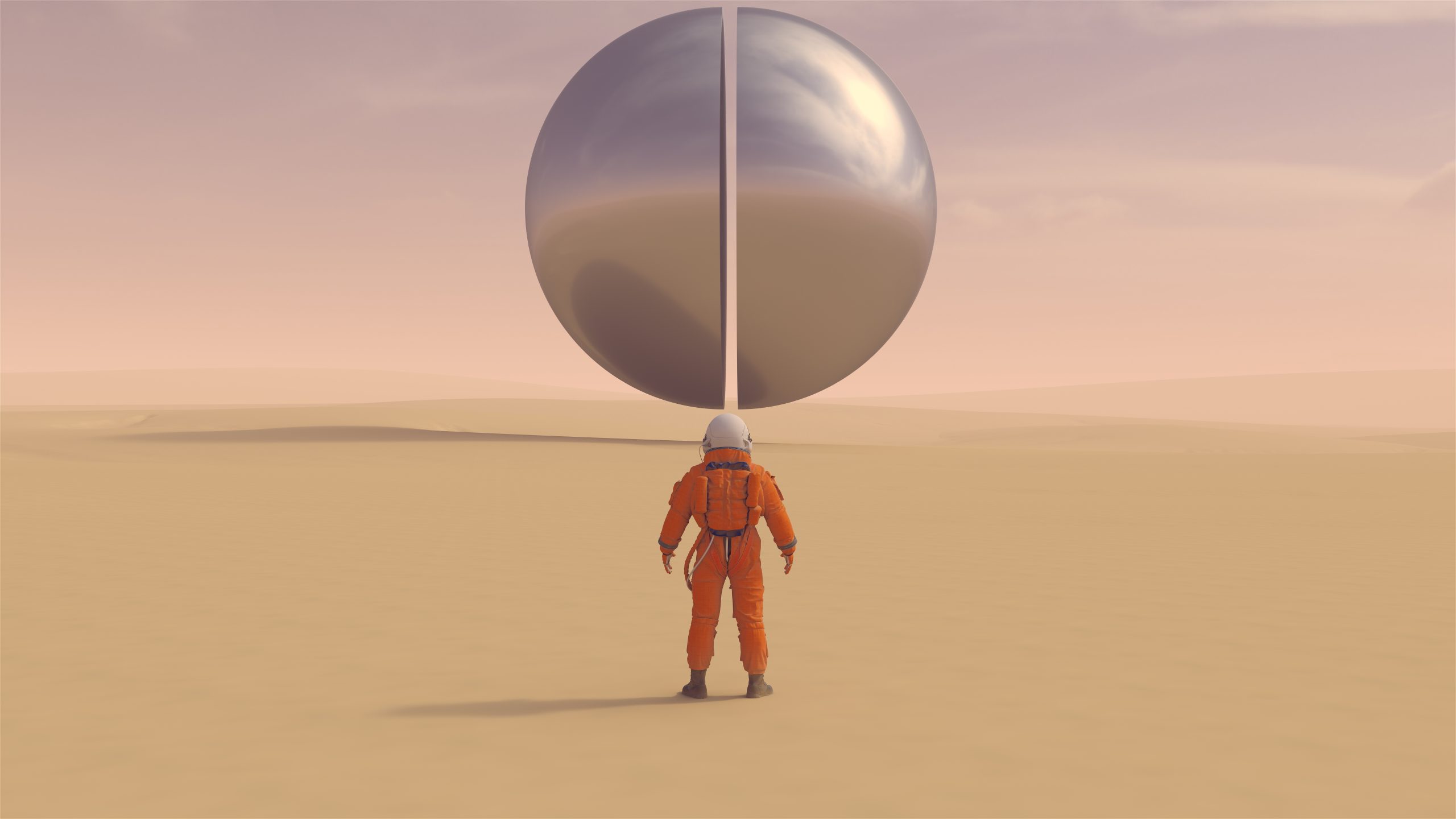 This is a major shift. This is HUGE. Legislators have changed UFO definitions in several striking ways in response to increased sightings of unidentified flying objects (UFOs). One of the key conclusions is that some UFOs may not have been created by humans and are therefore extraterrestrial in origin.

There has been an extreme shift in how government, the military, and science perceive the UFO phenomenon.

A few years ago, speaking about UFOs was conspiracy talk, and no one in their right minds would have taken any talk about UFOs seriously.

Fast forward to 2022, NASA has created a dedicated research team with dozens of astrophysicists to study the nature of unidentified flying objects.

The Pentagon has rebranded its UFO office and even included so-called transmedium UFOs in their list of studies.

Everything we thought we knew about UFOs has changed.

Every single previous denial by government officials, scientists, and the military regarding UFOs has fallen into the water.

UFOs are being studied with the most rigorous scientific methods.

UFOs are a thing.

But perhaps most shockingly, the United States Congress now suggests that UFOs might NOT be from EARTH.

UFOs not from Earth?

What could possibly be the reason for the US Congress to make such a shocking revelation?

As per The Hill, Legislators have changed UFO definitions in several striking ways in response to increased sightings of unidentified flying objects (UFOs). One of the key conclusions is that some UFOs may not have been created by humans and are therefore extraterrestrial in origin.

The Senate Select Committee on Intelligence unanimously approved a draft bill that rebrands UFOs as “unidentified aerospace-undersea phenomena.” This definition significantly expands the scope of a new congressional office to investigate UFOs by including objects in space and beneath the ocean.

In addition to “UFOs,” lawmakers now also include “transmedium” objects which are considered to “transit from space to atmosphere or from atmosphere to water.”

National security experts believe that unknown objects are demonstrating extraordinary technology by traveling seamlessly between space, air, and water. The legislation is accompanied by a report stating that “transmedia threats to national security are growing exponentially.”

It is difficult to believe that lawmakers would use such extraordinary language in public legislation without compelling evidence.

The classified sensor data may have been seen by members, which led the former director of national intelligence to state that UFOs possess “technologies that we do not possess and are incapable of defending against” (among several other eyebrow-raising remarks).

One of the most striking developments in Congress’s new definition is the exclusion of “man-made” objects from the definition.

In most cases of UFO sightings over the last seven decades, man-made objects were involved, such as misidentified aircraft, balloons, satellites, and drones. Nevertheless, Congress now says that “man-made” objects “should not be classified as unidentified aerospace-underwater phenomena.”

Congress directed that objects found to be man-made by the new UFO office would be passed along to appropriate Defense and Intelligence Community offices for further investigation, the Hill reveals.

Congress, in short, is making the government focus on objects that did not originate from man.

Assume that a highly advanced drone is detected flying in sensitive airspace by the new UFO office. The draft legislation says that the UFO office must stop investigating the case as soon as possible and turn the case over to another government entity regardless of the drone’s origin, be it Chinese, Russian, or otherwise.

It implies that the Senate Intelligence Committee believes (on a unanimous basis and with bipartisan support) that some UFOs originate from non-human life forms. Considering the obvious, why would Congress set up and task a powerful new office with investigating non-“man-made” UFOs?

The notion that UFOs may not have human origins is a shocking statement from one branch of the American government.

Moreover, it represents an important shift in the official attitudes toward UFOs. One that changes everything we have ever been taught about UFOs. It changes so many things in society, but also in human history because the UFO subject has been one of the most debated in modern history. Now, people can imagine, wonder, and believe that UFOs are indeed created by extraterrestrial intelligence, a distant alien civilization that has been observing Earth for a long period of time.

The late 1940s and early 1950s were a time when many senior government officials believed that UFOs originated on another planet. Defense and intelligence agencies began to worry about national security in the summer of 1952 after an unexplained series of encounters.

No matter how credible, UFO sightings were debunked and discredited by the U.S. government. Government officials ridiculed UFOs with extraterrestrial origins for decades.

But things have abruptly changed. UFOs are one of the hottest topics debated worldwide, whether it be by ordinary people, the military, or scientists. Everyone seems interested in the subject, and UFO talk is no longer a conspiracy.

According to NASA administrator Bill Nelson, military aircrews have recently encountered UFOs that originate from otherworldly sources. (NASA is conducting a scientific investigation of UFOs in full force.)

UFOs may represent “a different form of life,” according to former CIA director John Brennan.

UFOs are attracting a broader, more in-depth discussion due to this remarkable shift in attitudes towards them.

Bill Maher, for example, recently theorized that UFOs intentionally reveal themselves to fighter pilots, perhaps curious to learn more about our own technology.

A geometrically reconstructed flight path of a well-known UFO encounter off the US East Coast in 2015 shows that it reacted when a Navy fighter jet approached behind it. It is important to note that the aircrew’s movement did not suggest hostility but a desire to observe the object.

As Maher noted, some UFOs appear to position themselves and move in a way that makes their presence obvious to nearby fighter planes.

Therefore, with everything above taken into consideration, it is especially intriguing that Congress has openly suggested that UFOs are not of human origin.

The lingering question now is, “are we ready for contact?”