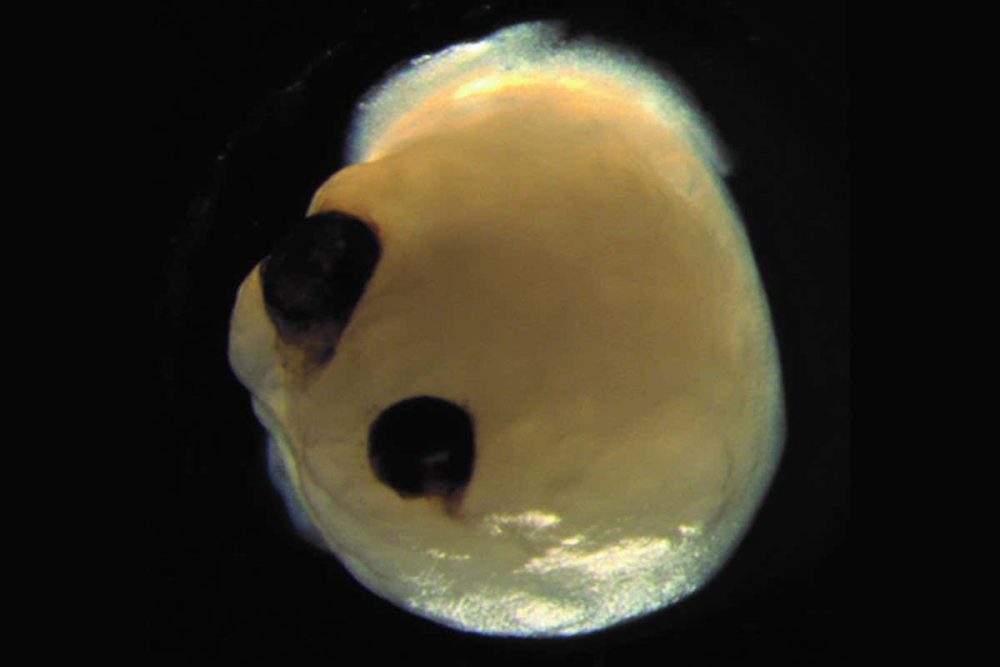 Scientists even observed a nerve impulse in the resulting eye vesicles.

advertisement
German biologists have grown in the laboratory brain organoids with eye rudiments that reacted to light. The researchers spoke about their achievement in Cell Stem Cell.

In the future, such mini-eyes can be used to study ophthalmic diseases as well as for drug testing.

The successful creation of in vitro models of human organs opens up new possibilities for studying their work and diseases. This is especially true for the brain – after all, most neurological research is carried out on the brain of mice which is a completely different story.

What are brain organoids?

Miniature cerebral models created in vitro are called brain organoids. They are grown from pluripotent stem cells in an environment that mimics the natural environment of the developing brain. The cells differentiate, and the end result is a pea-sized brain organoid.

In 2013, for example, researchers from the Institute for Molecular Biotechnology of the Austrian Academy of Sciences published an article describing the cultivation of a “miniature brain” in a bioreactor from two types of stem cells, which mimics the structure of the entire human brain.

Zones of the organoids

Different zones of the organoids corresponded to different parts of the brain: posterior, middle, and anterior, and the “forebrain” even showed further differentiation into lobes (“hemispheres”).

Importantly, in this mini-brain, which also did not exceed a few millimeters in size, scientists observed signs of activity, in particular, fluctuations in the concentration of calcium inside the neurons, which serve as an indicator of their excitation.

Embryologists at the University Hospital Düsseldorf, led by Jay Gopalakrishnan, have taken a new step in the creation of brain organoids. They raised not only a model of the human brain but also the eye bubbles on it – the rudiments of future eyes. The latter began to develop spontaneously from day 30 and took their final form two months later.

In the resulting eye vesicles, corneal epithelial cells and retinal pigment epithelium were found, and most importantly, they generated a nerve impulse.

The cells of the eye bladders responded to light with electrical activity, and the response was dose-dependent: light at 200,000 milllux elicited a stronger response than 2,000 millilux of light (p <0.00001).

Lab-grown bladders can aid in the study of hereditary eye diseases as well as drug testing. In the future, scientists will have to work on extending the lifespan of the resulting brain organoids so that they can be used in research.

Biologists grow not only brain organoids but also heart organoids from stem cells. Recently, American scientists managed to grow a mini-heart, in which all the main types of heart cells were formed, as well as structures similar to the coronary vessels and chambers of the heart. 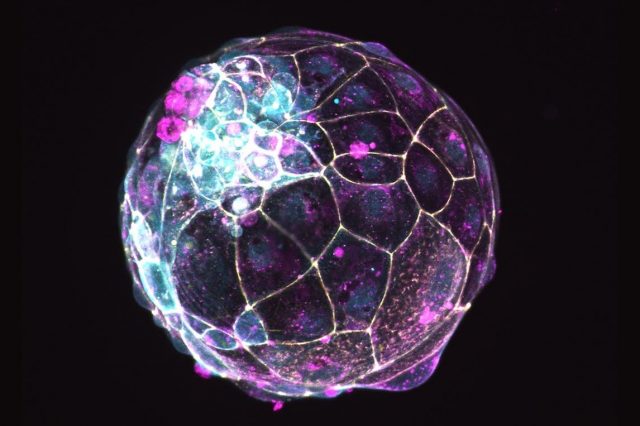 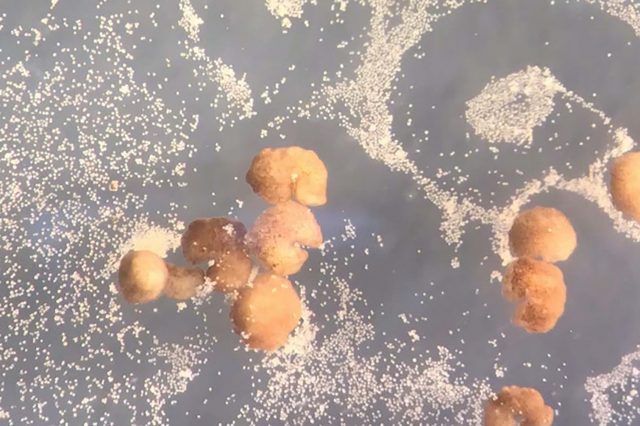