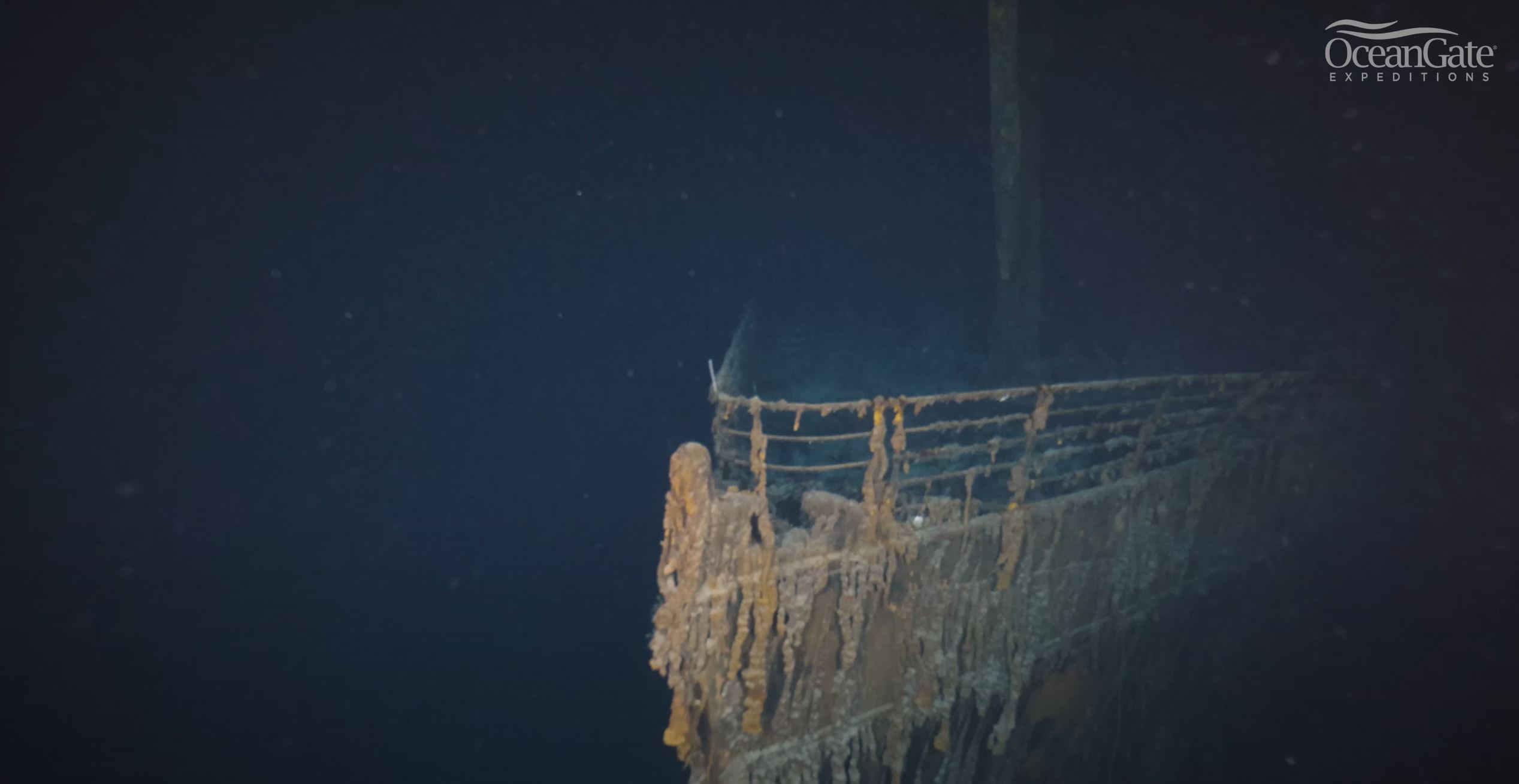 "...we can see at the very beginning of the video the crane that deployed the immense 15-ton anchor is still on the ship's deck, along with the shackle originally attached to the main mast that has since collapsed..."

A groundbreaking 8K video of the Titanic taken by the crew of the 2022 Titanic Expedition shows an astounding level of detail and color. OceanGate Expeditions’ YouTube channel debuted the incredible footage today, showing the iconic shipwreck in unprecedented detail.

The footage is not only astounding because it shows a unique view of the shipwreck, but the scientific team and maritime archaeologists will be able to characterize the decay of the Titanic more precisely in 2023 and beyond, thanks to the 8k footage.
Stockton Rush, President of OceanGate Expeditions, commented, “This 8K footage allows us to zoom in and still have 4K quality, which is crucial for large screen and immersive video projects. What’s even more remarkable is the incredible color quality of this footage.”

There are slight differences in certain areas of the wreck between footage from 2021 and footage from today. As part of the 2022 Titanic Expedition, the science team will review 8K, 4K, and other footage captured during that voyage for possible changes. Rush explained that expert crew members aboard Titan submersibles on the dive allowed them to assess the shipwreck directly, steer the exploration of different features of the wreck, and continue their study using imagery.

As an example, Golden says that he had never seen the name Noah Hingley & Sons Ltd., the anchor maker, on the port side anchor. Although he has been studying the wreck for decades and has dived multiple times, he is unaware of any other image showing such detail. It’s exciting to discover something new after so many years that wasn’t apparent from previous generations of cameras.

PH Nargeolet, Veteran Nautile submersible pilot and Titanic diver, explains that we can see at the very beginning of the video the crane that deployed the immense 15-ton anchor is still on the ship’s deck, along with the shackle originally attached to the main mast that has since collapsed.

Nargeolet reveals three round structures along the railing inside later in the video. Triple fairleads were used to secure the Titanic to the dock by feeding docking ropes to shore bollards.

We see green lights from the laser scaling system as we view the portside anchor. By using the Titan submersible’s main viewport and camera, experts are able to determine the size of objects accurately. According to the Nautile submersible pilot and Titanic diver, there are 10 centimeters between the two green lights.

With future expeditions capturing new footage that can be compared year-over-year, the unmatched footage will assist in determining how fast the Titanic is decaying. A video of the Titanic’s wreck and debris field will also aid scientists in identifying species that have been observed on and around the ship, and archaeologists will document these elements in greater detail.

The 2023 Titanic Expedition, scheduled to embark in May 2023, is already in the planning stages at OceanGate Expeditions.

Here is the video (Click here if the video is not showing): 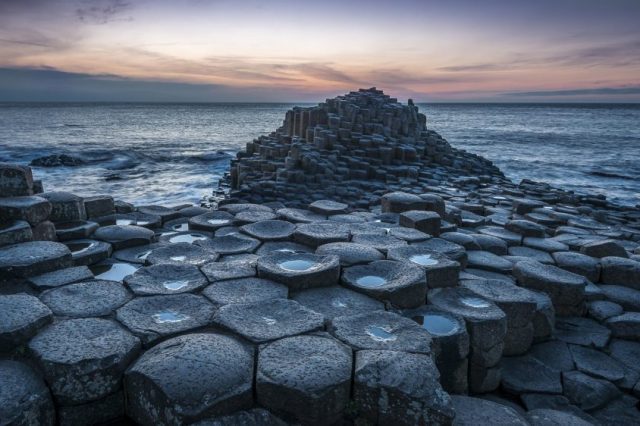 8 Things You Should do While Traveling in Northern Ireland