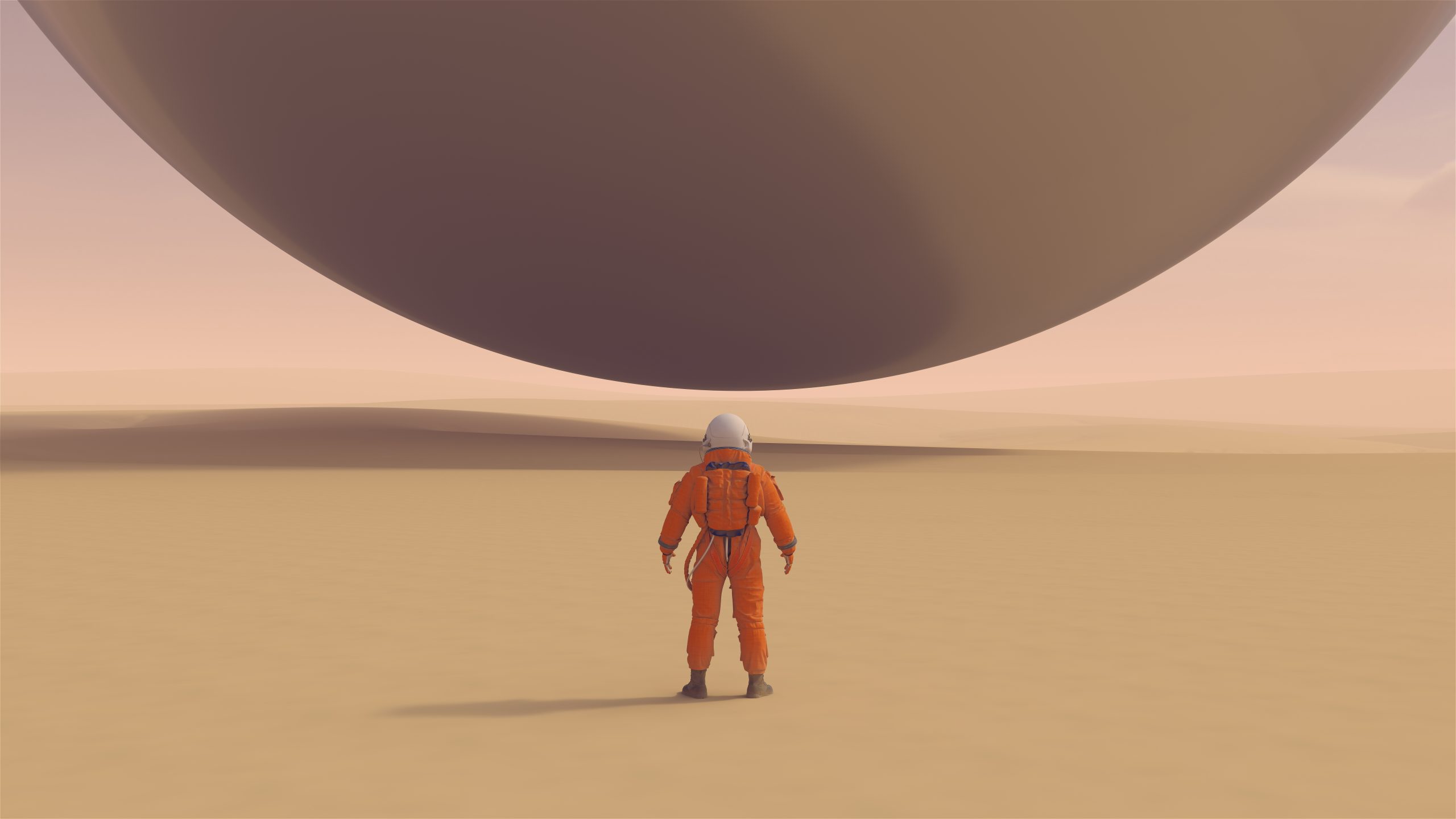 What you are able to see here is actual declassified footage that shows objects performing maneuvers that defy the known laws of physics.

UFOs are a thing. In case you haven’t noticed, for the last five years, the “idea” behind UFOs radically changed to the point that the government, military, and even space agencies want a piece of the cake.

All of a sudden, and perhaps unsurprisingly, the UFO phenomenon has swept over the world.

No longer are UFOs the talk of conspiracy and tinfoil hat camps.

UFOs are discussed at the highest military ranks and government functions. UFOs are a thing now more than ever.

After the Pentagon published pilot videos of unexplained encounters in 2017, the UFO question gained renewed urgency. Last year, in 2021, unclassified reports by the US Director of National Intelligence said that the mystery had not been solved.

In an interview, John Brennan, former Obama CIA chief, said the evidence suggests an activity that “might be considered a different way of life.” Brennan is likely correct.

According to the DNI report, eighty unexplained aerial phenomena were detected between 2004 and 2021 by multiple types of military sensors, including the human eye. As a result, UAP reported by our intelligence community are most likely physical objects.

These things can no longer be ignored. The UFO question must be scientifically pursued and studied with scientific rigor.

These objects, which remain unidentified and are unlikely to be technology from the US, China, Russia, or any other country for that matter, are a real national security issue, not just for one country but for all countries on the surface of the planet. Not because these objects appear hostile, but because of the sole fact we do not know what they are and where they come from.

From what we have been able to see — in many of the declassified videos — these objects display features and characteristics that are far from what any human technology can achieve.

Some of these objects can outperform the most advanced aircraft humankind has ever built. UFOs can outmaneuver them, outspeed them, and even go from flying at high speed in the air to diving into the ocean as if there was no difference between water and air.

In some of the video footage filmed by the Navy, we see objects that cannot be followed, caught, and intercepted. Our technology does not match that of UFOs.

These objects are evidence of a discrepancy between what humankind is able to produce in terms of aviation and space technology and that which is recorded by state-of-the-art equipment used by militaries around the world. The discrepancy is real and needs to be taken into consideration much more seriously and actively than it is now.

Luckily, space agencies such as NASA and Roscosmos have already revealed to be engaged in the study of these objects in an attempt to figure out where UFOs come from, what they are, and who is behind them.

GO FAST is the third official USG video to be released following official reviews by a variety of government agencies.

F/A-18 Super Hornet operated by highly skilled aerial observers and weapon system operators for whom the government has spent millions training shot this footage using the Raytheon ATFLIR Pod. The Go Fast video depicts an unidentified object being seen off the East Coast of the United States in 2015.

In the video, you can hear the Pilots’ excitement as they finally lock onto the objects. The pilots can be heard saying “What the f^%$ is that thing?”

One of the more recent videos released to the public shows an unidentified flying object being tracked by the US Navy. Navy operators follow the object as it flies close to the warship. At one point, and to the surprise of Navy personnel, the object goes from flying in the air, to dipping into the ocean, almost as if the change in “medium” from air to water was no issue for the object.

These examples are what some UFO experts refer to as Transmedium UFOs; objects that possess the ability to travel through space, air, or water without being destroyed, seemingly defying the laws of inertia.

Curiously, and as reported by Navy personnel, no wreckage or indication of the object entering the ocean has been found. This begs the question, what kind of object can travel at high speed through the air and then immediately enter the ocean, defying the known laws of physics.

The US Navy photographed & filmed “spherical” shaped UFOs & advanced transmedium vehicles; here is some of that footage. Filmed in the Combat Information Center of the USS Omaha / July 15th 2019 / warning area off San Diego @ 11pm PST. No wreckage found. No craft were recovered. pic.twitter.com/tK1YTG8sJ7

The video is available on the Twitter profile of UFO researcher Jeremy Kenyon Lockyer Corbell.

One of the first declassified videos is dubbed Gimbal, and it was released by the To The Stars Academy of Arts & Science on their Youtube Channel.

Gimbal shows a US Navy F/A-18 Superhornet following an unidentified flying object that was traveling in a fleet. The object that the fighter pilots followed shows no visible means of propulsion, no wings, and no other characteristics that would suggest it is a high-tech aircraft made by either the US or any other country on Earth.

The unaltered footage was recorded by a Ratheon Advanced Targeting Forward-looking Infrared (ATFLIR) Pod, which hoses the most advanced and powerful tracking system available to us.

In the video, you can hear the surprise of the Navy Pilots as the objects travel against strong winds.

“The wind’s 120 knots out of the west,” the pilots are heard saying.

Whatever these objects are, wherever they come from, we must take the UFO study up a notch and invest more time, effort, and money into investigating these objects.

If these videos are not enough to ignite your curiosity about the origin and purpose of these objects, then what will?