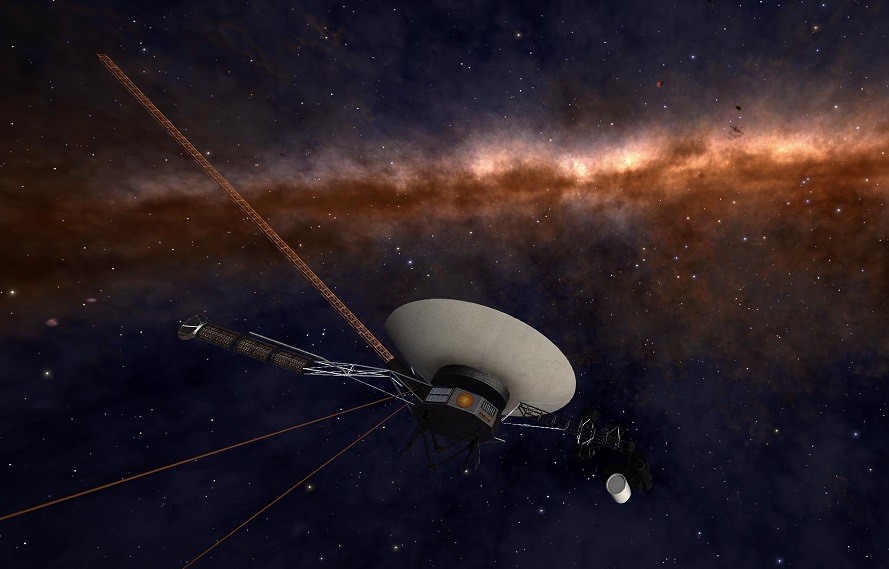 The low-level activity in the interstellar medium turned out to be higher than expected.

NASA’s Voyager 1 space probe, currently far beyond the borders of the Solar System, continues to send signals back to Earth. This time, among its data, American scientists were able to identify plasma waves – the constant ‘hum’ of interstellar gas.

10 Things you should know about Voyager’s discovery

2. The authors attribute this “hum” to plasma waves caused by disturbances in the interstellar gas.

3. The authors note that the low-level activity in the interstellar medium turned out to be higher than expected for an almost complete vacuum.

4. It is not entirely clear what caused this activity – it could be thermally excited plasma oscillations or quasi-thermal noise created by the movement of electrons in the plasma, which creates a local electric field.

5. But whatever the reason for this “hum”, according to scientists, will prove useful to estimate the distribution of plasma density in interstellar space.

6. Scientists note that space isn’t as empty as people believe it to be but it is difficult to spot and measure material due to the brightness of stars.

7. There are plenty of unanswered questions about the formation and processes within the heliosphere and Voyager-1’s data could help us understand it.

8. This is the first time in history that scientists get a chance to directly track the density of interstellar space and its interaction with solar winds. Fortunately, Voyager-1 will continue sending data for several more years at least.

9. This data can also help scientists predict the future “space weather” in the Solar System.

10. All scientific instruments of Voyager 1 will be turned off by 2025, after which only data on its technical condition will be received from the probe.

NASA’s Voyager-1: Where is it now?

On September 5, 1977, the Voyager 1 interplanetary station was launched, the first spacecraft to enter interstellar space. Although its mission was supposed to last no more than five years, the probe is still working and transmitting valuable information to Earth.

The idea of the Voyagers was launched by the NASA space agency in the late 60s. In 1976, a rare event for the solar system should have happened – once every 177 years, Jupiter, Saturn, Uranus, and Neptune are on one side of our star for three years, so that from Earth they are visible in a small area of ​​the sky.

NASA engineers decided to use this phenomenon to launch two research stations to the gas giants – the favorable location of the planets allowed the probes to make gravity assist maneuvers and save fuel.

In February 1998, Voyager 1 overtook the Pioneer 10 and became the farthest human-made object from us.

In the first half of 2012, Voyager 1 reached the boundaries of interstellar space. The spacecraft’s sensors recorded an increase in the level of galactic rays by 25 percent, which meant that the probe was approaching the border of the heliosphere.

On September 12, 2013, NASA confirmed that Voyager 1 went beyond the heliosphere and is now in interstellar space. However, the device is still far from the hypothetical Oort cloud, the limits of the Sun’s gravitational influence.

Today, the probe is at a distance of nearly 153 astronomical units from Earth which equals about 23 billion kilometers. It continues to move towards the outer limits of the solar system at a speed of 16.9 kilometers per second. 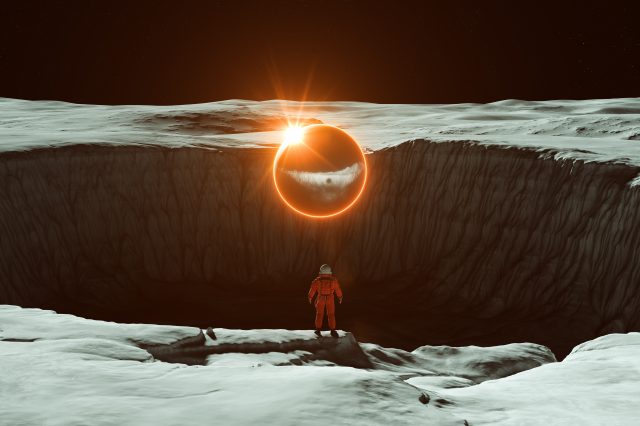 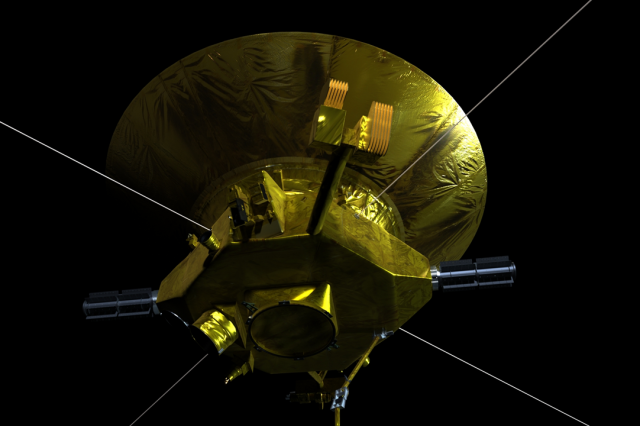