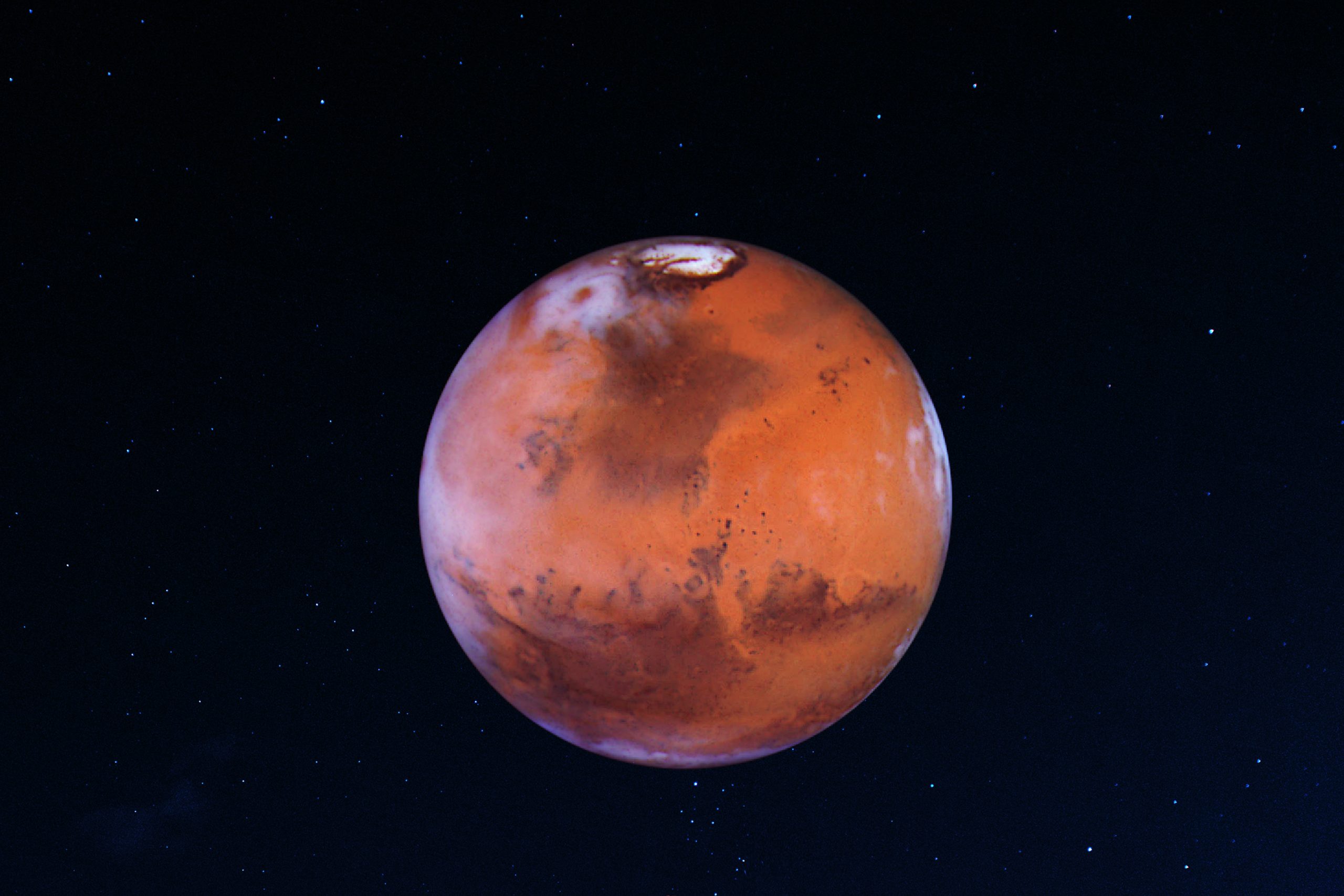 Our most promising chance to discover life on Mars yet has been discovered using the Perseverance rover, which has found Martian rocks altered by water.

Scientists have used NASA’s Mars Perseverance rover to collect the first rock samples from Mars that can be returned to Earth, representing the first step in determining if life ever existed on the red planet.

Mars is certainly the most interesting of all the planets explored by robotic missions. This is because, in the very distant past, Mars was likely to have been eerily similar to Earth, with a protective atmosphere, vast oceans, diverse river systems, and great lakes.

All of this raises hopes that life may have developed on its surface billions of years ago.

Two hundred fifty million miles away, it’s hard to tell whether this is the case, but NASA’s Perseverance rover may be about to answer whether this was the case.

In a new paper published in the journal Science, the robot explorer reveals more about the rock samples it’s already collected from the crater’s floor as it studies the river delta in the Jezero crater.

Interestingly, as revealed by experts, some of the samples the rover scooped up have been altered geochemically by liquid water.

As a result of this, NASA is planning the Mars Sample Return mission, which will make history as the first-ever return trip to Mars in 2027 that will bring back these exact rock samples for study by astrobiologists in 2033.

In the past, the Jezero crater may have housed a lake, but it’s now dry, cold, and has high radiation levels. But if it was once an alien oasis for life, was this the case? According to scientists, billions of years ago, Mars was watery and could have supported life.

From Perseverance’s first science campaign, samples reveal igneous rocks forged by lava and magma, which have eroded much more than expected. In fact, Perseverance’s scientists had expected only softer sedimentary rocks to be found there.

It’s a bonus because the igneous rocks discovered are probably older than the delta of the river.

Some microorganisms on Earth can live in extreme temperatures, such as bacteria and archaea.

The most interesting part is that here on Earth, we have identified certain microorganisms living inside and on igneous rocks like Perseverance found on the Jezero crater floor.

“These kinds of environments on Earth are places where life thrives. The goal of exploring the Jezero delta and crater is to look in these once-habitable environments for rocks that might contain evidence of ancient life,” said Williams, a professor of geology at UF. Williams is one of the long-term planners for the Perseverance mission and helps decide where to send the rover and what tests and samples to prioritize.

On February 20, 2021, Perseverance touched down below the Jezero crater. The rover has since been used to photograph and analyze the chemical composition of rocks and to see their structure underneath the surface to determine the geological makeup of the crater floor.

The samples the rover has previously secured are now waiting for the return mission that will deliver them to scientists on Earth, who eagerly wait to get their hands on never-before-seen samples for study.

Percy’s samples will provide scientists with a key geological record of Mars’ environmental evolution, as well as a possible glimpse into Mars’ prebiotic chemistry and biology.

Most importantly, the samples will likely help us find out whether life ever developed on Mars.

In addition to the amazing scientific research the rover is performing on Mars, Percy has also snapped countless images of the Martian surface, discovering many strange artifacts along the way.