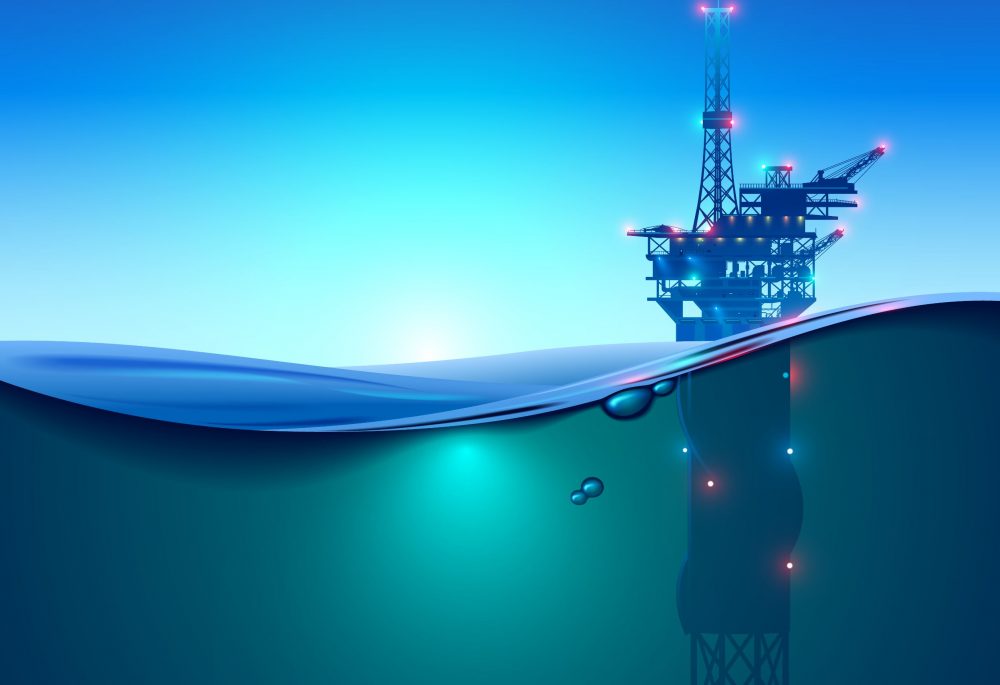 People of the world, our planet’s oceans are now facing a new industrial frontier, as mankind sets out to mine areas in the ocean floor that have been off limits until now.

This is a huge issue warn environmentalists, as uncontrolled deep-sea mining poses a great risk to entire habitats and species of animals.

The toxins released by deep-sea mining as well as pollution caused by the process could shake parts of the ocean floor that have remained undisturbed for thousands of years.

Detailing the dangers of Deep Sea Mining, a report from Greenpeace reads:

“Deep sea mining could cause severe and potentially irreversible environmental harm both at the mine sites and throughout broader ocean areas,” Greenpeace said in a report.

“Opening up a new industrial frontier in the largest ecosystem on Earth and undermining an important carbon sink carries significant environmental risks. … Deep-sea mining could even make climate change worse.”

And since mankind has pretty much, exploited everything we can above the surface, I guess we are now eying to exploit the ocean floor looking for ‘additional’ sources of wealth.

And just as we have destroyed entire ecosystems on the surface of the planet while looking for minerals, we could now do the same thing to the oceans if things are left uncontrolled.

Many developed countries around the globe see our planet’s oceans as the ideal place to obtain materials necessary for the production of modern technologies; ranging from smartphones, batteries, to solar panels.

And that’s part of the transition to a green economy.

However, experts warn that deep-sea mining can disrupt one of the last untouched frontiers of our planet, and exploiting them could put countless species at risk, and accelerate the released of planet-warming carbon dioxide.

Louisa Casson, one of the ocean campaigners at Greenpeace, explained: “The health of our oceans is closely linked to our own survival. Unless we act now to protect them, deep-sea mining could have devastating consequences for marine life and humankind.”

Nonetheless, advocates of deep-sea mining argue that it is less harmful to the environment and much safer than current mining operations.

However, the Greenpeace report adds: “The deep-sea mining industry presents its development as essential for a low-carbon future, yet this claim is not substantiated by actors in the renewable energy, electric vehicle or battery sectors. Such arguments ignore calls for a move from the endless exploitation of resources to a transformational and circular economy.”