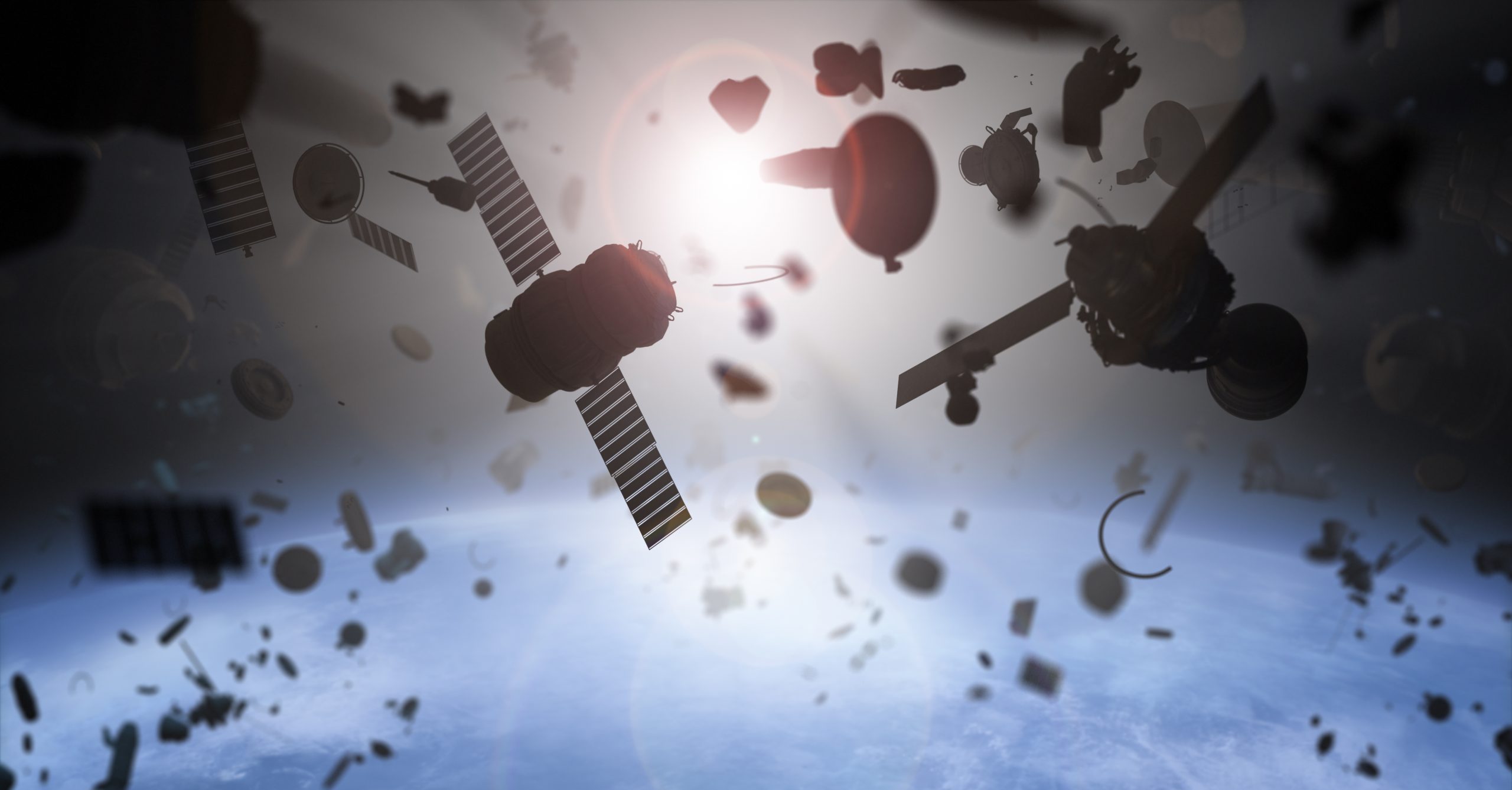 The Chinese satellite SJ-21 towed the decommissioned CompassG2 spacecraft from geostationary orbit. Telescopes tracked how SJ-21 separated from CompassG2 and left the latter in a "graveyard orbit".

What happens to satellites that run out of fuel?

Satellites maintain a stable position in orbit or, if required by mission tasks, change it using their own engines. When the spacecraft no longer have enough fuel for maneuvering, they complete their work.

Since the creation of a new satellite and its launch into orbit require large resources, engineers have long been working on the concept of extending the life of devices in space. The most obvious way to prolong the life of a craft that has run out of fuel is to refill the fuel tanks.

However, the satellites currently in orbit are not suitable for pumping new portions of fuel, and this concept can only be applied to future spacecraft. Therefore, the only really applicable method today is the mechanical capture of the satellite, after which the second apparatus essentially performs the work of the engines of the first.

In addition, often the fuel of the engines of the orientation and maneuvering system runs out even before the main equipment of the satellite fails. That is, the device is transferred to the graveyard orbit or de-orbited in fact in working order. You can extend their life by towing them to a new point in orbit. The American satellite MEV-1, designed to extend the missions of other spacecraft, has such capabilities.

A Chinese satellite surprised the world

The American company ExoAnalytic Solutions suggests that China also has space tug technology. According to them, the Chinese satellite SJ-21, launched on October 24 last year, moved the spent Compass G2 from geostationary orbit.

China launched a satellite called Shijian-21 in Nov. Look at these pictures to see what it can do. 😎 pic.twitter.com/YT7lgpOitA

On January 22, SJ-21 disappeared from its orbital position for several hours. This happened right after it started moving closer and closer to the Compass G2. While SJ-21 was out of view of the telescopes, it docked with Compass G2 and towed it into a graveyard orbit. SJ-21 then separated from Compass G2 and returned to near geostationary orbit. ExoAnalytic telescopes have already managed to track the moment of separation.

According to Space-track.org, the height of the perigee of the SJ-21 orbit on January 26 was 36.08 thousand kilometers, and the apogee was 38.89 thousand kilometers. This is 290 x 3100 kilometers above the geostationary orbit. The latest data on the parameters of the Compass G2 orbit are dated January 21st.

Unsurprisingly, the whole world has questions now. Several countries have been exploring similar technologies in the past but China surprised us all.

In particular, experts wonder about the real capabilities of SJ-21 – does it have any secret military applications? What if it is more than a scientific tool?

Moreover, what if Chinese satellites can grab and move an operational satellite of another country, and what can be done to prevent such hypothetical accidents?

One thing is certain – China nowadays is not so far behind the United States in terms of space capabilities.