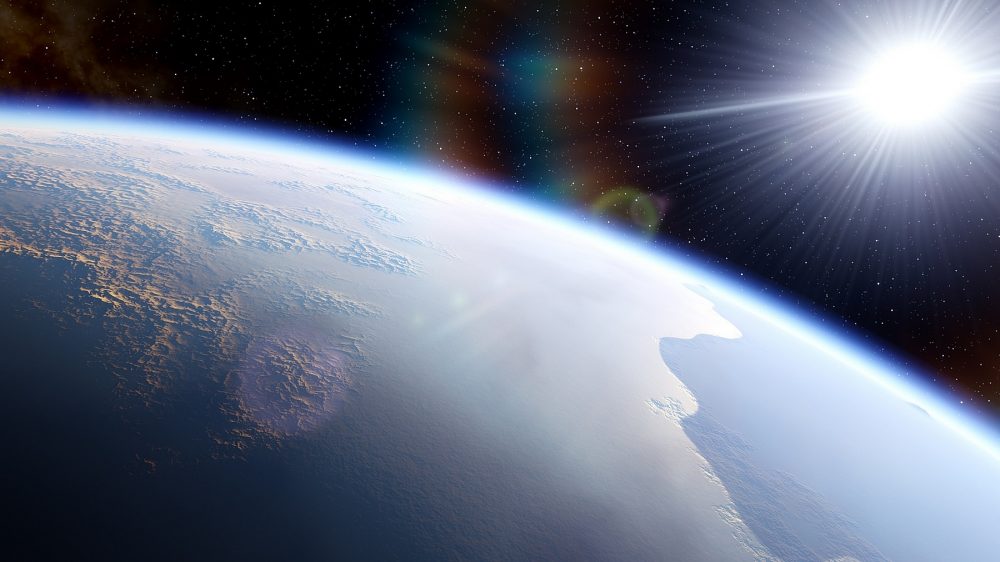 INTERMAGNET‘s global network of magnetic observatories spotted wave activity at the same time from Hawaii to China to the Arctic Circle. Researches say that it was even recorded in Antarctica.

As of lately, the Earth’s magnetic field has been pretty quiet. And the Sun is at what could become the deepest solar minimum of the century, so there are no geomagnetic storms at the moment. However, a rare oscillation of Earth’s magnetic field was detected this week in different parts of the planet, puzzling astronomers along the way.

On June 23, 2020, scientific instruments detected a magnetic anomaly. For more than 30 minutes, the magnetic field oscillated like a sine wave. It was a puzzling find. However, when verifying data from NOAA’s Deep Space Climate Observatory (DSCOVR), scientists were unable to find any “increase in solar wind speed or other factors that could explain the disturbance.”

As it turns out, this wasn’t the only detection. From the Lofoten Islands in Norway, researcher Rob Stammes recorded a similar anomaly on his magnetometer. “It was extraordinary. Our magnetic field swung back and forth by a third of a degree. I also detected currents in the ground during the same period of time,” he said.

So what actually happened? In the of space physics, the phenomenon behind this type of anomaly is known as “continuous pulsation,” explains astronomer Tony Phillips. “During the most active phases of the Sun’s 11-year cycle, the ‘flutter’ produced by the solar wind in Earth’s magnetosphere is easily lost in the noise of noisy geomagnetic activity.”

However, during “the extreme stillness” of the solar minimum point – the regular period of the solar cycle when there is less activity – these types of waves “can be heard as a pin drop in a quiet room,” the researcher revealed.

On June 23, the Earth’s magnetic field was so calm that the wave was “heard” around the world. Intermagnet devices, a global network of observatories that monitor our planet’s magnetic field, even intercepted this rare activity at the same time from Hawaii to China, and to the Arctic Circle; and it even resonated in Antarctica.

Continuous pulse waves (Pc) are divided into five categories, according to their frequency, being observed this week from category five (Pc5).

Slow waves in that category have been linked to the loss of particles from the Van Allen radiation belts. The charged electrons surf these waves into the Earth’s atmosphere, where they are harmlessly dissipated.

This rare opportunity–with the solar minimum still kicking high–allowed scientists to study the waves like never before.