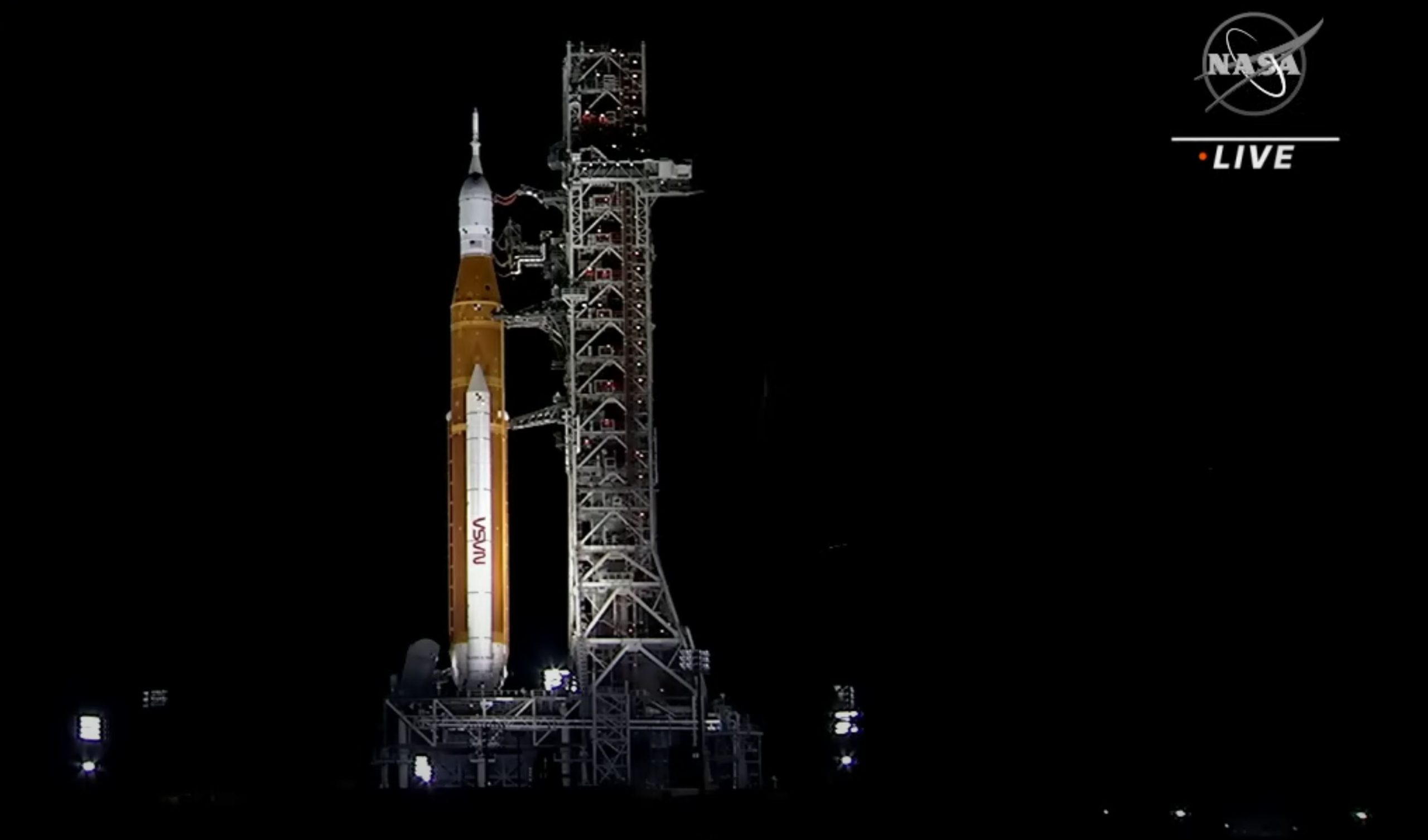 The launch of Artemis, according to NASA, marks the beginning of the series of missions that will allow humanity to return to the Moon to discover new science, gain economic benefits, and inspire a new generation of explorers who will use the moon bases to establish an outpost on Mars.

NASA’s Orion spacecraft and Space Launch System (SLS) rocket will be integrated together for the first time during the launch of Artemis I.

During the unmanned flight test, we will demonstrate our ability and commitment to extend human existence to the moon and beyond, according to the agency.

A rocket powered by the world’s most powerful engine will launch this spacecraft, and it will fly farther than any spacecraft ever designed for humans. It is set to travel 450,000 km from Earth and just over 64,000 km beyond the Moon.

This will be the farthest a crew-rated capsule has traveled from Earth to the moon – breaking the 1970 record set by Apollo 13.

The mission’s duration of 42 days is much longer than the ten days it would take for a manned flight. In spite of its length, the mission is expected to fly in a circular orbit in a direction opposite to the moon’s path around Earth and complete only one and a half orbits of the Moon.

Orion will fly close to 97 kilometers from the surface of the Moon and far from 64,370 kilometers in that retrograde orbit, mission managers said.

As part of Orion’s interior, there is a dummy astronaut called Moonikin, dressed in a space suit and equipped with sensors for measuring future Artemis 2 astronauts’ radiation exposure.

During re-entry, when Orion crashes into Earth’s atmosphere, it will jump up for a bit and then dive back down in what NASA calls a “jump re-entry.”

The vehicle is being pushed to its limits to get crew-ready, said NASA’s Artemis 1 mission manager Mike Sarafin.

A few scientific goals are also included. The Artemis 1 mission includes ten small cubesats for testing deep space exploration technologies. As one example, NEA Scout will use a solar sail to search for a small asteroid near the moon, while four others will assist Artemis projects there.

In the morning, the chances of fair weather are 80%, but later in the day rain is more likely, so the chances drop to 60%. As a backup, September 2 and 5 are available for launch.

Below are a few online channels through which you can follow the historic launch of Artemis I.

If, for some reason, the videos are not showing, you can find them here, here, and here. 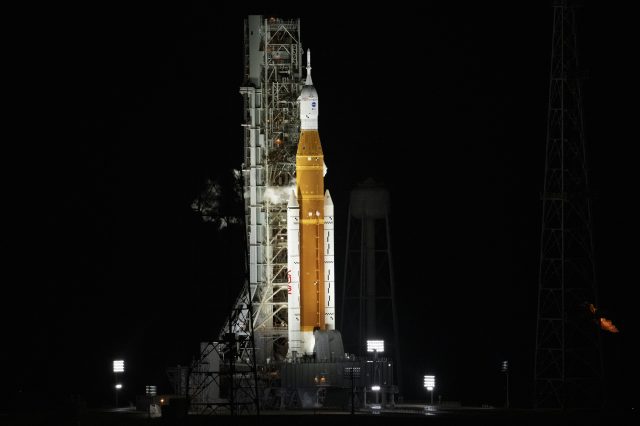 Artemis I Launch Called off for Second Time